Watched this yesterday and really liked it. When I search YouTube for interviews all that comes up is stuff about Franco's private life. That's a shame really as the film is very well done. If you're interested in 1970s Hollywood and have a love for film in general there's a lot to like in this.

Really strong cast and it's the best I've seen Will Ferrell (not difficult to be fair) and I see there's no mention of him on the artwork no doubt for legal reasons although there's a picture of him on the back.

Great soundtrack too which must have cost a lot of favours and money.

I think the film disappeared due to the distributor going bankrupt and then with Franco in the news for all the wrong reasons it sort of killed the film at birth ending up on the dustbin of home video distributors MVD. If you don't have a Blu-ray in Germany you know you're in trouble. UK & Australia got a DVD. 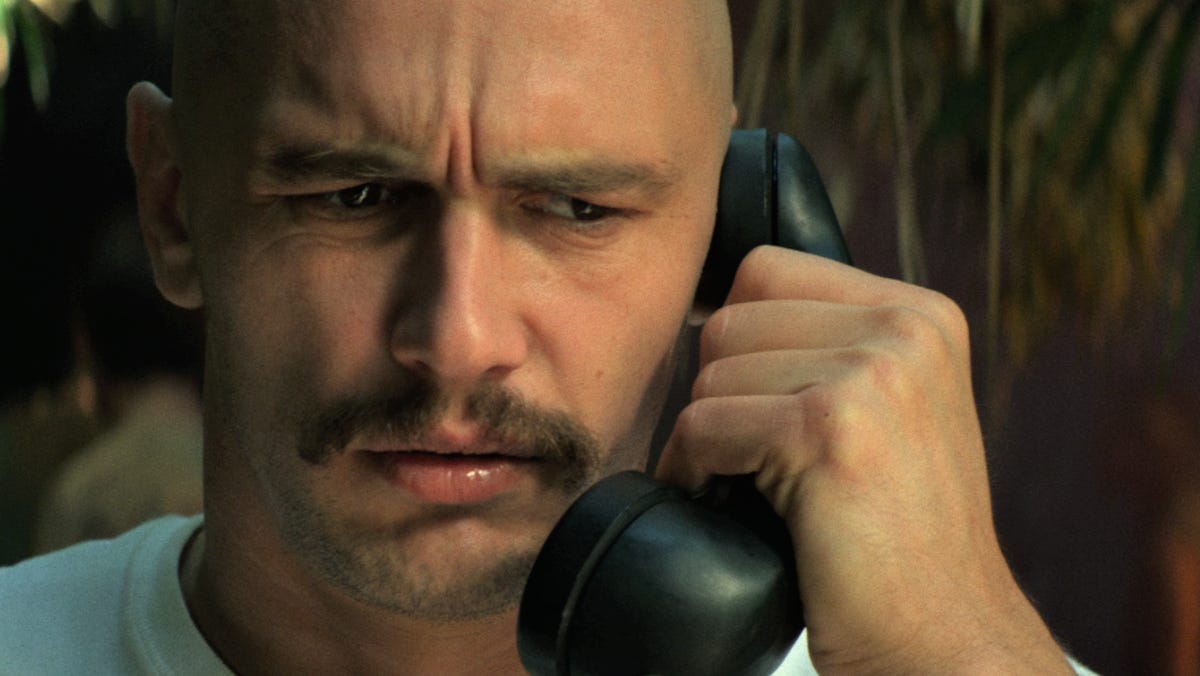 James Franco’s ‘Zeroville’ was filmed in 2014 and is just hitting theaters. And, surprise! It's good!

James Franco directs and stars in a truly strange film about a naive man who heads to Hollywood in 1969. It has a terrific cast, but it is odd. 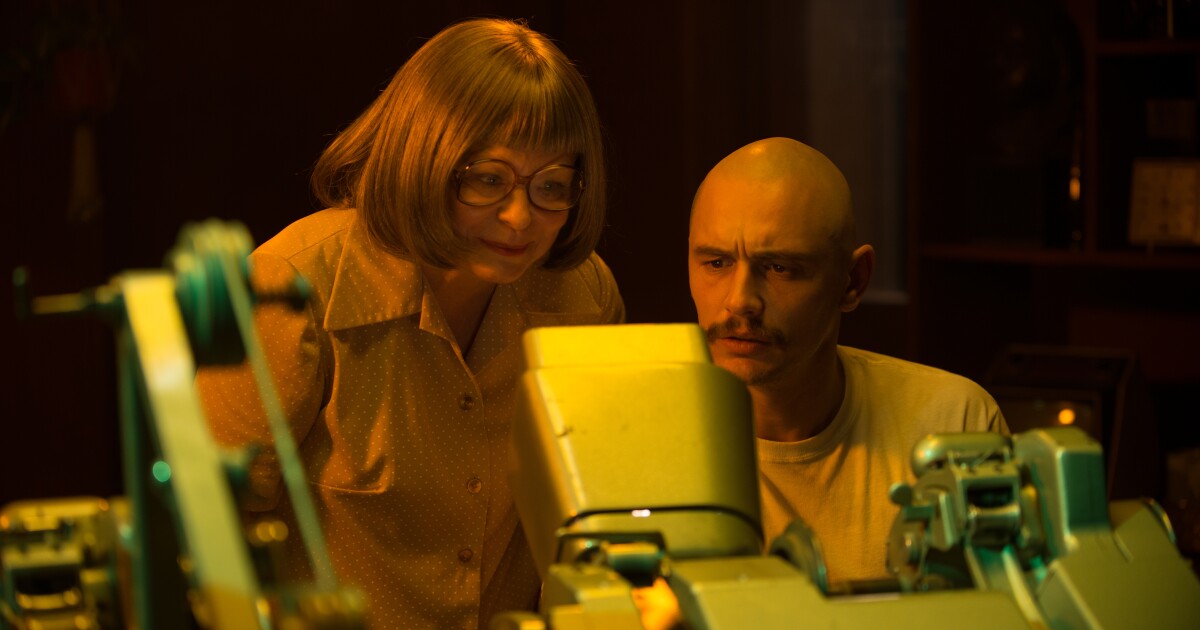 James Franco's "Zeroville," which was made before "The Disaster Artist" but only opening now, is a dismal drama set in '70s Hollywood. 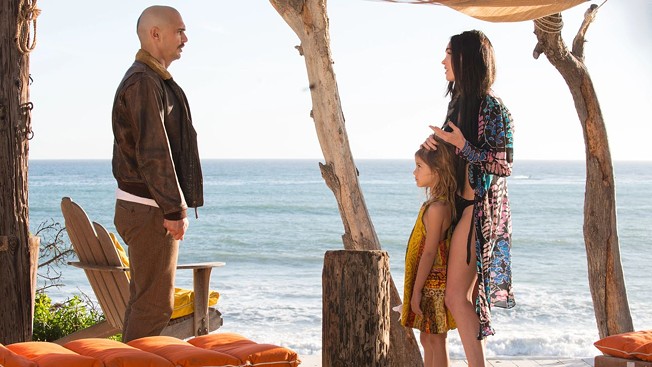 Zeroville might be a work of genius, or just very, very bad

Zeroville has all the elements of a great film in its favor, including a director with money and notoriety and an A-list cast. It was... 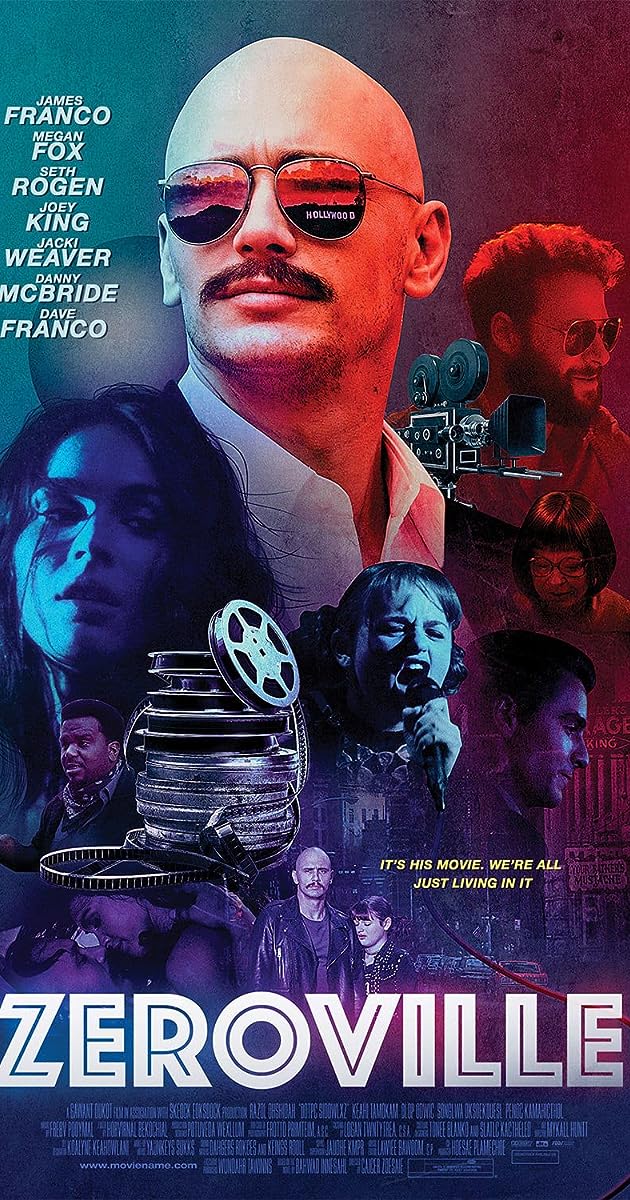 
I never like The Disaster Artist but will take another look.