Write your own review for You Were Never Really Here
Movie Review Co-ordinator
The Best Blu-ray and Movie Resource AVForums Movie Reviews Bookmark it now!
My opinions expressed here are not necessarily those of the AV Forums or the associated websites
S

Thanks for the review Cas,watched it the other night,enjoyed it,if that's the right word,another view soon i think
Flickr: simonblue5502's Photostream

If anyone has an Annabelle Comes Home UK Blu-ray slipcover they don't want/or will sell please PM me.

Most People have a Bucket List;
I have a Frakit List; things that I have absolutely NO intention of doing before I die.
S

Jim Di Griz said:
Thanks for the review Cas. Definitely whetted my appetite for this one but if it gets even close to Taxi Driver I will be happy.
Click to expand...

Am I going to be as impressed as I was with cold in July though? That film is a firm favourite of mine, came from absolutely nowhere!

Thanks for the review Cas, I will add this to my list (just got the MI 4K set today after your reviews )
M

It should be right up my street,but i didnt like it at all.Way too aloof,hinted and recycled.Maybe it is like most of the movies it takes inspiration from in the love or hate viewer's response.
Home Theater:JVC DLA-X7000,,HTPC,Zappiti Mini 4k HDR

Caught it at the cinema when it was released and while I thought it was a very good film, the images, tone and soundtrack have been on my mind ever since. Having it percolated through my mind so much, it's now a very strong contender for best film I've seen so far this year.

No spoilers, but the handholding scene was one of the most unexpectedly emotional scenes in a good while. Really hope Ramsey gets to make more films. She's only directed four films and three of them (Ratcatcher, We Need to Talk About Kevin and this) are stone-cold classics.
G

Just watched this we all have different opinions on movies but i thought this was complete garbage. 1 out of 10.

I was looking forward to watching this, but like some others have posted, I thought it was rubbish. I thought both video and dialogue were very hard to follow.
David Burns 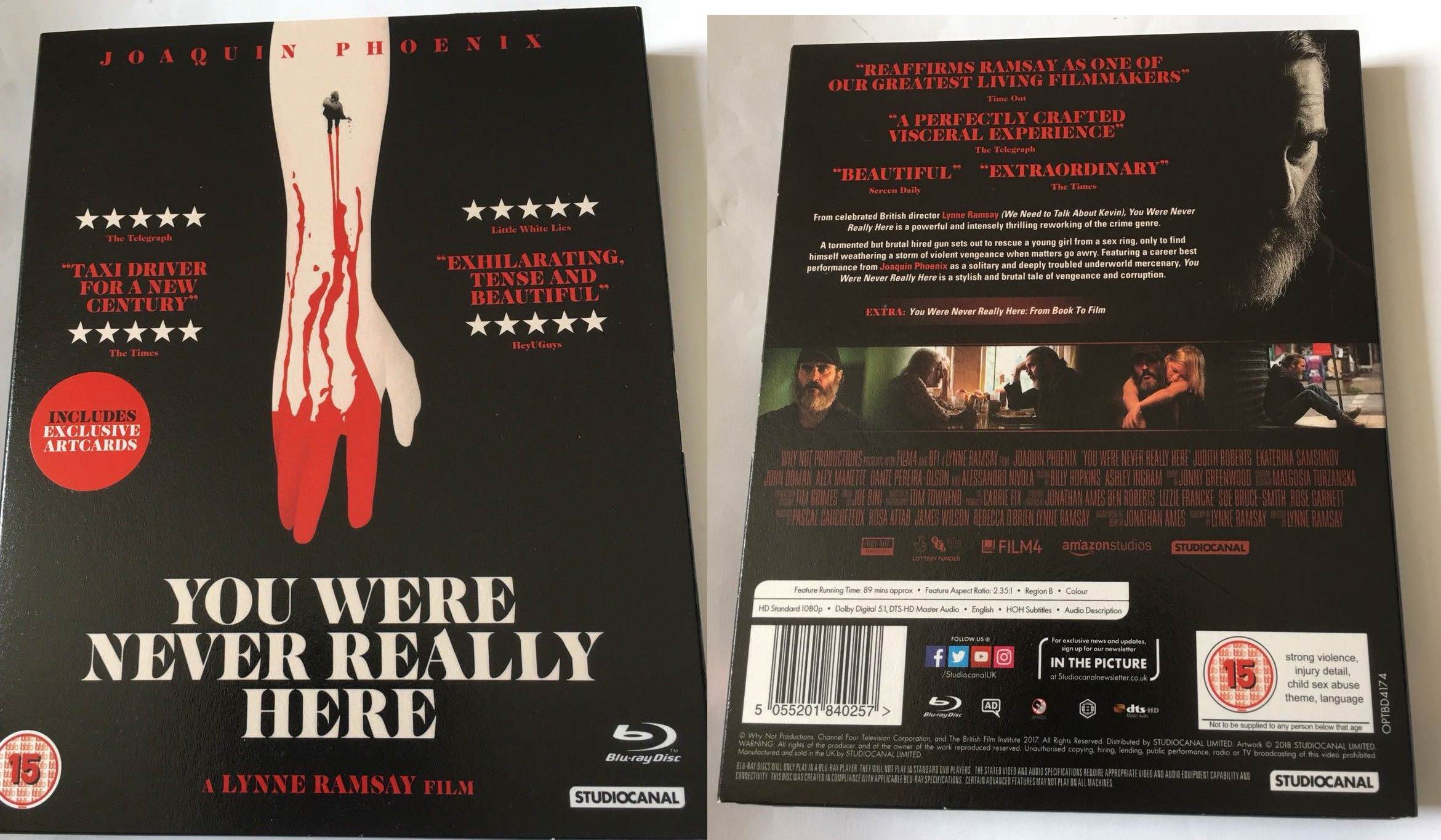 Just got around to watching this and thought it was brilliantly done. Everything shone about it.

Pity the Blu-rays are lazy when it comes to extras but the price has dropped to £7.49 on HMV here (as usual the pathetic Amazon have 'price matched').

I prefer the Spanish cover: 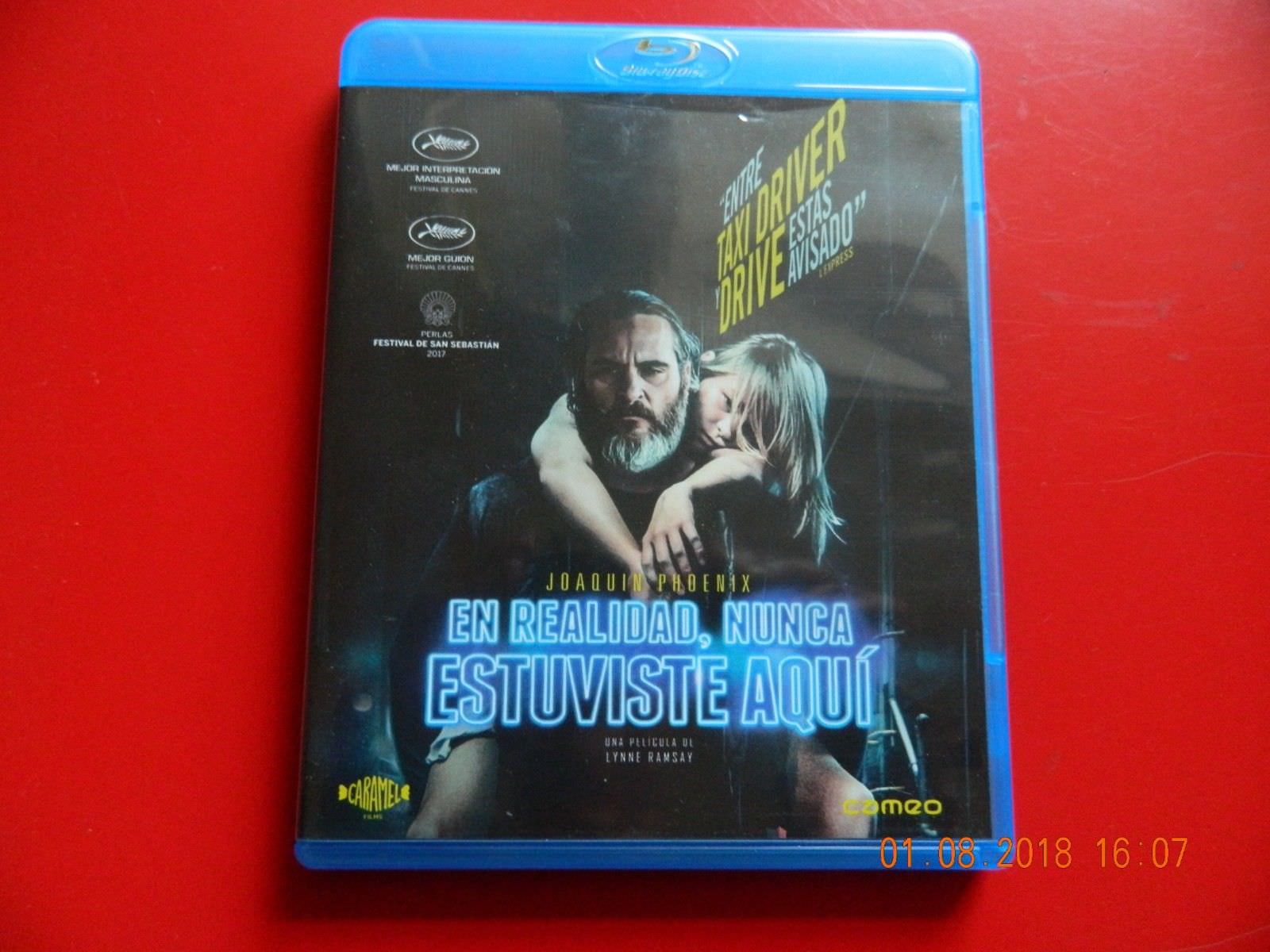