Yamaha YAS-108 will not accept DTS, Dolby, or even LPCM input from PS4

I finally got my soundbar working with my LG CX TV & then I remembered I had set the PS4 to funnel DTS to the CX, which it will convert to Dolby Stereo, or at least that's what the soundbar reports (Dolby Pro Logic II).
So I thought, easy-peasy, I'll just run audio through the optical, but alas, I cannot get it the soundbar to report anything other than Dolby Pro Logic II from the PS4, this is after manipulating it through LPCM, DTS, Dolby, & trying 3 sources, Tubi-TV (PCM), Wrath of Khan (Dolby) & Fight Club (DTS). 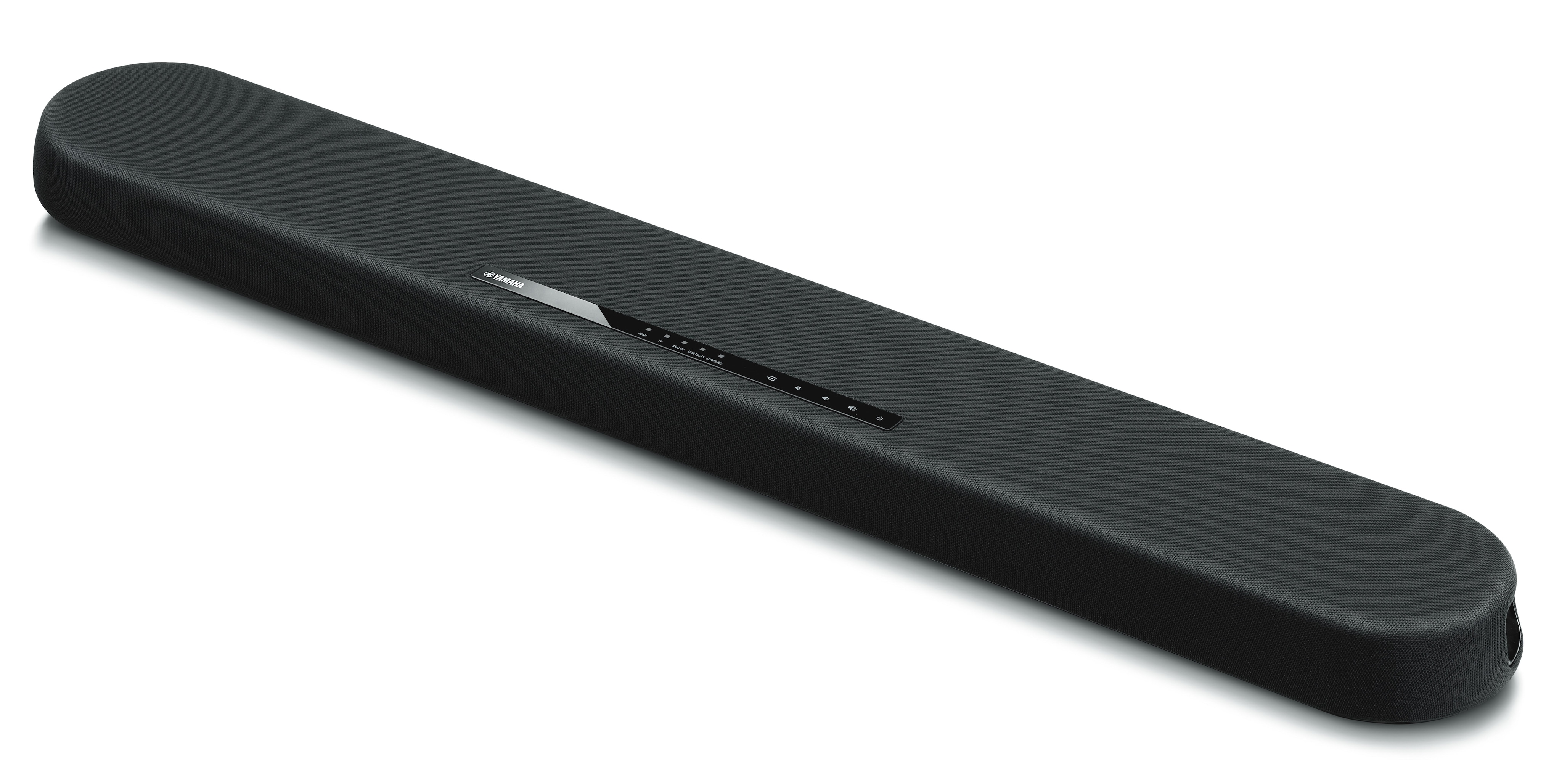 The simple way to make your TV sound as good as it looks. Built-in subwoofers, DTS® Virtual:X™ virtual 3D surround sound, and slim enough to fit in front of your TV or wall-mounted.

Here is the indicators sheet:

Only #2 lights up, EVERY time!
unless I set it to stereo or 3D surround & then nothing lights up

I tried routing LPCM & Dolby through the CX TV from the PS4, but that had the same results.
LG OLED CX
Samsung Q850T
Sony UBP-X700

Is this because you’ve connected with an optical cable and not a hdmi? Sorry if this isn’t the case, I used to have a Yamaha YAS-107 and could only get all audio options if using hdmi, they weren’t possible using optical.
Sony 55XH9505 TV. Samsung HW-Q800T soundbar. Panasonic DP-UB450 4K player.
Sony BDP-S6700 multi region blu ray player. Sky Q. 4K Firestick.

That might be the case, but I was sure that my YAS-101 was getting DTS from the PS4.
It's gone now however, so I can't put it back on there & see if I was correct.

If I can't get it to do DTS or Dolby, I suppose I'll just run it through ARC from the TV in LPCM.

I just found this in the 108 owner's manual:

thanks, no optical cable but possibly its not actually an issue.

Seems, from reading online that the DTS light may not light up on this device when playing a disc with DTS - perhaps any 207 owners can confirm if this is the case - cant find anything to direclt confirm this.

Finally worked out what was missing, you need to set Bitstream (Direct) from within the video playback screen:

So for years I must have been watching blu-ray movies in Dolby Pro Logic II stereo w/o even realizing it!
LG OLED CX
Samsung Q850T
Sony UBP-X700
You must log in or register to reply here.

B
Ps4 output sound from DTS to Dolby