On Tuesday I received a new sim from 1p mobile, I wanted to test out there service and see how things were.

Anyhoo I paid for my data boost and literally had used a spare Mi Mix 3 5G just for that, no calls or text messages sent.

So, I was a little surprised when in the data usage page on 1p mobile it reported I had sent a txt message on Tuesday evening, I looked at the phone and there was nothing in the logs showing a message sent and as I was using it for specific testing it wasn't accessible to anyone else in the house.

So I did a google on the number that threw up this page.

This gave me quite a lot of concern so I checked to see which apps have access to text message permissions and it's only messages (not surprisingly) and google (slightly surprisingly). So, it appears that Xiaomi phones may well be sending unauthorised text messages to their data harvester somewhere, that in itself is a little concerning, what's more concerning is there's nothing in the phones own log to show this txt getting sent.

I anyone has a Xiaomi phone, a spare sim (that shows detail of any activity) that you can throw into it for a test, let me know if you get this same result.
DO NOT TRADE VIA PM - SERIAL SCAMMERS HAVE TARGETED THE PM SYSTEM

Activation sms for Xiaomi, it seems, 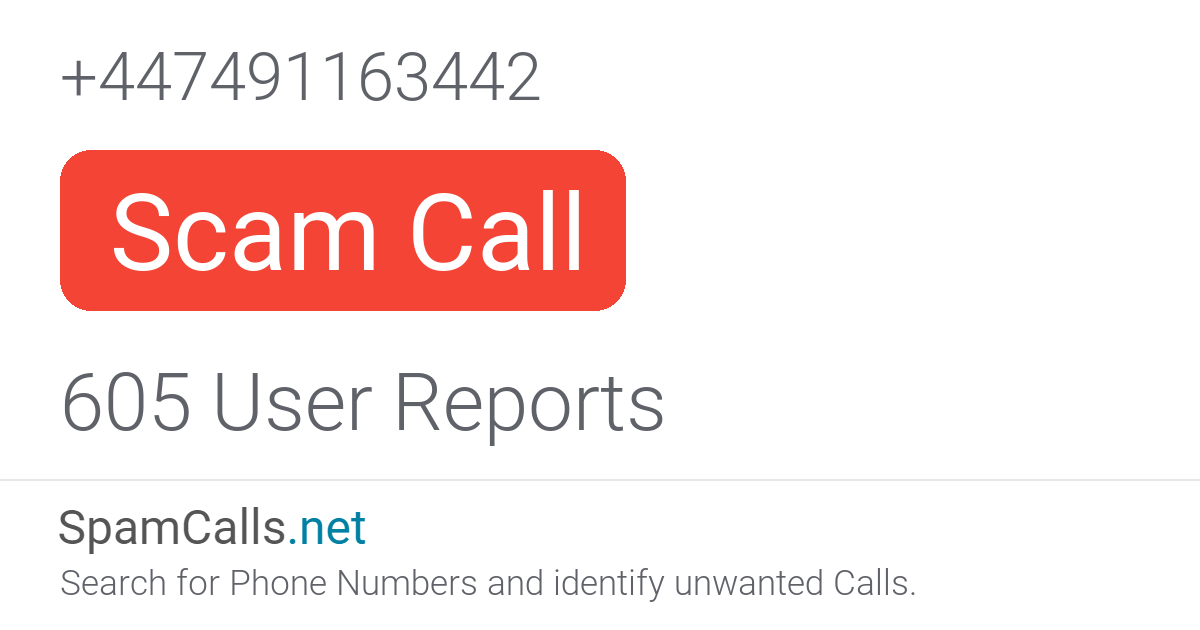 I knew what it was doing from the link I'd posted above, my concern is why is it doing it via SMS rather then an internet connection and even more importantly why is it not getting logged anywhere?

It's disturbing when a phone manufacturer hides things that can incur costs and more importantly. as this text did not get logged. who's to say someone can't hack the app doing it and use it to then text a lot of premium rate services with no logs left on the phone itself.
DO NOT TRADE VIA PM - SERIAL SCAMMERS HAVE TARGETED THE PM SYSTEM

Please copy this sig and place into yours lets keep this community safe for us all
You must log in or register to reply here.

How did this hacker do this to my phone? Redmi Note 8 Pro