A movie adaptation of Wicked is on the cards "sooner rather than later".

Universal Pictures chairman Adam Fogelson revealed during a recent interview with The Hollywood Reporter that an adaptation of the popular Broadway musical remains a priority for the studio, although it has not yet been officially greenlit.

"Wicked has been an enormous win for this company. The way it works, we should be in agreement together on when the right time to do this is," Fogelson said.

"But I will tell you I believe that we are collectively moving toward Wicked coming to the screen sooner rather than later."

It was rumoured last year that Stephen Daldry, who directed Billy Elliot, had been targeted to direct the film.

Based on Gregory Maguire's novel, Wicked is a Wizard Of Oz prequel focusing on the early relationship between Glinda the Good Witch and Elphaba the Wicked Witch.
Click to expand...

Universal's 'Wicked' movie adaptation gets a December 2019 release date in the US
Stephen Daldry will direct the musical. The Broadway show was nominated for 10 Tony Awards and won three, propelling the careers of Idina Menzel and Kristin Chenoweth, among others. Now in its 13th year, Wicked has bestedRent to become the 10th longest-running Broadway show of all time. 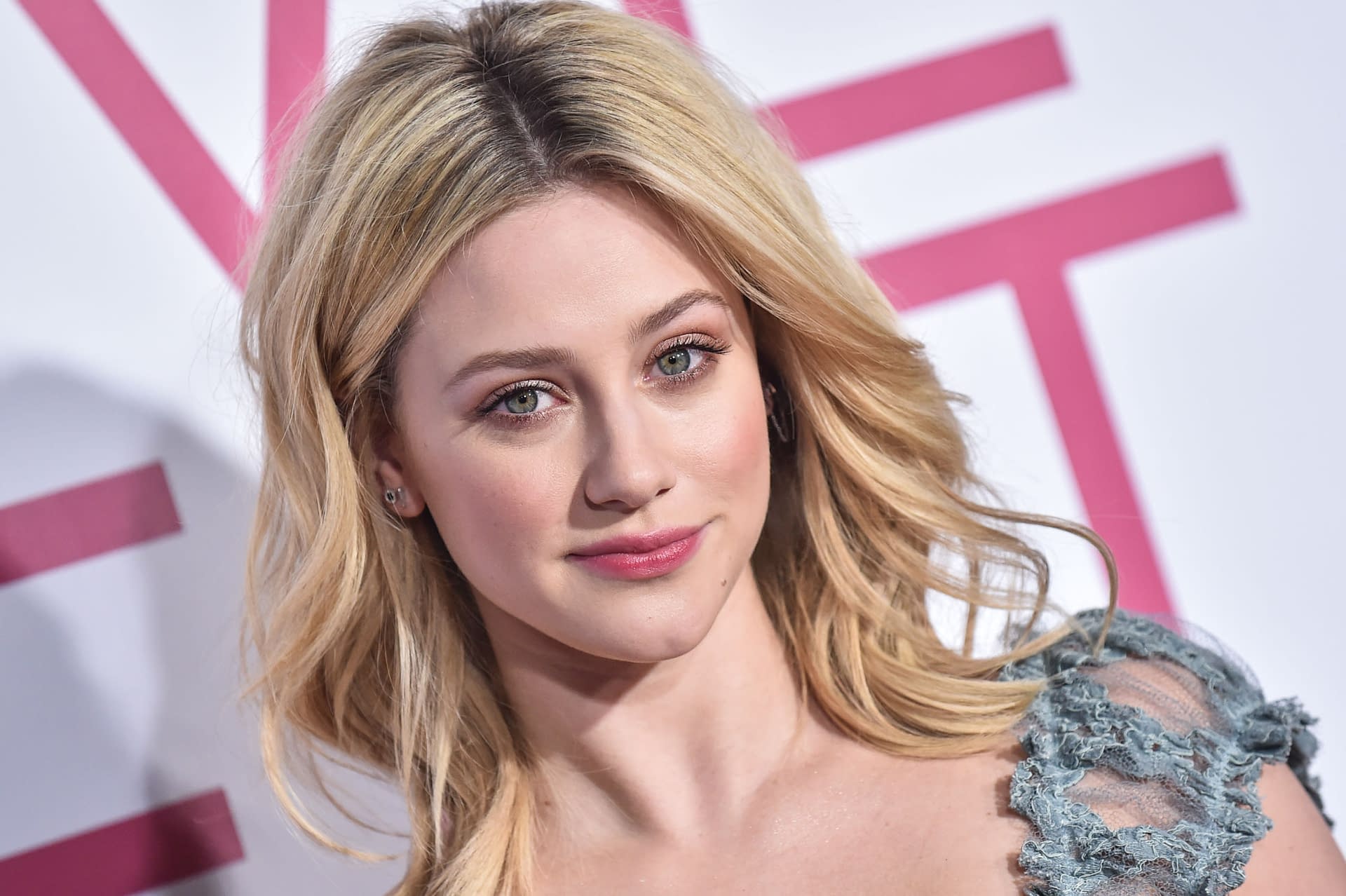 The lady in the first pic is gorgeous. The second is more stripper territory. Not actually heard of either If I’m honest.

barnaby jones said:
The lady in the first pic is gorgeous. The second is more stripper territory. Not actually heard of either If I’m honest.
Click to expand...

First one reminds me of Chloe/Allison Mack in Smallville but the second one seems to reminds me of someone and not a stipper what ever one of them is not unless someone that that removes wallpaper from walls
Dove was the psycho Ruby who chopped peoples arms off in Agents of SHIELD with the sharpened rim of Oddjob's hat heres a better pic of her. My opinions expressed here are just that. That gaff is dyslexia ​
E