Question Which TV to buy for under £400?

We are moving house, so it is a great time to replace my Sony Bravia 46" TV that is about 8 years old now.
Currently, the wife hates the set up as it is too complex;
- Sony KDL46something TV
- Roku 3
- Humax Freesat Box

The Freesat box has it's own volume setting, which is different from the TV (and Roku3) - so they are not properly linked and cannot be linked to be the same.
So the Roku uses the TV volume, and the Humax uses it's own, but when you adjust either, it does also impact the other (but they are not levelled so it will be very loud when you switch over, or very quiet).

I have a Plex Media Server running on my PC, and Plex app on the Roku for watching movies. Works great, but again - bit too complicated for her... so I tried the Media Streaming App on the Humax, but it has issues playing some content (no sound usually) - and no option to transcode to fix it.

A TV that has a built in Plex App that can handle pretty much all content contained within MKV containers and play them natively - and if it can't, transcode it.
I will be going with Virgin Media at the new place, so will have a TiVo box.
It needs to be as simple as possible for her to use as she 'doesn't get using several different remotes' - and before you ask, I have a Harmony One remote too, which can be 'funky' and mis-set up things depending on if the YouView is off when it should be on etc.

My Man Cave will have a bigger TV

Thanks chaps!
I have no signature.

Any advice is appreciated - thanks
I have no signature.

I have no idea if you can load PLEX, the remote is reasonable (you actually get a second smart one as well, but I'd leave that alone for the sake of simplicity), and there are plenty of HDMI slots, etc.

I understood that you could set the Freesat (or any other external box) at its own volume, and then just adjust using the TV remote. You can also offset the volumes for imputs, and from 2014 on Samsung, split the audio, in the same way panasonic/Sony can do.

Thanks Old Bones - I was looking at the H6400 from Richer Sounds (6 year warranty). I've just started using Emby for media streaming as it transcodes on the fly, which means my Humax can now play all content, so if worst comes to worst providing there is a DLNA player on the TV/TiVo, it will serve up the data correctly to keep everything simple. 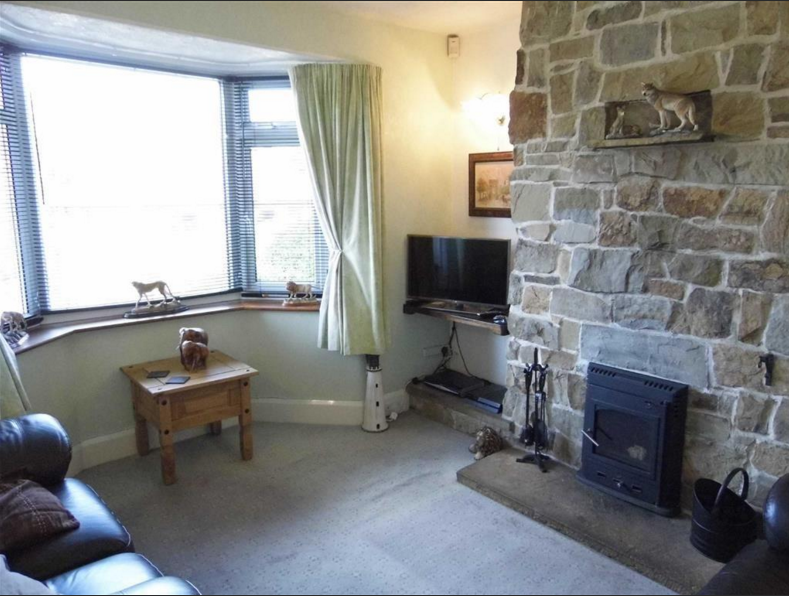 Again, thanks for the heads up
I have no signature.

Unless the TV has to fit in the apperture, then 40 seems like a good size long term. So perhaps the H6400 would do (its 36in wide if you want to measure up).

36in wide? Thanks - deffo makes it easier
I have no signature.
You must log in or register to reply here.

M
TV for normal use, no gaming