Following on from my other thread, (which no doubt has yet to finish!), it looks like two subs will sort the room issues. So, where to drop the cash.....

I've been looking at the usual suspects in Arendal and SVS but am fully open to suggestions.

Now in the real world, what can I expect from these figures? The difference between two 1723s and two SB3000s is £155 in favour of the SVS so nothing really in the big scheme of things. I have a MiniDSP so I'm sorta figuring the SVS app is not really of any relevance? The difference between two 1961s and two SB2000s is somewhat more at £460 in favour of the Arendals. For clarity all prices reflect a particular finish.

Don't want to get into importing anything and I would like to stay with sealed subs. Any other brands I should be thinking about? I'm also well aware there is an imminent price increase looming for SVS although don't know if this will apply to current UK stock.

There is the graded stuff for SVS -10% , but you should get any new dual SVS subs discounted -10%. Few forum advertisers should give you that discount, but you would need to act quite fast as i think i saw some dealer mentioning the price raising in UK too. 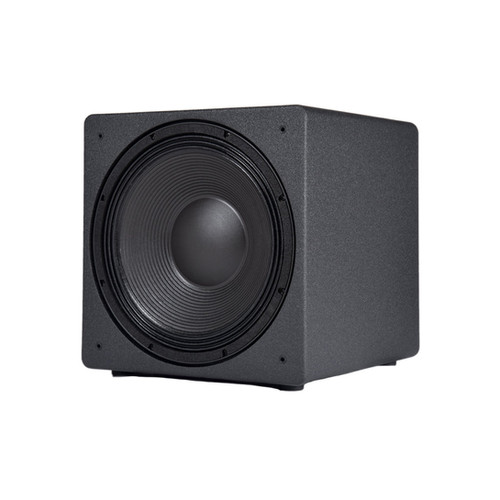 AVForums Sponsor
New prices coming in think and fast at the moment. SVS actually hit yesterday along with a few others.

Some Klipch last month and some next month.

It is all shipping related and remember we are shipping big heavy boxes. We are all eating a little bit of margin and there is nothing we can do when container shipping goes from £1500 to £15000 in 18months.
www.AmericanAudioCo.UK
The UK name for great American (and Canadian) HiFi and Cinema Gear
CHRISTMAS GIFT IDEAS & Stock Clearance Deals AVAILABLE HERE
Proud to be an active sponsor of AVForums​
V

Side firing driver I don't see as an issue....should I?

Figures for the SVS subs take into account a warehouse option at AVO and as a AVO club member a further £10. Did contact AVO and Arendal asking about a discount on a multiple purchase, both came back negative.

Agree either will do the job. The svs is more handy rather than offer the eq you may need. For me Dirac live does the job. Have you considered this?

@sm1ggsy Arendal has PEQ too with the new phone app and OP has miniDSP anyway..
V

sm1ggsy knows what the room has to give as he has played around with some REW graphs I've posted. I'll be getting back to him about that in the other thread!!

Might take a peak at the difference in physical sizes regarding the 1723s and the 3000s.

Regarding the fact that the Arendals have this wierd idea of putting the amp and driver on adjacent sides. What's that about? Any particular reason? To be honest I'm erring toward the 1723s as I prefer the look of the grill, having said that one of these two will be out of sight anyway! And having said that I'm, still not sure what the extra 270Hz at the top end will give me from the SVS........

The SB-3000 might have a bit less output that the Arendal 1723 1S at 20Hz but higher up the range it has significantly more which should add to the impact of its delivery. And, to quote Audioholics from its Bassaholic room rating guide

"Let’s think about how a subwoofer works. Its critical output region is in the 40-63Hz range. This is where it will play the loudest and where we will perceive and hear the most tactile response, it’s also where most of the low-bass content is in music and movies."

My chart on the other thread is about maximum listening volume capability in respect of which 20Hz output will be the limiting factor if you want to avoid distortion. Once you've ticked that minimum 20Hz output requirement box for your listening level I would prioritise 40-63Hz "chest slam" output as this is what you're going to be hearing and feeling most of the time in use.

Personally, I'd take the SB-3000 if maximum performance is the priority.
V

I'm still interested as to what the extra 270Hz at the top end gives? Considering the XO will be set to 80-90Hz then anything above say 140Hz this seems a bit pointless?
Click to expand...

Something else you might not have considered is that at the crossover frequency the subs and speakers are making an equal contribution to what you're hearing. So due to a 24dB/octave roll-off the sub's output should already be about 6dB below the calibrated output level at that point. 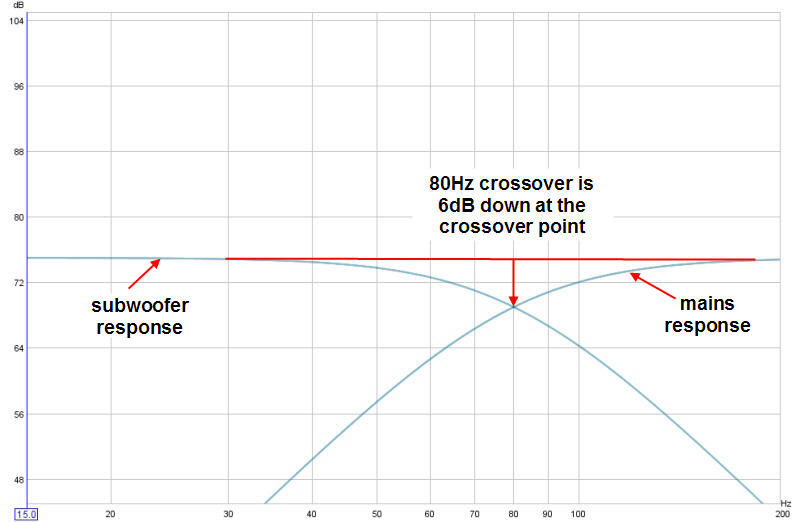 OK, the LFE channel's output extends to 120Hz but it should start rolling-off by 80Hz in well mastered movies.

IMO you don't really need to consider differences in maximum subwoofer output capability above 80-90Hz and certainly not past 120Hz.
Last edited: Oct 3, 2021
You must log in or register to reply here.