Hoping soon to embark on my mid life crisis/bucket list item of a garden room cinema/den - setting up a modern 4K system. Probably the biggest question I have is what AVR will power it. Right now my home cinema consists of:

My plan is to leave the plasma in the house, move out the speakers to the new cinema, add in 8x wall and ceiling speakers and two subs (7.2.4), and bring in a JVC N7 projector.

I do like music as well as films so ideally looking for an AVR that can make the most of the B&Ws. In a previous life I had a Musical Fidelity Tri Vista stereo amp and Chord DAC64 which did sound quite a bit better than the Arcam.

I have been trying to do some research into the AVRs - the contenders seem to be:

The sensible choice seems the Denon or Anthem. The Arcam will end up being £6K-7K if adding ceiling speaker support. Or the NAD with an extra two-channel amp - or just declare that 7.2.2 is fine.

Would appreciate any thoughts on the best amp to power a c. 7x4m movie and Hi Fi listening room. Will try to work out how to do some demos at some point but any early steer to rule in/out would be appreciated.

Ideally looking for one that is very easy to set up in terms of the automatic room correction.

I would say all the above are in-budget though the Arcam is really pushing it. Not going to be going into five-figure Lyngdorf solutions.

Good question - I was thinking if I was sticking with Arcam I would stick with the class G amps for the 805Ss - probably this is something that would need a demo. Going for the AV20 would bring the price down quite a bit allowing for an additional amp - which could potentially be for the fronts (could it?)
2022 Mid-life-crisis garden cinema room build thread

imightbewrong said:
Good question - I was thinking if I was sticking with Arcam I would stick with the class G amps for the 805Ss - probably this is something that would need a demo. Going for the AV20 would bring the price down quite a bit allowing for an additional amp - which could potentially be for the fronts (could it?)
Click to expand...

Yep indeed and if the avr30 in your budget, you'll get a decent PA for that with the avr20. Your B&w speakers will enjoy the PA with a decent stereo of the arcam receiver. Better than the denon for sure.
Samsung 4K Q7 QLED, Samsung M9000 bluray, Arcam AVR20, Arendal 1723s towers, Arendal 1723s centre, B&W 606 rears, SVS PB2000 PRO SUB, XBOX one, Rega P3 turntable

keep a nice musical fidelity 2ch integrated with the 805S. would make a lovely combo....musical fidelity still make some quite tasty models...and ALL with ht bypass making 2ch and ht integration childs play.... something like MF m6i would be just fine....you wont get 2ch at level of dedicated 2ch integrated from these AVRs here.

if determined on AVRs.... the denon being up the ladder of the brand there it will be better 2ch wise than the lower rung models but i would personally go marantz 8012 or 8015 instead....for its more music matters approach...


imightbewrong said:
Ideally looking for one that is very easy to set up in terms of the automatic room correction.
Click to expand...

audyssey with their app with either denon or marantz is VERY easy to use... and can be as sophisticated as you want it to be ... with simple step through and default selections or letting you go your own way...
"Technology is a drug. We can't get enough of it."
D

Arcam are currently running an offer with a discounted power amp when buying an AVR10/20/30....

I had somewhat forgotten about the HT-bypass option. It's making me think I can do it in two stages and go for an all-in-one solution for now like the Denon then potentially audition and add a dedicated stereo amplifier at a later date to drive the fronts for movies in HT-bypass and to take care of all audio for stereo - this is what the music source would be connected to.
2022 Mid-life-crisis garden cinema room build thread

One of the biggest complaints I get about my current setup is how long it takes audio get going once a film is started or un-paused. It varies by source but e.g. when playing Star Wars sometimes half of the 20th Century Fox fanfare is silent while the amp 'works out' what is going on. Similarly if you pause a film during dialog you need to wind back about 10 seconds so you don't miss any dialog.

Is this still 'a thing'? Do any of the above amps have this or don't have this? Was it just part of 2008 amp HDMI technology?

Very hard to explain to the wife and kids that a £five-figure system doesn't 'just work'. Something I am very much looking for the replacement to do.
2022 Mid-life-crisis garden cinema room build thread
D

I've been in the market for a new AVR for some time now and have researched these forums closely and I don't think there's a single AVR on the market without its 'foibles'. These aren't cheap pieces of kit and it's really frustrating to think you have found the right one for you, only to read about software/HDMI glitches etc.

The Arcam AVR390 is on offer at £1300 (Peter Tyson) and comes with 5 Year warranty and will give you Dolby atmos/dts x along with 4K up to 60Hz, HDR,HLG and Dolby Vision. Add a decent 7 channel amp or 2 like this for just over £1k: 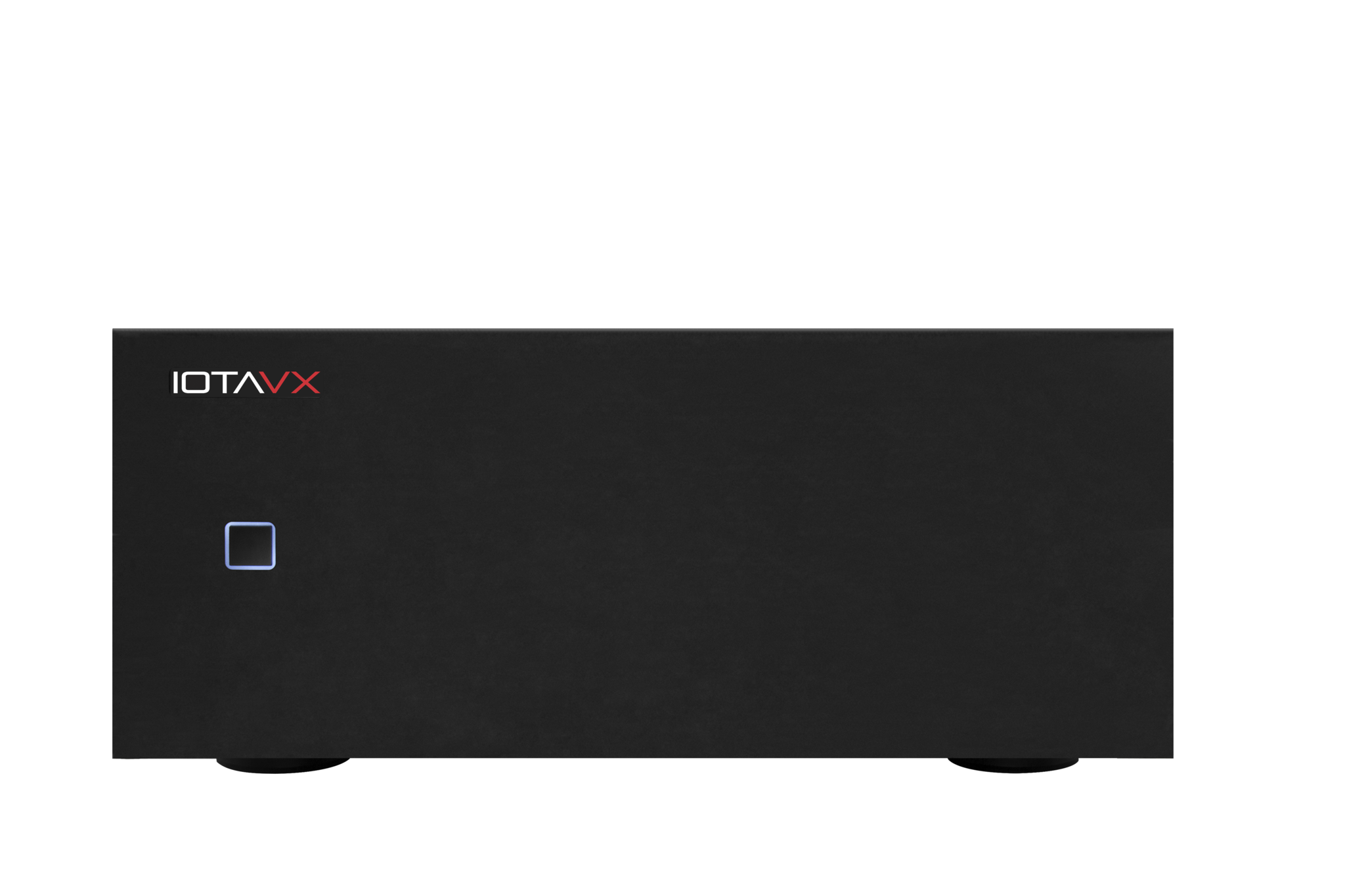 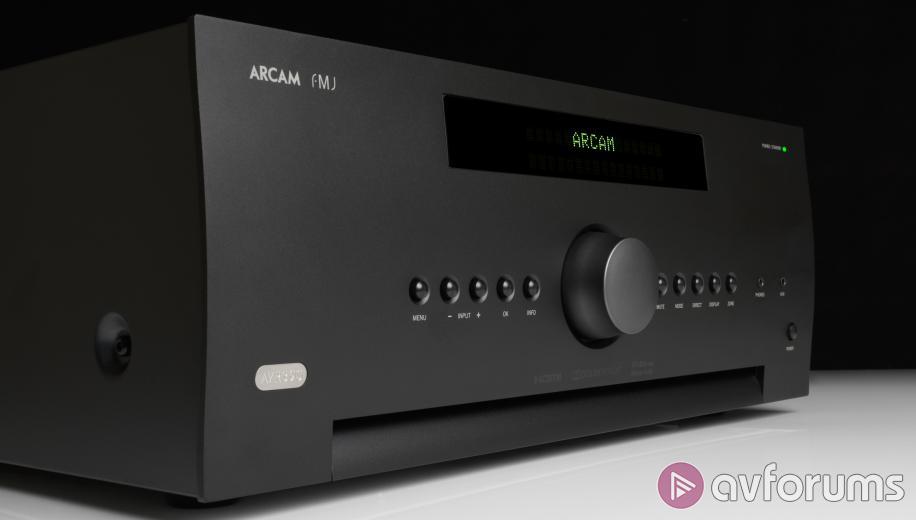 The Arcam AVR390 doesn't have Class G amplification, but do you need it? Find out in our review.


and you have a bargain which gives everything except eArc(has Arc), 4K120hz/8K and wireless music streaming (just add a bluesound node 2i or something)

I have owned the Denon 3500/4500/4700 and Arcam AVR10&20 and the Denons were rubbish for music and the new Arcam’s weren’t worth the premium to me for eArc & streaming. Also the older Arcam FMJ range had far better hdmi switching than the Denon or new Arcam range in my experience with the sources I have.

if you wanted to go processor & power amp route can recommend the Lexicon MC-10 (better looking rebadged Arcam AV860) and available new for £2k (rrp £4799) with 5 year warranty (just add the amp of your choice, IOTA or Emotiva work well). 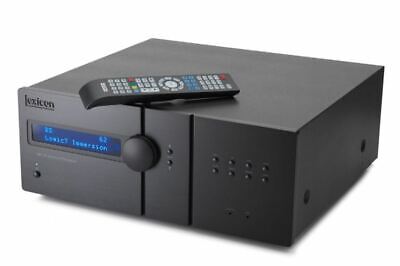 Hi, have you considered a preowned AV Receiver? You would get more bang for your buck.

I have a few up for sale that might tickle your fancy. Check them out.

Streaming and 7.1 audio - do I need a new receiver?