Whats my next upgrade?

Currently rocking an i7-7700k with a Z270E board. Starting to get a bit long in the tooth now. What's a decent middle of the road upgrade to see me through the next few years?

Options please
My opinions expressed here do not represent those of the AVForums or its associated websites
Trading Rules can be found here
Please ensure you leave feedback following a successful transaction.

If it were me and I wanted better perfomance and quality of life now for gaming etc I would upgrade storage to SSDs (if you are still on HDD).

Or I would stick with this and save up more (£600 or so) for a new mobo/cpu combo where it actually makes a difference - probably to a Ryzen based system - 5800x or something on a B550 platform.
Ono
F

depending on what you need the PC to do a cheaper 5600x CPU on a B550 motherboard and as Ono said maybe get a NVMe drive as thats a great way to speed up the PC in windows. 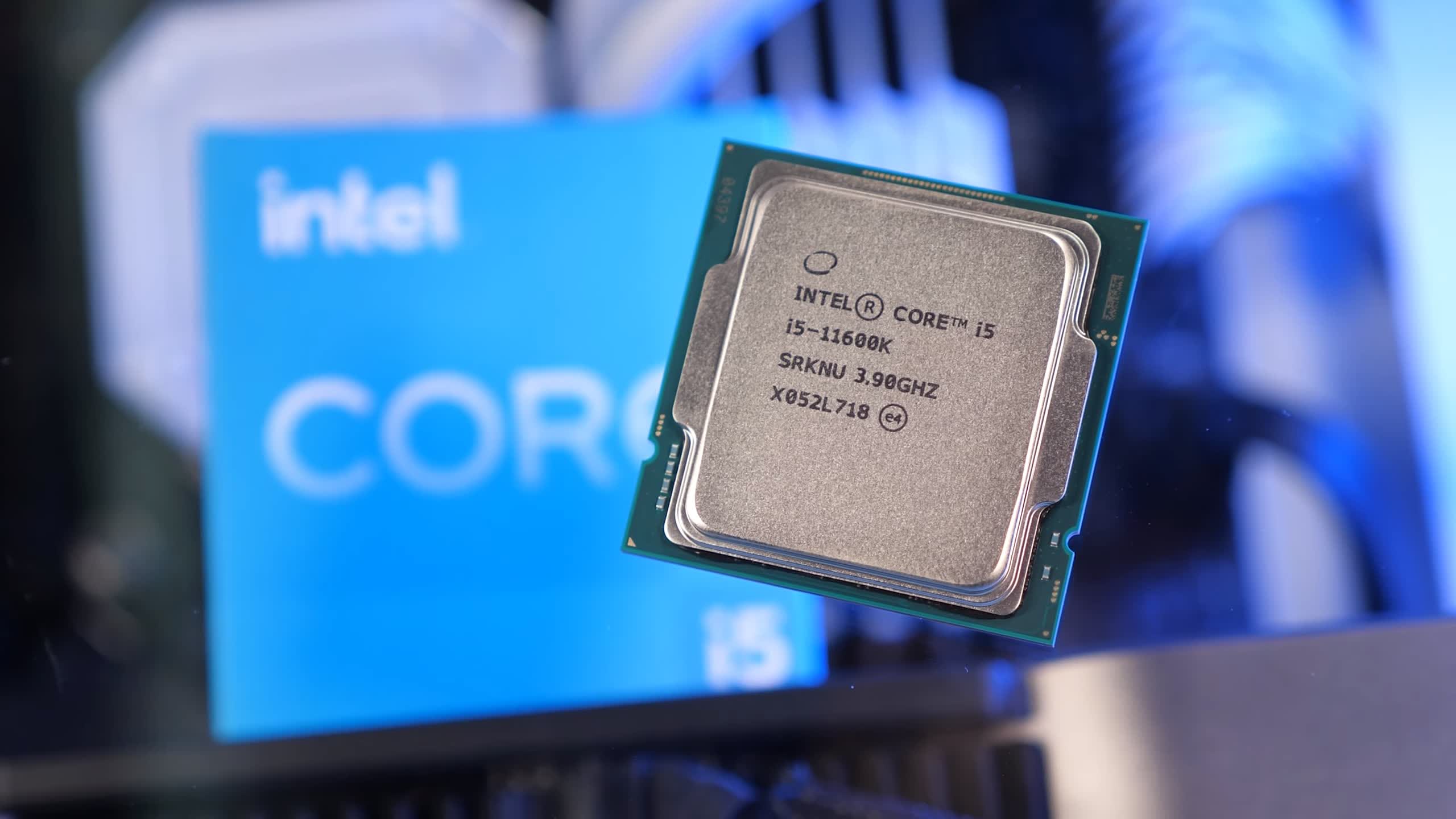 Rocket Lake is finally here and today we're checking out the new Core i5-11600K to see if it's a worthy replacement for the affordable 10600K and/or defeating... 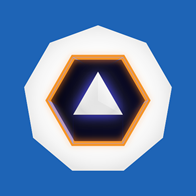 "I don't see any cause for further discussion or comment. You already have all the answers you need." LV426, circa 2020
M

Thanks all, food for thought. Already got NVMe so everything else is pretty much future proofed.

I'll check the RAM and report back, the 11400f looks like a nice little performance boost though for not too much money providing I can drop on one.
Last edited: Sep 21, 2021
My opinions expressed here do not represent those of the AVForums or its associated websites
Trading Rules can be found here
Please ensure you leave feedback following a successful transaction.

HDMI 2.1 chips in AVRs and AV processors - transition to 40/48 Gbps, issues with video and graphics features
7 8 9