What book are you reading at the moment Pt2

The book I've enjoyed the most this year is "Shoe Dog" by Phil Knight;

In 1962, fresh out of business school, Phil Knight borrowed $50 from his father and created a company with a simple mission: import high-quality, low-cost athletic shoes from Japan. Selling the shoes from the boot of his Plymouth, Knight grossed $8000 in his first year. Today, Nike's annual sales top $30 billion. In an age of start-ups, Nike is the ne plus ultra of all start-ups, and the swoosh has become a revolutionary, globe-spanning icon, one of the most ubiquitous and recognisable symbols in the world today. But Knight, the man behind the swoosh, has always remained a mystery. Now, for the first time, he tells his story. Candid, humble, wry and gutsy, he begins with his crossroads moment when at 24 he decided to start his own business. He details the many risks and daunting setbacks that stood between him and his dream - along with his early triumphs. Above all, he recalls how his first band of partners and employees soon became a tight-knit band of brothers. Together, harnessing the transcendent power of a shared mission, and a deep belief in the spirit of sport, they built a brand that changed everything. A memoir rich with insight, humour and hard-won wisdom, this book is also studded with lessons - about building something from scratch, overcoming adversity, and ultimately leaving your mark on the world
LG 65" C7 OLED Calibrated; Pioneer LX5090 KURO ISF Calibrated; SKY Q; Samsung PS420Q97HDX; Apple TV 4K; Oppo BDP 205; Denon AVR 4200; B&W 685's; BK Monolith DF; Harmony Elite; Sennheiser HD600; B&W P9; Panasonic Lumix TZ7; 2018 MacBook; iPad Pro 10.5 256GB; iPad Pro 12.9 256GB; iPhone XS MAX 256GB;

Starting on Book 8 of Stephen Leather's Jack Nightingale series - I loved the first 4 books and have just stuck with it since then. I guess that's why authors do series; they suck you in and then keep pumping them out to make money.

One series that has consistently been good, albeit with a few ups and downs, is the Rizzolli & Isles by Tess Gerritsen. Much better than the glossy TV show spin-off.
My Author page at goodreads. Read my books!
L

Just near the end of Nomad by James Swallow, recommended to me as I loved I Am Pilgrim, its not bad but not as good imo
next up is the latest Jack Reacher installment Blue Moon

leedebs said:
Just near the end of Nomad by James Swallow, recommended to me as I loved I Am Pilgrim, its not bad but not as good imo
next up is the latest Jack Reacher installment Blue Moon
Click to expand...

(I always thought that "Thug life" was a phrase or a meme? Had no idea it was an acronym). Anyone else read this?

The Hate U Give (aka THUG) is Angie Thomas’ debut novel, written on the back of the Black Lives Matter movement. It is aimed squarely at young adults and has faced scrutiny in the States, being banned in some schools due to drug use and bad language; which seems odd given that several required readings in American ELA classes contain drug use and bad language. Evidently, some readers have criticised the novel as being biased in its viewpoints of police violence against ethnic minorities.

I strongly disagree. Despite THUG’s protagonist being a black teenager living in a black community, Thomas does not paint the characters as being either good or bad (something the media is quick to do in the fallout of real-life fatal shootings). Seeing the story unfold through the eyes of a lead character struggling with dual-identity offers a unique, balanced perspective on the struggles and hardships faced by both the police and those living in impoverished communities. I loved it.
Sony VW270ES (calibrated), LG OLED65E8PLA (calibrated), Oppo UDP-203 (multi-region), Anthem AVM60 (5.1.2), Anthem MCA 525 & MCA 30, B&W 683 fronts, B&W HTM61 centre, Cabasse Eole 3 rears, Paradigm CS-150 V2 ceilings, Paradigm Seismic 110 sub, Nvidia Shield TV, PS4, Apple TV 4K, Amazon Firestick TV 4K. 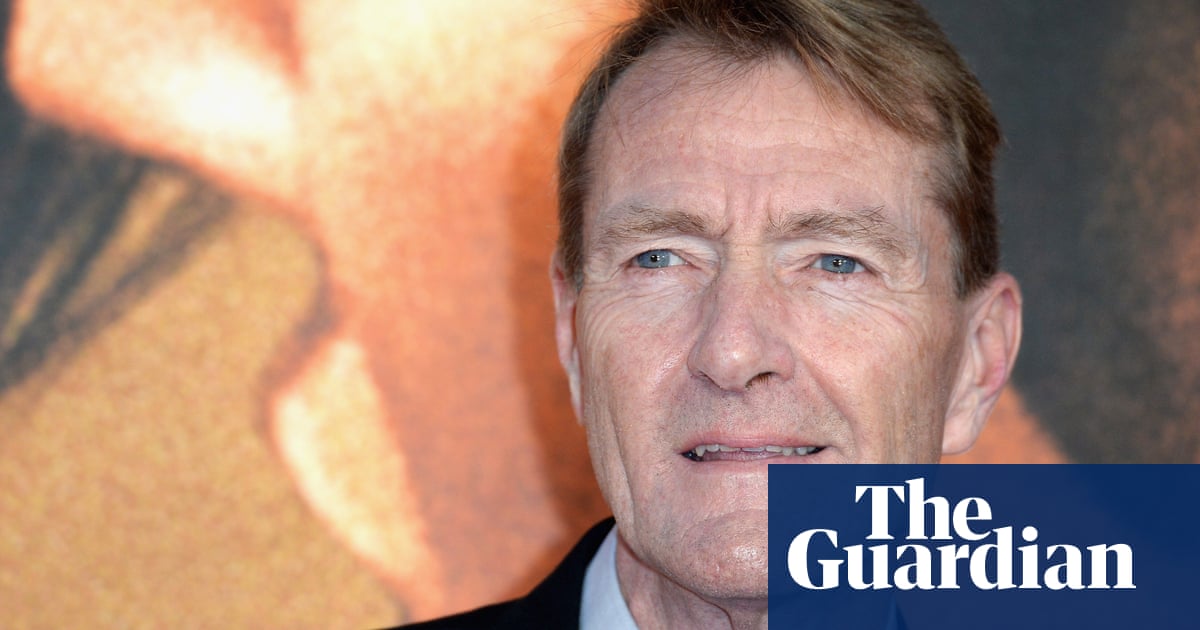 Reacher lives in for now
Be interesting to see how things change as, with themes exception of most recent the books have started to feel quite stale

I’ve just started the Wool trilogy. Quite interesting so far.
My flickr

Seveneves by Neal Stephenson. Tried The Diamond Age about a decade ago and couldn't get into it for some reason or another. Vague impression that I was bored by the minutiae and technobabble.

About 30 pages in after starting it today. So far so good. The names of his characters are pretty wild though! Fun concept.

A Little Hatred by Joe Abercrombie. Enjoying it so far but it is loosely connected to previous characters that I am struggling to remember.

Just started the second in the Wool trilogy called Shift. Both sh*t names but enjoying the books so far.
My flickr

SDMDAM said:
A Little Hatred by Joe Abercrombie. Enjoying it so far but it is loosely connected to previous characters that I am struggling to remember.
Click to expand...

I just finished The Blade Itself yesterday and was really not enamoured with it.
The only character I wanted to spend any time with was Glokta. It was just so...anticlimactic. All this build up just to get these disparate people in the same building and have a big reveal for The Bloody Nine.
I never once felt any sense of threat about the Northmen and just couldn't bring myself to give a toss about Jazal.

I read the whole thing over about 2 weeks and have absolutely no sense of what the overarching plot was. I get that it's part of a series and was always intended to be but it just felt like it needed an internal arc stronger than 'some Northmen threaten the kingdom - nothing comes of it yet (Some inconsequential scuffles take place.)'.

Am I being a bit harsh on it? Maybe.
But seriously? just give me a three hundred page book about Glokta.
Malingo - Kinja / The AV Club
Malingo - Letterboxd
S

The Labyrinth Index, (Book #9 Laundry Files) by Charles Stross. He is very similar to Neil Gaiman. Stross has replaced Terry Pratchett (RIP) as my go-to author for light reading.
J

I've been reading The Brothers Karamazov since around November. It's alright, but kind of slow, lost interest and now I'm procrastinating on it, thinking of dropping it and switching to something else

Children of Ruin by Adrian Tchaikovsky. Sequel to his absolutely incredible Children of Time novel. Picks up from exactly where the first one ends and is also brilliant. Half-way through.

On offer at £4.99 on Kindle at the moment, which is above my price point for any digital book.

The three-body problem. Interesting so far...

Really good read and successfully mirrors (and lampoons!) certain elements of society today. Between him and George Orwell they really did a good job of predicting what society might be like in 80 years time (although obviously extreme versions of it) I started reading the Spider Shepherd novels after a recommendation on here. The first one I hated. It pretty much put me off but I preserved and a year or so later went onto the second book and have now read and enjoyed them all

as with all authors who persist so long with same character they have varied in quality but I do enjoy them. This is a “shared world” book so it features in the same world as the spider shepherd novels and features characters that have been featured before but with a new central character. I do hazard a guess that spider is very likely to pop up at some point

well worth a read for anyone who is invested in the spider shepherd novels but also worth a go for anyone that likes a good U.K. thriller

Just finished Embassytown By China Mieville last night and, OH BOY, that book is great! The culture and people and location of the story reminded me of how blown away I was by Ursula LeGuin's fully realised civilisations in The Dispossessed.
I thought The City and the City was good, but this was incredible.
Malingo - Kinja / The AV Club
Malingo - Letterboxd
You must log in or register to reply here.
Share:
Facebook Twitter Reddit Pinterest Tumblr WhatsApp Email Link