What are you still waiting for on Blu-ray Disc?

Roll on May 12th and this Criterion Collection gem: Ronnie3067 said:
Still waiting an English friendly The 1,000 Eyes of Dr. Mabuse (1960), I know there was a release in France but no English subtitles,
Click to expand...

Finally, coming from Eureka in May!!!!!

mark6226 said:
I'm amazed that star trek voyager has never come out on bluray. I rate this a being second only to star trek original series in the St ranks.
Click to expand...

Short answer is it wasn't made on film or HD video but on standard video and remastering to try to get it pseudo HD would cost more money than it was worth. 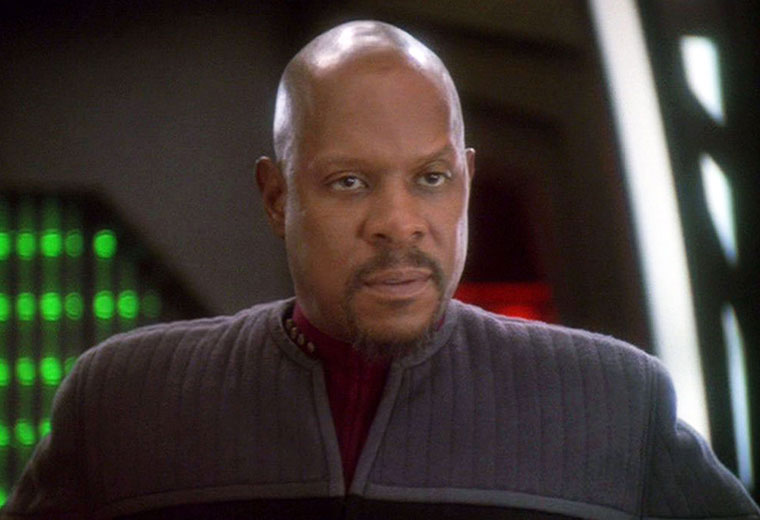 Why Deep Space Nine and Voyager May Never Get the HD Remaster They Deserve | TREKNEWS.NET | Your daily dose of Star Trek news and opinion

The Original Series, The Next Generation and Enterprise are all available in high-definition on Blu-ray and streaming services. So, when will Deep Space Nine and Voyager be available in superior quality? That’s a question we receive here at TrekNews.net on a regular basis. I’m talking every…...

But TNG, DS9 and Voyager could not be rescanned and released in Full HD, as the original edited programs only existed on tape at NTSC resolution.

Robert Meyer Burnett: They absolutely would. Unlike TNG, which shot both all of their live-action and all of their model photography on 35mm film, which made scanning the original elements possible, both DS9 and Voyager made extensive use of CGI for their visual effects, especially in the later seasons. Those visual effects were rendered in standard NTSC resolution, with a maximum of 525 scan lines of resolution per second, split between two interlaced video fields of 262.5 scan lines running at 60 fields per second. So, the original resolution remains far, far below what audiences used to today’s HD, and now UHD resolutions, are accustomed to. These VFX could be upscaled 5x, but they’d have no detail. The Starship Defiant would look like a fuzzy, grey blob.
“Oh Lord, thou knowest how busy I must be this day. If I forget thee, do not thou forget me. March on boys!”

Dean said:
Still waiting for these ones:

Finally The Limey is coming out on 6th April from Lionsgate.

Unlawful Entry has a German release which I got recently.

Rob Reiner's The Sure Thing came out on blu-ray in Germany last week. I know that there are quite a few fans here on AVForums, myself included. My favourite John Cusack film and I also think it's the best teen romantic comedy of all time. Known as Der Volltreffer in Germany, the German blu-ray only has a stereo audio track and doesn't have the 5.1 track that the (region locked) north American disc has. Don't think that there's anything else on the disc apart from the film.

It's currently €9,99 on Amazon Germany. It's a must own for me and I'll buy it some time later this year as The Sure Thing is a Christmas movie to me. A UK disc was announced a few years ago but sadly never actually went on sale.

Some I'd like to see on blu-ray
Plus others already mentioned here like 8-legged freaks, Lone Star, Abyss, Sonatine (1984), Murder by Death. I just finally retired my Bob Hope HDDVDs in anticipation of catching up with them on blu ray. I wont miss the noise of the HDDVD player...
I'd also love to see Evolution (2001) reissued on blu ray (I have it on D-VHS, but that's clunky) and better versions of House of Flying Daggers, and Twilight Samurai. Always more.
Chris

The Shootist had a german Blu ray release but now oop. Murder By Death is available from Amazon.es

Musa the Warrior. One of my favourite films. Korean epic with Zhang Ziyi. The cinematography is absolutely beautiful. It's available to buy on Google Play in the US but not here . Would love an HD copy. Have the UK DVD and the uncut version imported from China.
Sony KD-65ZF9 | LG 55EF950V | Onkyo LS7200 | Panasonic UB820 | PS4 Pro | Xbox One​
C

The Shootist had a german Blu ray release but now oop. Murder By Death is available from Amazon.es

Thanks for that, I ordered it.
Chris
S

Come and See due 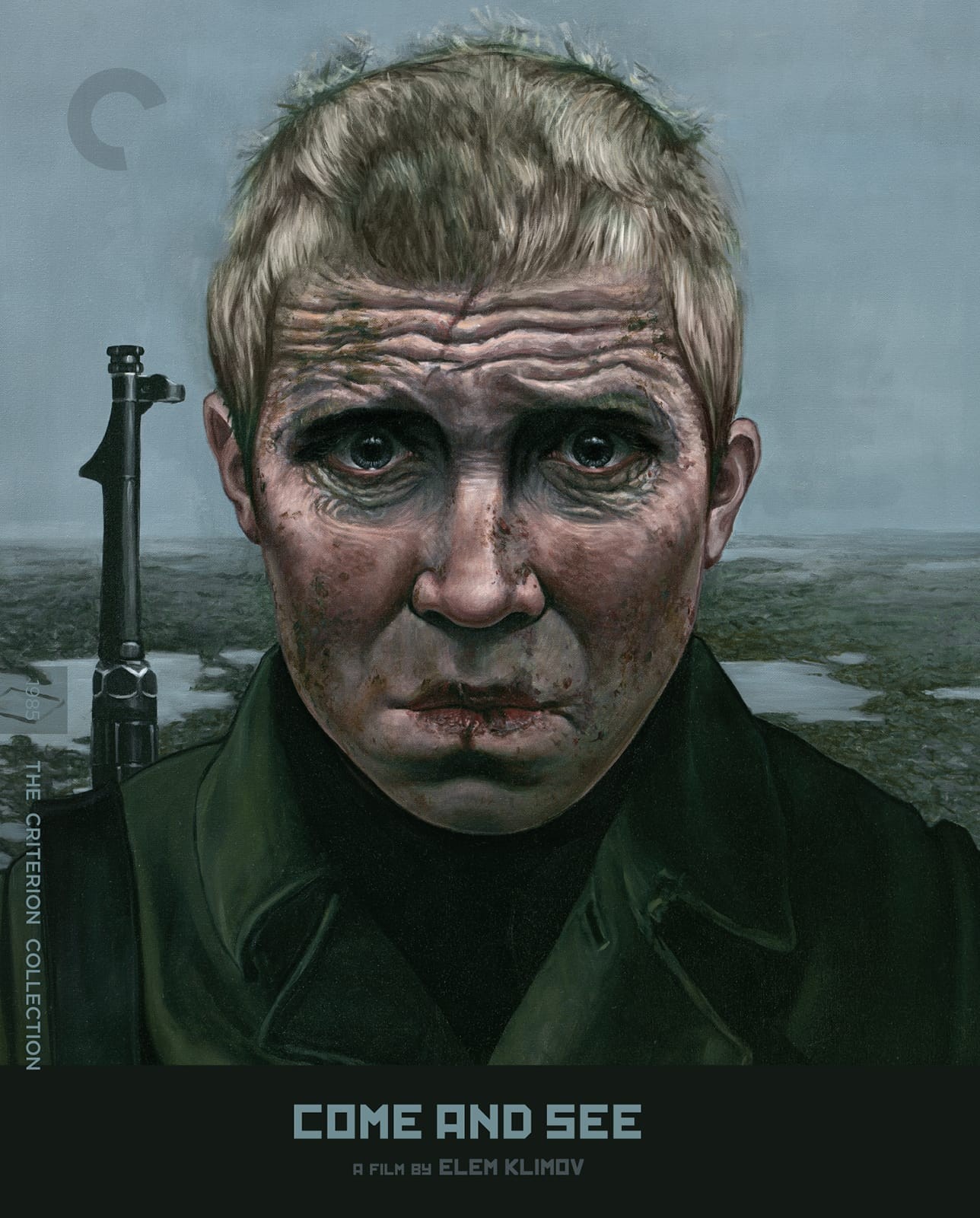 Desperate Journey. What a movie. I'm watching the dvd right now. Its a brilliant romp as Erroll creates havoc in Germany and just about everywhere else on his way back to blighty.
I expect that political correctness will ensure this never gets a release.
We live in hope.
Contentment is the enemy of capitalism
You must log in or register to reply here.
Share:
Facebook Twitter Reddit Pinterest Tumblr WhatsApp Email Link