What Are You Currently Listening To And On What? Part III

And still evolving too!
Opinions expressed by myself are not necessarily those of AV Forums
V

Yesterday afternoon was spent listening to these cds:

gibbsy said:
Blondie Parellel Lines. CD on the headphone system. When you were in your early twenties in the 1970s you never owned up to liking Blondie. Now years later you appreciate just how good they are and this is a superb album.
Click to expand...

David Friesen ~ Inner Voices (1987). Ac. bass, flutes and synthesizers. Perhaps loosely describable as New Age, but it's not really. A very special album that probably hardly anyone over here has ever heard of.
---------------
Home system

Once again most of the family floating around today so trying to strike a balance......

Six people in the room and all seem well happy with what's playing. Maybe not my taste all in but six happy people a definite bonus!

Hillskill said:
Amazing! Thanks man. Keep the recommendations coming as I will be grabbing all of these from where I can this afternoon.
Click to expand...

I've found Yoku Tamura's Sweet Amami at CDJapan. Not cheap (currently £18.64 + shipping) but not wildly expensive either and now (on CD) very rare. Maybe you had to be there at the time, as they say but, for me, this is still a great live album.

Had a good listening session this afternoon. Old fart and crook wife isolating to keep the beer virus at bay.
Imelda May Life . Love . Flesh . Blood. CD
Tom Odell Wrong Crowd. CD
Laura Marling Semper Femina CD
The Cranberries Something Else CD
The Moody Blues Question of Balance SACD
'My opinions expressed here do not represent those of the AVForums or its associated websites'.
J

Van Manakas ~ Love Songs (1980). A rare (for me) spin of an LP on my vintage Pink Triangle PT Too, Helius Orion tonearm, Mayware MC-7V mc (an incredible bargain for just £79.95, comprehensively refurbished a few years back by the Cartridge Man) and Dynavector phono stage (one of the systems at this year's Bristol show was using one).

I discovered, auditioned and bought this in a now long gone hole in the wall record shop in Gloucester one Saturday morning following a visit in the late 80s to see the Severn Bore at Minsterworth (well worth it if you live anywhere near). Nearby was a butcher who used to sell delicious freshly cooked faggots in gravy. That aside, a then very young VM played ac. & el. guitars supported by ac. bass, piano and drums. I've long wanted this to be reissued on CD but so far it hasn't happened. Recorded in NYC with minimal production embellishments and issued on the Rounder Records label. Jazz, I guess, with a touch of blues though, as always, what with the jazz milieu covering such a wide spectrum, that doesn't really describe it adequately. Still a great album, albeit your view of it will depend on how it resonates with the particular circumstances of your life when you first heard it. That said, I played it to a friend a year or so back and it grabbed him big time.
---------------
Home system
Last edited: Mar 23, 2020

Julian Stevens said:
I've found Yoku Tamura's Sweet Amami at CDJapan. Not cheap (currently £18.64 + shipping) but not wildly expensive either and now (on CD) very rare. Maybe you had to be there at the time, as they say but, for me, this is still a great live album.
Click to expand...

working my way through these although have been distracted by a load of other albums I’ve picked up too... John Serry ~ Exhibition (1979). His solo debut, still not reissued on CD, following his departure from Auracle, whose debut album Glider is another that I'd dearly love to find reissued on CD. Their second album City Slickers would, IMHO, have been much better had he stayed but hey, ho, people move on. Found this in a much missed record stall in Bristol's St. Nicholas Market called Apostrophe, run by a cool dude of Eastern origin called Arnie. I discovered lots of great late seventies jazz albums there, amongst them Ian Lynn's Forgotten Summer (1980), Donald Byrd's Steppin' Into Tomorrow (1975) and Gap Mangione's Suite Lady (1979).
---------------
Home system

@Hillskill - another playlist to expand your horizons Daily Mix 1, a playlist by Spotify

It’s frustrating as I am on Spotify but wanted to listen on Tidal. I have software that will shift a playlist from one to the other but it didn’t work. It’s weird as it went through all the steps and confirmed competition. No sign of it in Tidal tho, will try again in the morning
Opinions expressed by myself are not necessarily those of AV Forums

That's pretty sweet, I'll have to remember that when we get fiber installed and I can ditch spotify for some hi-res goodness.
AV: LG A7 OLED-Marantz SR5010- Panasonic UB900-Focal 726v 5.1
HiFi: Arcam A38-Arcam CD82T-Teufel Connector-MiniDSP DDRC-24-Focal 726v​ 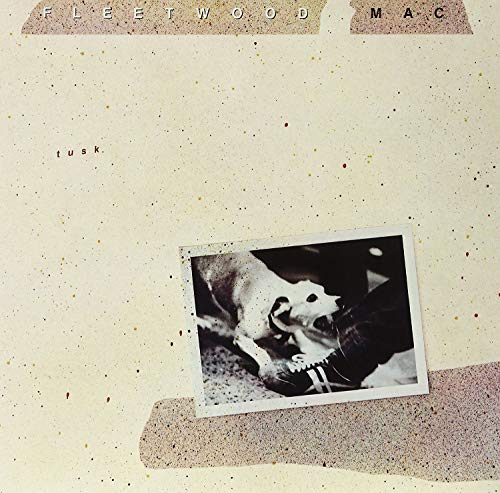 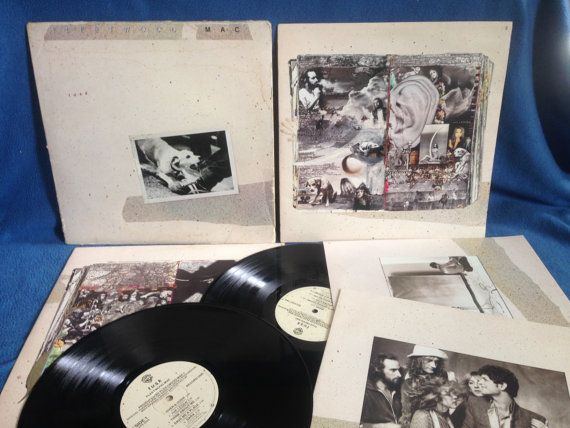 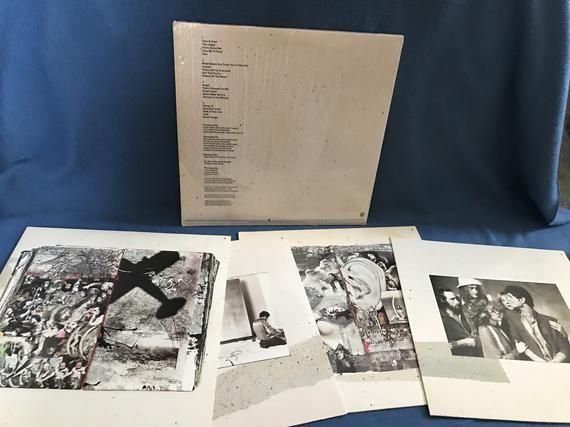 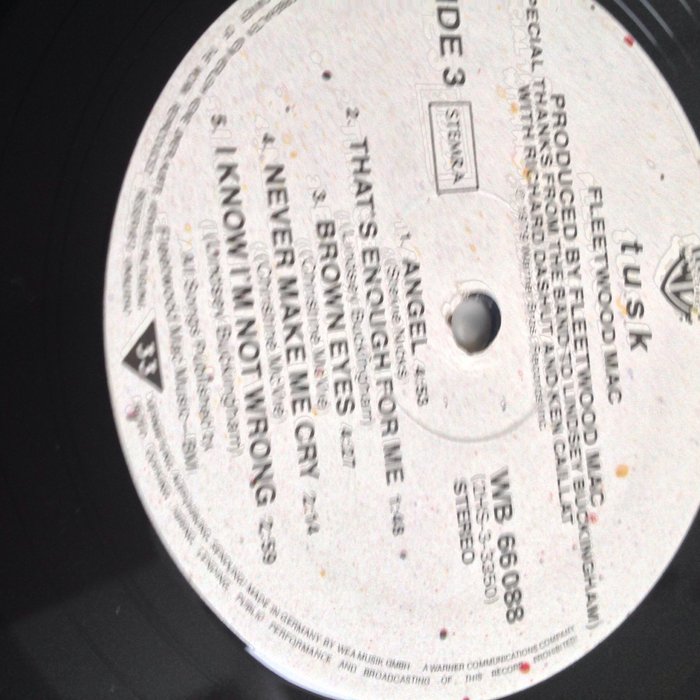 Joel Helleny ~ Lip Service (1996). Jazz trombone supported by ac. bass, piano, drums and el. guitar. A nicely natural sounding album, though his best work (that I've yet heard) was with Scott Hamilton on My Romance (1996), on which (IMHO) his contribution was such that he should have been jointly credited. Sadly, he passed away in 2009, without having made another album under his own name.
---------------
Home system
J

Not a band I have listened to a lot but quite nice - nothing earth shattering but was pleasant. think it needs more of a listen than in the background whilst working.

American Flyer ~ Spirit Of A Woman (1977). The second of only two albums by a four piece band that never had a full time rhythm section, never toured (they planned to once the second album was out but by then had fallen out with each other) and never managed to achieve the commercial success they deserved. Truth to tell, superficially they don't sound that much different from a number of other light rock US outfits of the day, but there's something about both these albums that I've always liked and which has, for me, never faded.

Their first album, eponymously titled and with a fantastic cover pic, was produced by the late great George Martin, no less, and has a slightly different feel from the second one but I still love 'em both, the second one (recorded in Toronto) slightly more than the first in fact. There was also a subsequent album by Craig Fuller & Steve Kaz made in 1978, which I discovered only a year or so ago thanks to an automated amazon pointer. That's nice too.
---------------
Office system
Last edited: Mar 23, 2020 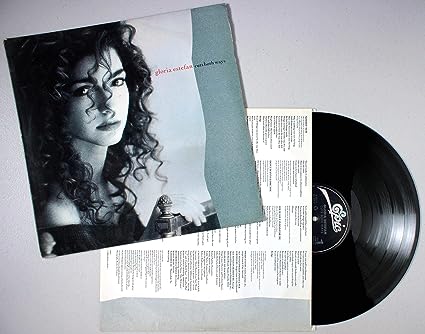 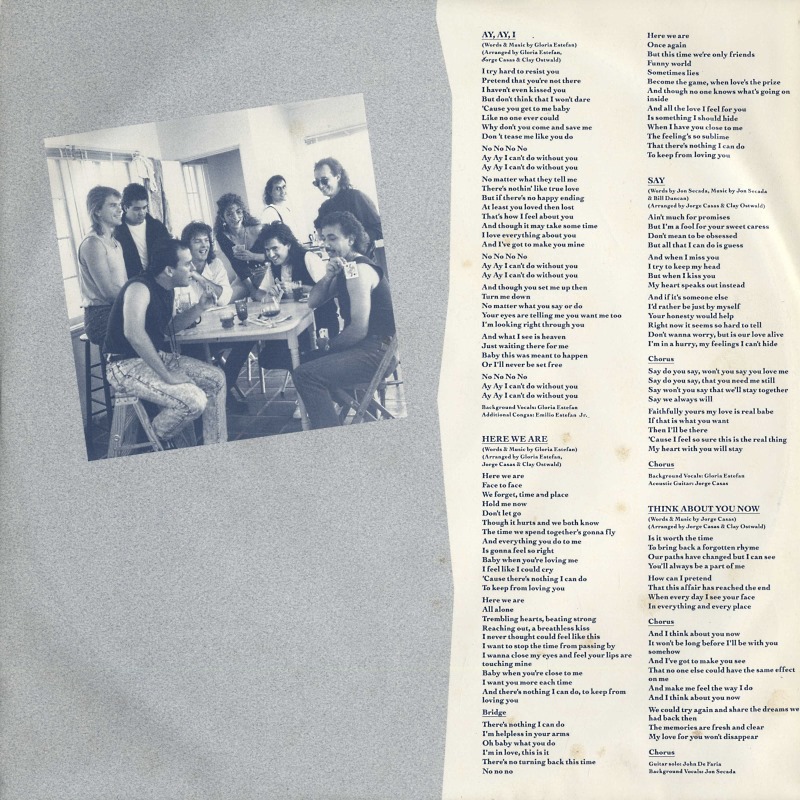 Alan Weir 1 said:
You seem to have some collection there, if you don't mind me asking what size is your vinyl collection?
Click to expand...

The collection is quite large, being that I was a mobile DJ many moons ago with my own company here in the States; I have also been collecting (especially 45RPM singles) since I was a little tyke.
HT: ONKYO TX-SR605B | Panasonic DP-UB9000P-K | SɅMSUNG UN65NU8000FXZA | polkaudio RTi12/CSi30/PSW350
SpeakerCraft In-Ceiling Surrounds | Auralex Acoustics SubDude | MONSTER PowerCenter HT700
HI-FI: ONKYO TX-8555 | marantz CC4001 | TASCAM CD-RW900SL | Numark CDMIX 1 | Infinity Primus P363BK | audio-technica AT-LP120 Sky HDR launch rumoured for 27th of May
Top Bottom