I'm watching a factory-produced VHS movie, and getting these faint stationary (meaning they don't move; same position on screen) vertical lines throughout, like a jail cell. They are mostly noticeable (and annoying) during dark scenes, but wash out against light backgrounds, only to reappear on dark parts of the screen (clothing, etc.).

Any idea of the cause?

My pulled-out-of-my-behind theories:
1. Tape was exposed to an electromagnetic source at some point.
2. Age (30-year-old tape).
3. Manufacture defect from the transfer.

I also tested the equipment with a few of my better VHS factory tapes. They don't product these lines. So I don't think it is an equipment issue or interference issue.

Thanks! Screenshot (from phone camera, pardon the moire pattern) attached.

It has to be something on that specific tape. The problem appears with both tape drives but not on other tapes.

Your well described problem defines that it is a recorded artefact.

As to cause? I would go with your third theory.
.
Ask yourself : " WHY do I believe what I believe?"

My opinions expressed here are not representative of the opinions of AV Forums.

Yes, I checked two other VHS tapes from Warner Home Video released in 1990/1991 last night and they look good (Oh, God! and The Young Philadelphians). I was wondering if post office X-ray scanner might have an effect (eBay purchase), but I don't think they do.

I have the first VHS release coming in the mail from eBay (released by Karl-Lorimar before the Warners Home Video acquisition) so will be curious to see how it looks.

Footnote: I'm collecting pre-Anchor Bay copies of this title because some memorable dialogue was cut out in subsequent VHS, DVD and Blu-ray releases (they used a Showtime cable edit as a master for some reason). You can check the IMDb "Alternate Releases" section for this title for details: 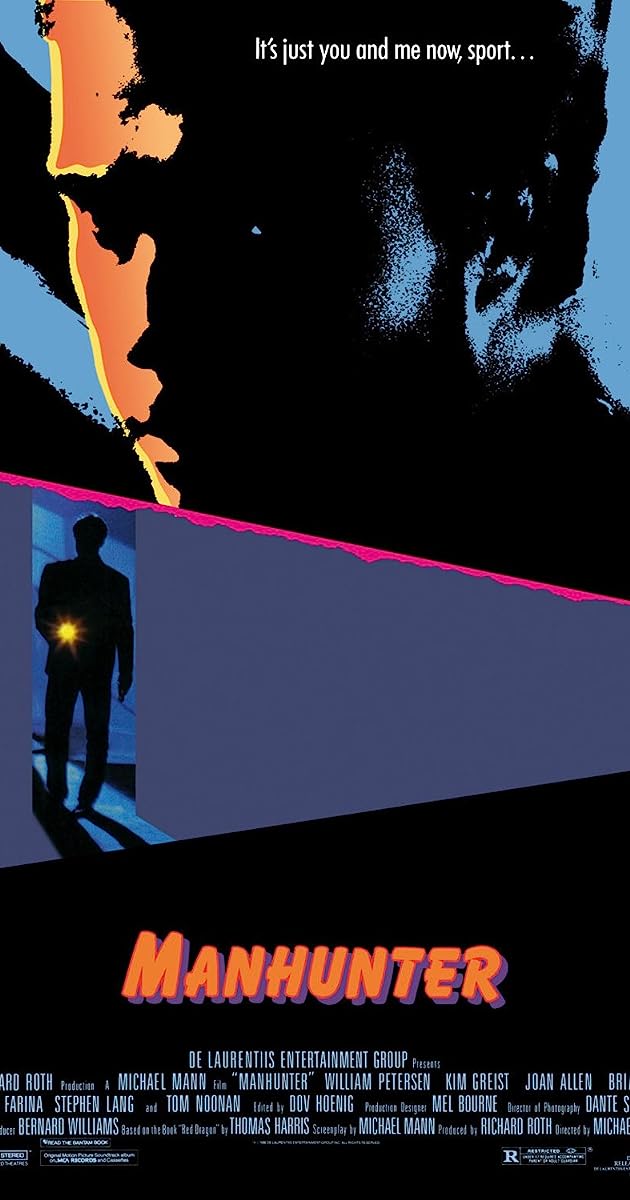 www.imdb.com
You must log in or register to reply here.

We Didn't Start the Fire - 60 Years of Marantz