All three parts air this week at 9pm from Tuesday to Thursday ... 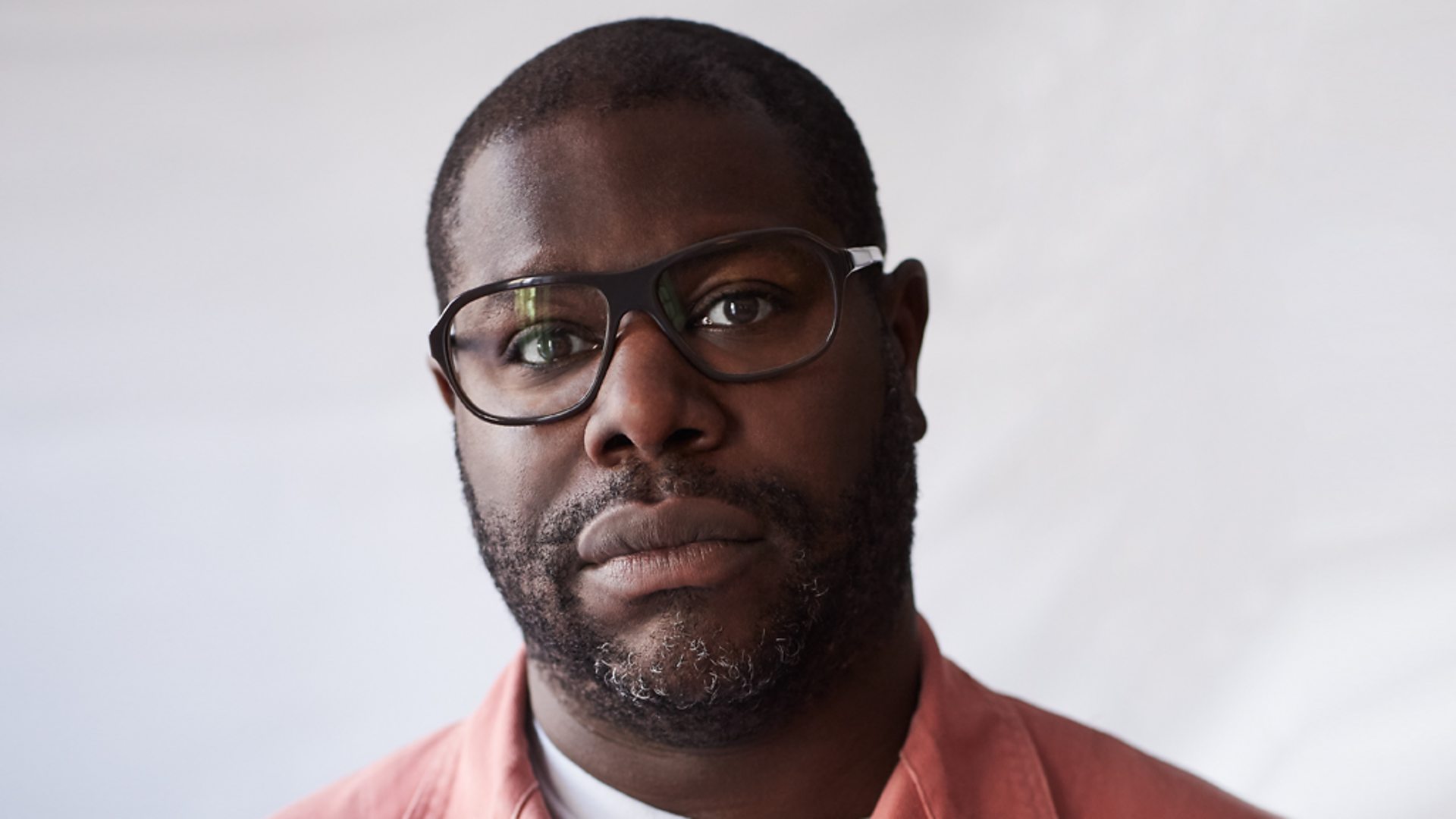 From Academy Award winner Steve McQueen comes Uprising, a vivid and visceral three-part series for BBC One examining three events from 1981 - in January, the New Cross Fire which killed 13 black teenagers; in March, Black People’s Day of Action, which saw more than 20,000 people join the first organised mass protest by black British people; and the Brixton riots in April.

Directed by Steve McQueen and James Rogan, the series will reveal how these three events intertwined in 1981 and how, in the process, race relations were defined for a generation.

Steve McQueen, Director and Executive Producer, says: “It is an honour to make these films with testimonials from the survivors, investigators, activists and representatives of the machinery of state. We can only learn if we look at things through the eyes of everyone concerned; the New Cross Fire passed into history as a tragic footnote, but that event and its aftermath can now be seen as momentous events in our nation’s history.”

Charlotte Moore, BBC Chief Content Officer, says: “It has been an honour to work with Steve McQueen to bring these powerful stories to BBC One. With his visionary genius as a filmmaker he has created an incredibly important and evocative series that charts events that have defined race relations in Britain today, giving a voice to the people at the heart of these stories.”

James Rogan, Director and Executive Producer, says: “The New Cross Fire that claimed the lives of so many young people and affected many more remains one of the biggest losses of life in a house fire in modern British history. What happened and how Britain responded to it is a story that has been waiting to be told in depth for 40 years. In the series, survivors and the key participants will give their account of the fire, the aftermath, the impact it had on the historic events of 1981 and the profound legacy it has left behind.”

Uprising, a 3x60’ series for BBC One, was commissioned by Charlotte Moore, Chief Content Officer, and Clare Sillery, Head of Commissioning, Documentaries, History and Religion. It is produced by Rogan Productions, Lammas Park and Turbine Studios. The Executive Producers are Steve McQueen, Nancy Bornat, James Rogan, Soleta Rogan, Tracey Scoffield, Anna Smith Tenser and David Tanner. The Series Producer is Helen Bart; and the Directors are Steve McQueen and James Rogan. The Commissioning Editors are Clare Sillery and Carl Callam.

Steve McQueen is a Turner Prize winning artist and filmmaker. In 2008, McQueen’s critically acclaimed first feature Hunger starring Michael Fassbender won the Camera d’Or at the Cannes Film Festival. His second feature Shame won two Best Film awards when it premiered at Venice Film Festival in 2011. His third film 12 Years A Slave starring Chiwetel Ejiofor received numerous prizes, most notably winning three Academy Awards including Best Picture. In 2018 he released Widows starring Viola Davis who was nominated for a Best Actress Bafta. McQueen’s most recent project Small Axe for BBC One and Amazon, is an anthology of five films which brings to life the experiences of London’s West Indian community and stars John Boyega and Letitia Wright, and has recently been nominated for 15 Bafta Television Awards. An unprecedented two of the films were selected for the 2020 Cannes Film Festival. In 2020, McQueen was awarded a knighthood for his services to the arts and alongside his film work, his artwork continues to be exhibited in major museums and galleries around the world.

Award-winning filmmaker James Rogan, the Creative Director of Rogan Productions, has a proven track record for making deeply impactful series and international feature documentaries. He directed and executive-produced the double-Grierson awarded Stephen: The Murder That Changed a Nation, the landmark series for BBC One. His recent credits include the award-winning, Bafta-nominated Putin: A Russian Spy Story for Channel 4, on which James was Executive Producer; he is also a director on the upcoming eight-part series 1971: The Year That Music Changed Everything, for Apple TV+.
Click to expand... 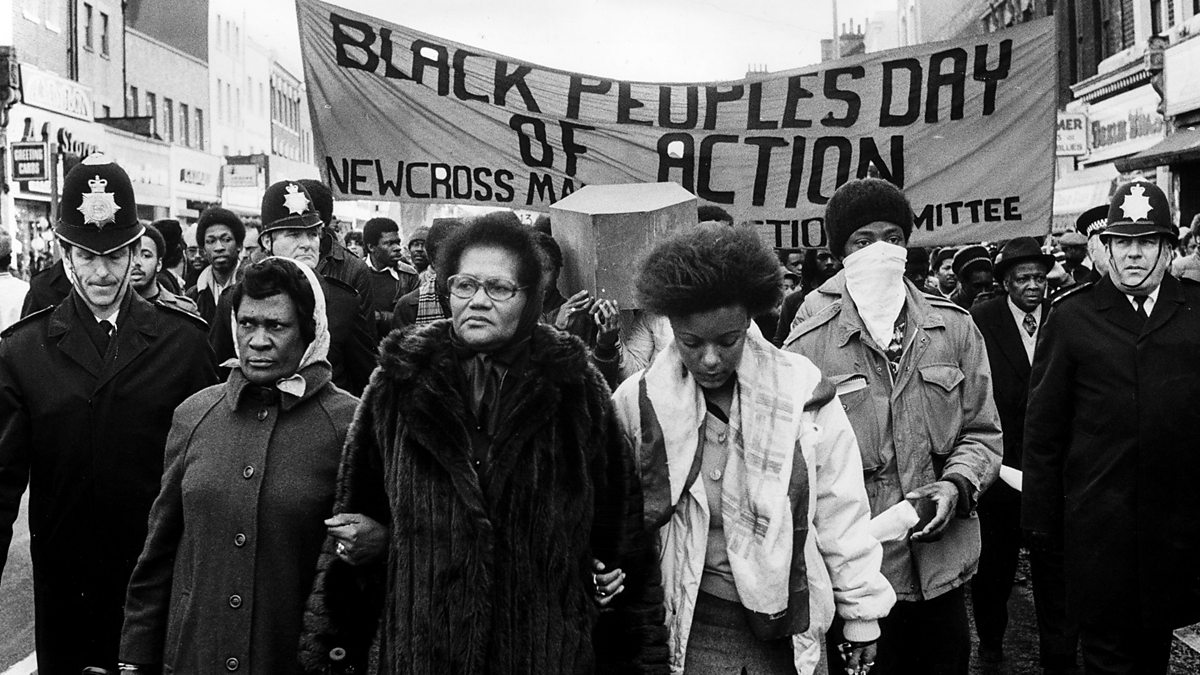 BBC One - Uprising - Next on

In the trailer you'll have seen Alex Wheatle. McQueen’s Small Axe film of last December about Wheatle is still on iPlayer (4 months left to watch) 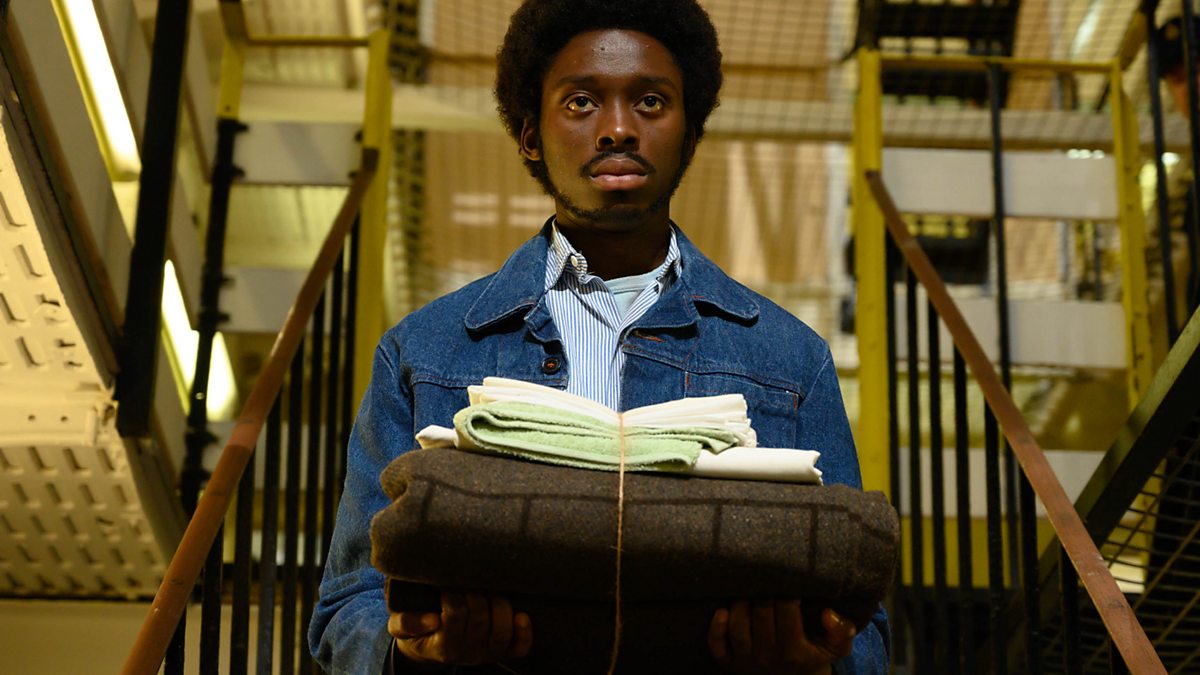 The true story of writer Alex Wheatle and his spell in prison after the Brixton riots.

The true story of award-winning writer Alex Wheatle. Having spent his childhood in a mostly white institutional care home with no love or family, he finally finds a sense of community for the first time in Brixton, where he develops a passion for music and DJing. When he is thrown in prison during the Brixton uprising of 1981, he confronts his past and sees a path to healing.
Click to expand...


Warning from rai about it ...

Don't be having your dinner during the crapper scene the noises are enough to put you off
Click to expand...

Hopefully better than "Subnormal", which I didn't think did the subject matter justice.
You must log in or register to reply here.

Subnormal: A British Scandal (BBC One)

Monday at 7:43 AM
SourKraut

Win a copy of Promising Young Woman on Blu-ray