I currently have a Yamaha RX-680 AVR but still an original set of Yamaha HTiB speakers that came with an old VX series AVR from 2011. I’m looking to upgrade the speakers somewhat soon but I have quite a few restrictions (small space, kids, placement) that I have to work around.

I have to have the speakers wall-mounted to keep them out of the way of the kids. They are all currently in the upper corners of the room (previous owner had Bose cubes up there), but I am going to do what I can to bring them down closer to ear level. Should I rule out rear-ported speakers for wall-mounting or does the overall speaker play into that more?

I have thinking that the Jamo S803 HCS looks like a compelling deal and gets generally good reviews, plus they are nice to look at, but would they be enough of an upgrade over HTiB speakers (which I don’t think sound terrible)?

The other option I have been toying with is in-wall speakers like the Polk 265-RT with some in-ceiling speakers. It would be quite a bit more expensive and take some more work, but I think it would be worth it (though I would have to leave them when I sell the house…excuse to upgrade in the future?!).

I just haven’t had the chance to experience any of this stuff in person and have to go solely off of reviews, which makes it a bit tougher. I do prefer a slightly enhanced bass presence being a bass player myself, but wary of getting too boomy especially with rear-ported speakers being wall-mounted. Would either of these options work for the foreseeable future?

Front ported Jamos are option if you aren´t afraid of the larger size on wall, it can suprise sometimes. Cardboard mock up can help get idea are they too large or not. For sure they would be noticeable upgrade over the cheap htib stuff.

You have many great options in the US that we don´t have in UK/Europe with the ID brands. Example Ascend Acoustics HTM-200 pair and one for center! Sealed cabinets with dual drivers. If you dig around you will notice that they are quite popular. Ascend has 30day home trial period so risk free option. 328$ + 178$. You can use them as surround channels too or look something smaller depending requirements.

Then you need some compact sized subwoofer if you have small room. These are the best options (cheapest too) in US. The price may look higher than you have got used seeing on Amazon looking those cheap 200$ boom boxes. These are completely different products starting from build quality, cabinet and drivers, amplification etc. Both are sealed by design which are often ideal for smaller rooms. Of course you can consider something like the HSU which gives you more rumble/impact for those blockbuster movies if you craving that earthquake feel! 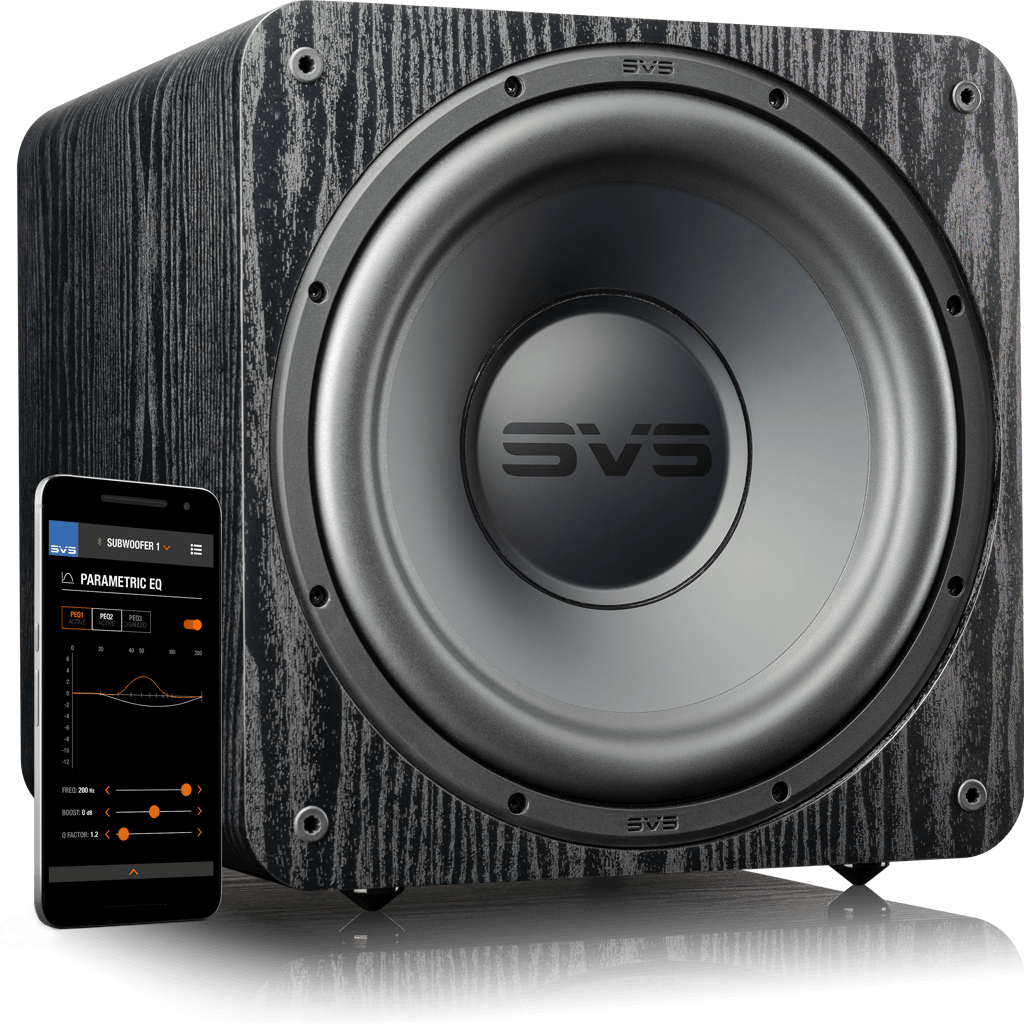 
PS. There could be great deals on July 6th, bookmark this site and keep eye on it.

Best deals and lowest prices on all SVS speakers and subwoofers.

Appreciate the feedback, thank you! I have a sub currently but will definitely explore a few of those options, though I am size-limited because my parents live with us and my sub is right over their bedroom lol
You must log in or register to reply here.