This is tremendous news.

Fantastic timing! I was just loosening up the leather on my wallet to buy the Criterion Blu-ray.

A great film that deserves the love.

I already have the US Blu-ray from LionsGate and very good it is.

I found this to be a brilliant film from the Safdie Brothers and Sandler is amazing I can see why he was nominated for an Oscar.

It's a shame it didn't get a UHD disc but the Criterion will give it a bit more lub hopefully. Not sure it's coming to the UK from Criterion it didn't even get a DVD release here AFAIK. Absolute shame. 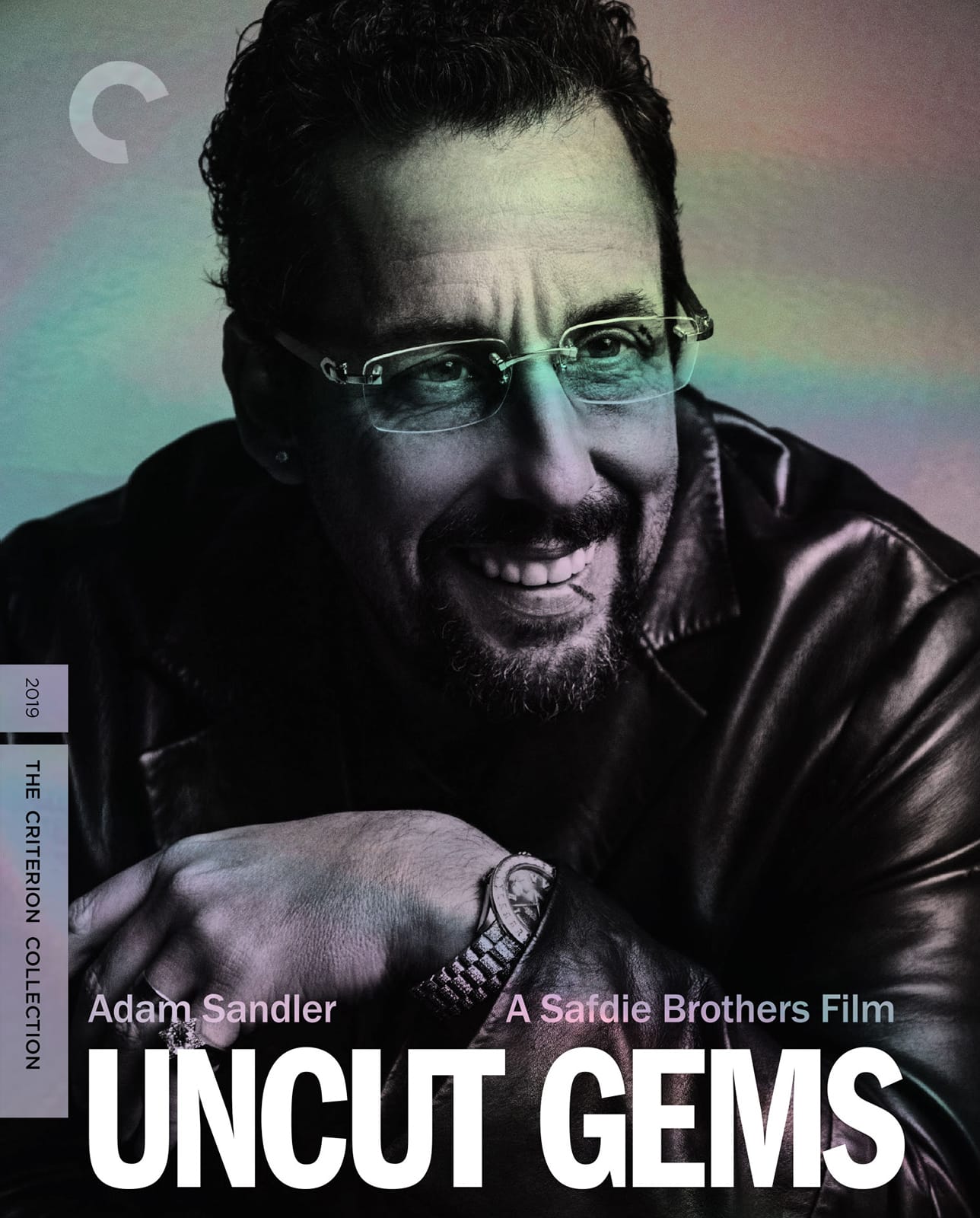 Nice held off buying this as the 4K HDR presentation on Netflix looked so nice.
[email protected] Movies - A Podcast all about Movies, TV and banter | iTunes

Amazon.com will deliver to the UK as I type this:

Amazon product
If you're desperate for it then preorder it as it'll not be the first time they remove something from sale to the UK (easy enough to cancel it later). WowHD and eBay will have it soon enough.

Amazon UK Global have the Blu-ray and DVD versions listed so I'm sure the UHD will appear there too (often that's when they stop .com orders to the UK).

It's coming up shipped at $67.64 / £48 that's too rich for me. I've sort of fallen out of love with Criterion but this UHD (and Citizen Kane) restores my interest and although I wouldn't pay £20 for their Blu-rays I would happily cough up £35 for a UHD especially for something that's not even had a DVD release in the UK. The RRP on Criterion's site is $39.95 so Amazon are overpriced at the moment. Criterion won't ship -so far- to the UK.

I hope Daddy Longlegs (AKA Go Get Some Rosemary) turns up on Blu-ray (there's an OOP US DVD, a release "Lenny and the Kids" in France and a DVD in Australia) that's where I first came by this duo and if you go back and watch it you can see the start of their journey literally ie all their films are about physical journeys.

I first seen Uncut Gems on Netflix too and that's FHD (Fake High Definiton) compared to a pressed disc. To be fair it did look stunning but no better than the LionsGate Blu-ray.

Support the format or lose it*.


That front cover is so perfect

Uncut Gems has never been released in the UK on disc so I can't imagine that changing anytime soon as there's no known distributor. Hopefully, Criterion have it and we just don't know about it.

Those Amazon.co.uk listings are for the US releases.

I know Netflix have world-wide streaming rights but I doubt they actually own the film (I think it's with A24) so they will have some sort of exclusive window.

Doesn't really matter anyway now as the UHD will play in the UK it just means a higher price point. That also assumes we're not going to be having a nasty surprise with geo-location on the UHD disc. Unlikely.

My price point for a Criterion UHD is £35 as well. However for some titles, such as Uncut Gems, I'm prepared to bite at £40.

I decided to pre-order this, Mulholland Drive and Menace II Society direct from Criterion, shipped to my Stackry US address. Should work out to about £25-30 a film overall once I finally take receipt over here, I'm quite happy with that.

Hi clock'd one. How do you set up a USA address to send to the uk? As that's a good price instead of £40 per film. Thanks for any help given

Prisonbmichael said:
Hi clock'd one. How do you set up a USA address to send to the uk? As that's a good price instead of £40 per film. Thanks for any help given
Click to expand...

No problem, I'm using a site called Stackry who are US based (other similar providers are available).

They give you a US state based tax free address where you can have your parcels delivered, from there they will hold them for free for up to 45 days for you to either consolidate multiple orders from various retailers into one shipment or have your items repackaged into smaller boxes if needed for cheaper onwards international delivery. Their packaging is very good too, I've never felt items might arrive damaged. Its all explained in more detail here: How our International consolidated shipping service works | Stackry

If you do choose to use them feel free to private message me for a referral code, we can both get $10 towards shipping.
P

Thanks alot. Yeah I'll deffo do the referral code. But I'll do it closer to the time in November. As I found out criterion do a 50 percent off in november every year. Hopefully this includes the 4k films as well
P

Forgot to say this site do 50 percent off criterion every November and july I believe. Online Bookstore: Books, NOOK ebooks, Music, Movies & Toys 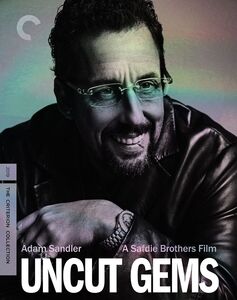 
I'll probably pay something close to that for Criterion's UHD of Citizen Kane but not Uncut Gems I already own the Blu-ray so it'll have to wait until that prices gets closer to £25.
You must log in or register to reply here.