I have taken a few pics this month with the theme in mind, but after viewing none really said "Through a childs eyes" enough to me. I have had an idea in mind for months (hoping to put into action when I one day won the photo comp! ) However once I had seen Jim post his entry that was my idea already covered! , not that I once got to opportunity to go to either an empty play area or borrow my friends little boy as an excuse to get up on a slide . On a trip to the local windmill, I was able to get down low and appreciate the beauty of what is considered a weed, however brings some wonderful memories of being a child and counting the time with each blow........I give you the Dandelion Clock, some PP to bring out the brightness of colours as I think children see the bright colourful unjaded version of life. 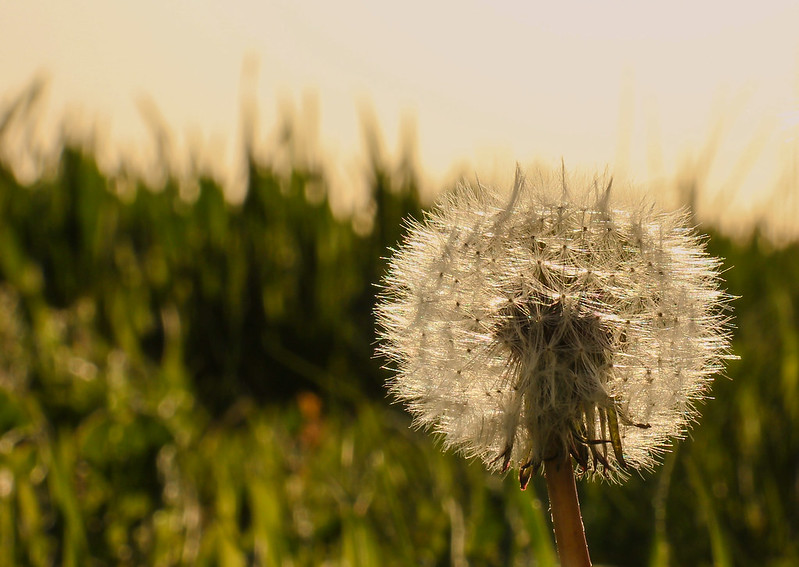 M
I got bitten by an Acoustic Invader

P
Help choosing a 1080p projector for our living room