So I'm using Tidal and Spotify back to back and I swear Tidal 320kbps is higher quality then Spotify 320kbps.

Has anyone else noticed this?

I actually prefer the interface on spotify and listened to some stunning Jazz last night in it that I'd have never chosen myself.

Anyone else got any thoughts on this?
L

Spotify on a Chromecast is AAC 256kbps, not 320kbps. You need a Spotify Connect device to get 320kbps. 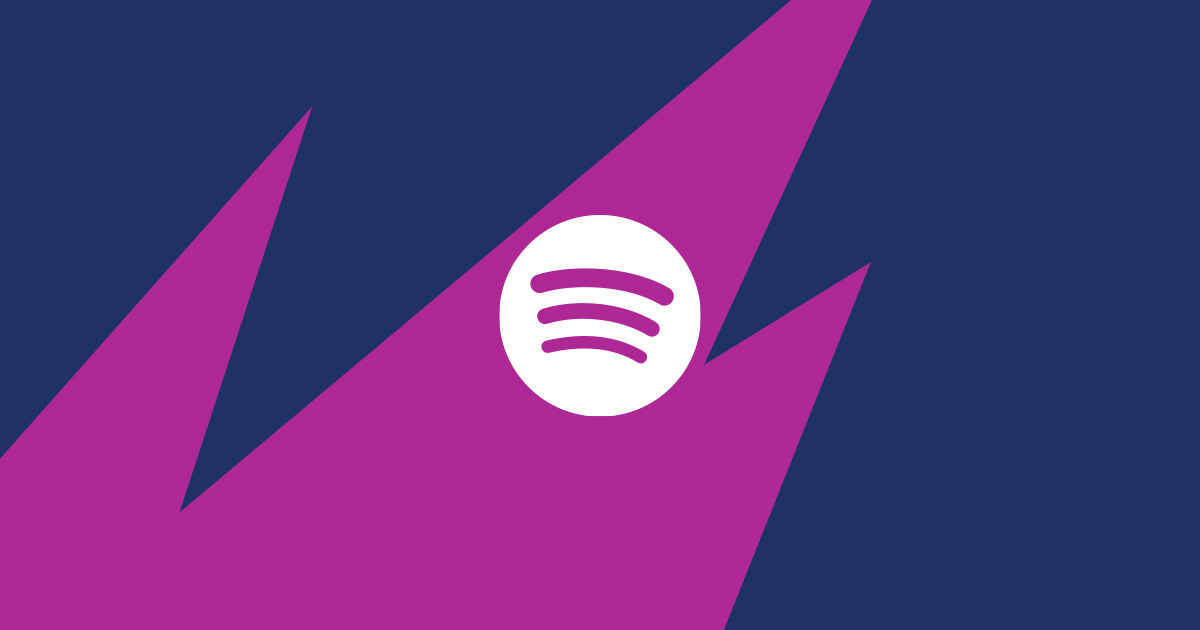 There have been quite a few topics with people concerned about the bitrate that Google Chromecast Audio is streamed at. Here’s a couple of those posts that I’m referring to: Chromecast Bitrate Poor Sound Quality with Spotify Premium on Chromecast Audio I was also curious about this, but it...

Thanks- that explains the difference we can hear!

Would that be the same if we we using toslink and a DAC in the amp?

I believe that it is the stream from Spotify to the chromecast that is restricted, so you will still get the inferior bitrate stream turning up at your DAC. There are a few threads here recommending using the spotty plug-in on Logitech media server as an alternative as that stream is at the higher bitrate via the chromecast bridge plug-in.

Shame about Google Play music. I did really like the ability to upload and mix your own music with Google's stream. That's another reason I use the Logitech media Server so I can create a queue of my local music and Spotify. I found Spotify's function of loading local files was a bit messy.
P

Tell me about it. I've got so much personalised content for our family on play music- I'm going to have to manually recreate it all on whatever I choose between the two!
You must log in or register to reply here.

D
Spotify vs Tidal on Marantz vs Project Turntable / No MQA / what's better?
2