This forum and the AVForums position on the situation in Ukraine

Staff member
Supporter
I'm not an expert on this war, but as the owner of the forum, the moderators follow my direction, and I want to make it clear how this forum about the war in Ukraine should be used.

This forum has been created for several purposes which are hoped to have a positive effect, including, in general terms:
AVForums is not a platform for people to justify, endorse or support Putin, his regime or his armed forces. This would be morally inexcusable and anyone doing so should be ashamed of themselves and will be dealt with by the moderators. Putin is acting irrationally and there is no rational or moral justification for his actions.
AVForums is not a platform for people to spread Putin's misinformation about the war.
Depending on the severity of inappropriate messages, I recommend banning people from threads, this specific forum and ultimately entirely from AVForums.

I hope nobody gets banned. I hope everyone makes good use of this forum, and, of course, for a positive outcome. Some links below on ways people can help. You may have already seen them, but I share it just in case. 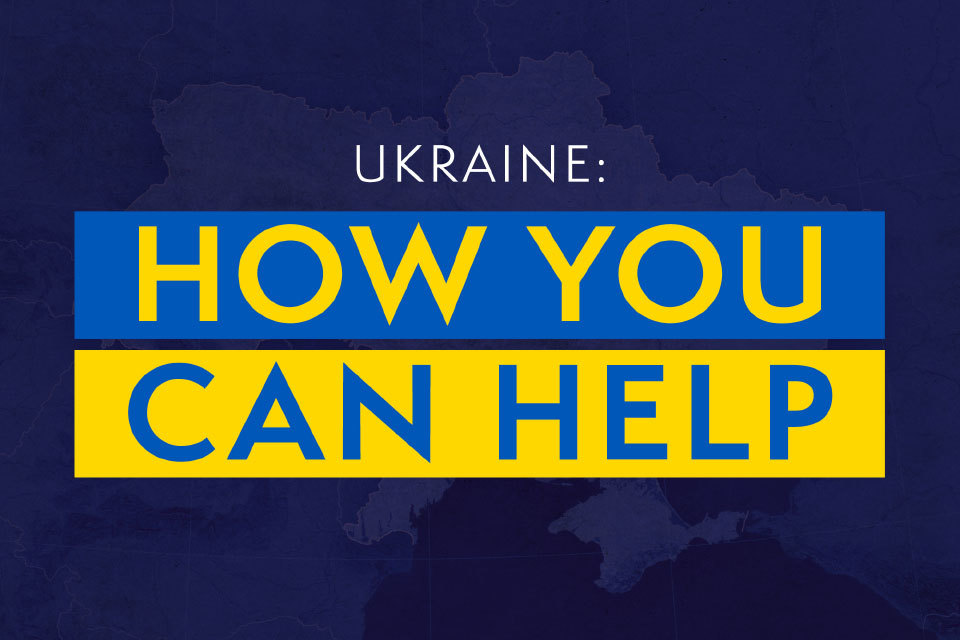 Ukraine: what you can do to help

Everyone wants to do their bit to support those who have been forced to flee their homes because of the invasion. Here is how you can help. #StandWithUkraine 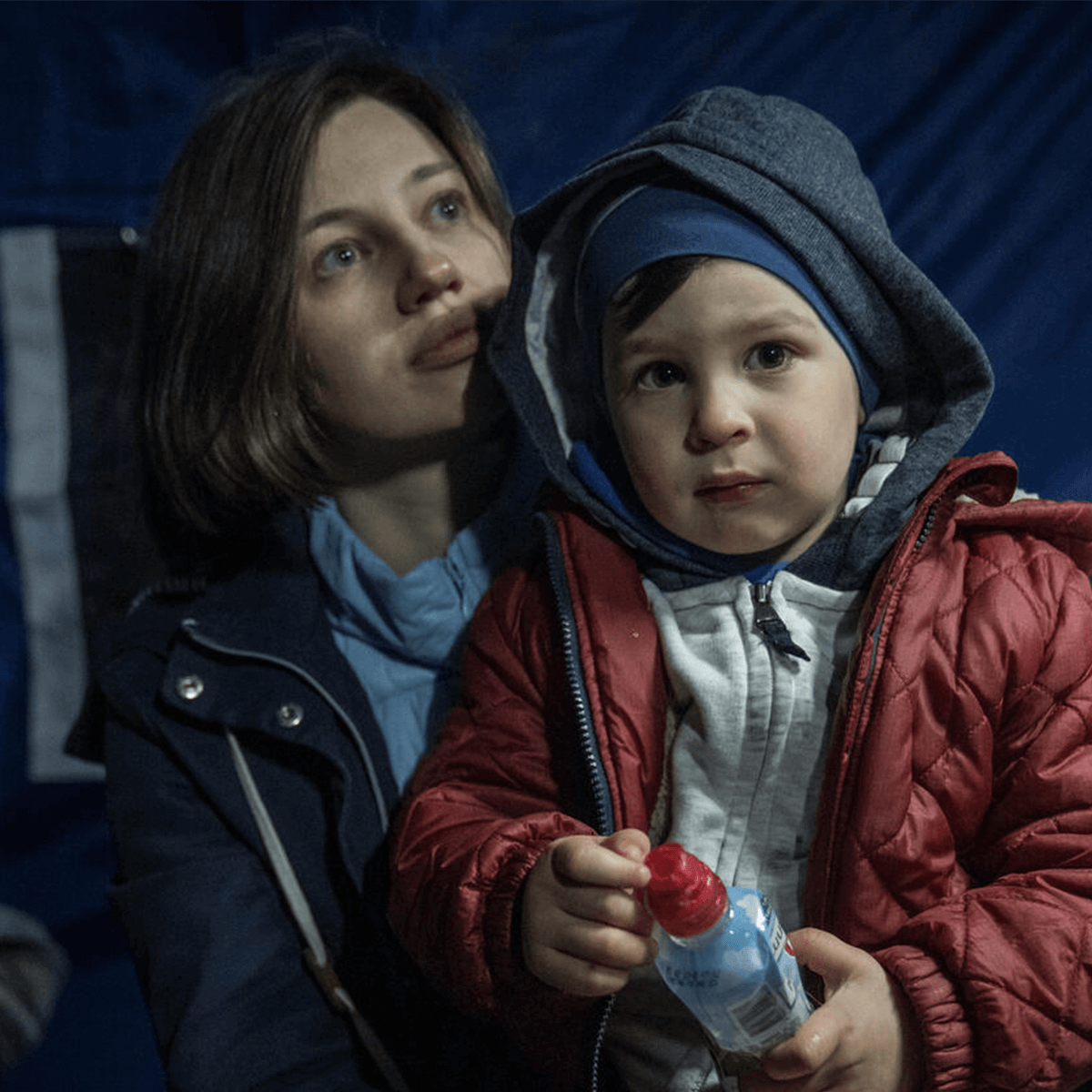 You can help us reach more children affected by the crisis in Ukraine. Please donate today and help keep children safe in Ukraine. 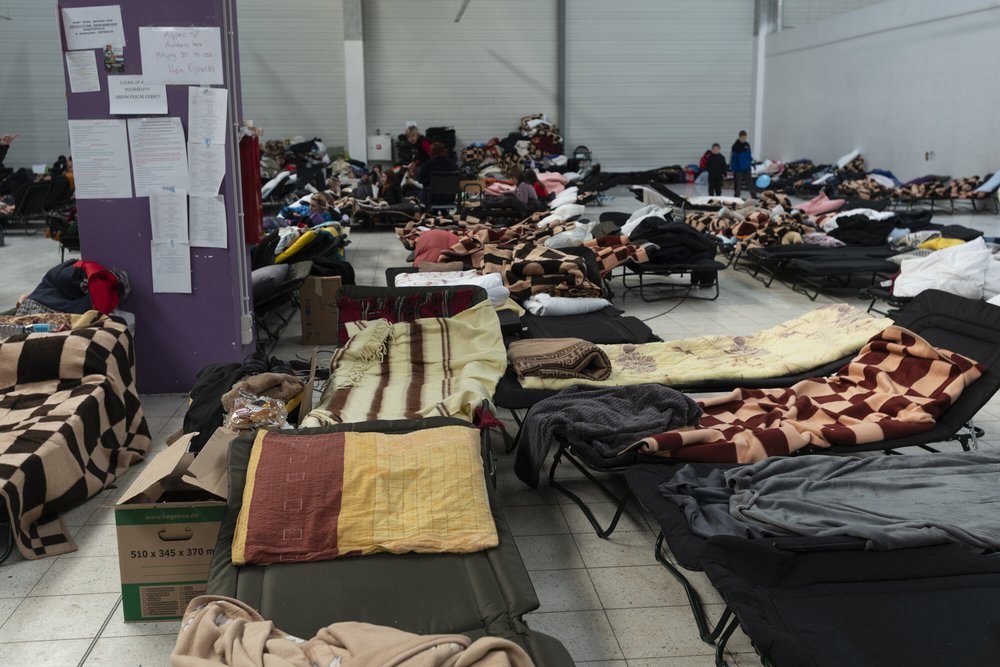 Your donation means we can work with organisations who are already working in Ukraine and neighbouring countries to help meet the needs of people escaping. We need your donations to help to fund this life-saving work. Please give what you can now. 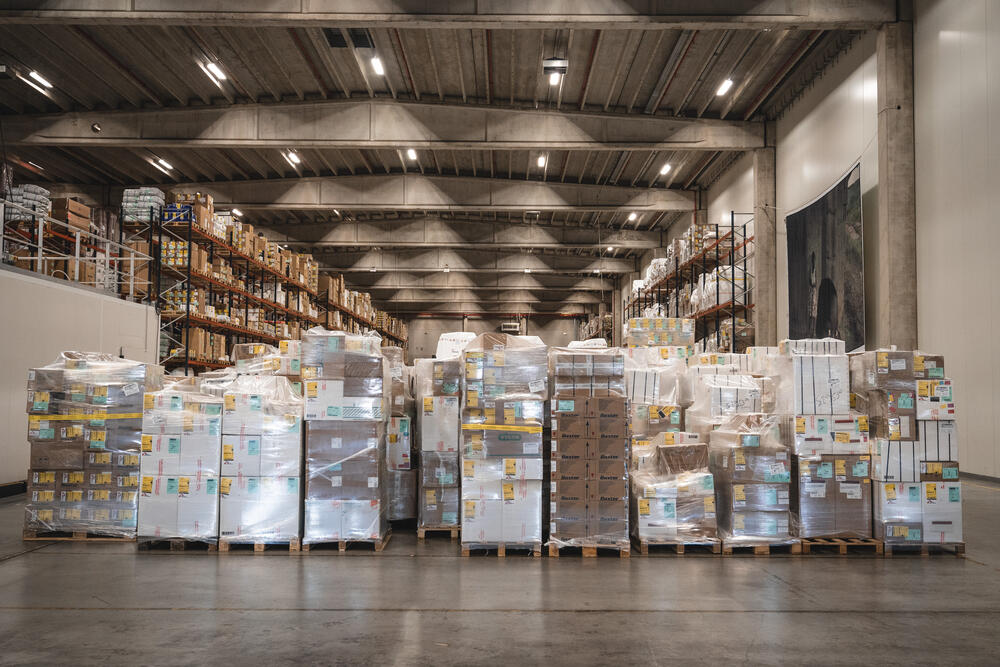 Ukraine: MSF mobilises response in Ukraine and nearby countries

MSF is working on its emergency response in Ukraine and deploying teams in Poland, Moldova, Hungary, Romania and Slovakia

msf.org.uk
I have some people on my ignore list.

Films and TV: There. Are. Four. Ratings.

Win a copy of Succession Season 3 on DVD