Ahead of S9b premiere

I've not seen S8 yet, and not really in a massive rush to do so. The first 2-3 seasons were great, but when they started to 'settle down' it all went down the pan quite fast through the following seasons.

TBH I don't know why I even watch it anymore. Can't help myself though?!

Danai Gurira aka Michonne
to exit the show in Season 10

raigraphixs said:
Danai Gurira aka Michonne
to exit the show in Season 10
Click to expand...

Reasons to stick with it are ebbing away.

they haven't given me a good reason to stop watching it yet, but they're hemorrhaging their main characters at the moment and it really doesn't feel like they've established or developed any of the newer characters enough to fill the gaps that leaves behind

The Walking Dead Catch-Up: Watch 1 Second Of Every Episode or don't

Michael Cudlitz is down in Georgia, directed a Season 10 episode, his second directorial effort, posted a selfie with Judith actress Cailey Fleming. I like that kid as much as her mother.

Nice to see Cudlitz though - after my recent respin of Southland.
You're acting like a snail on a wet Friday. 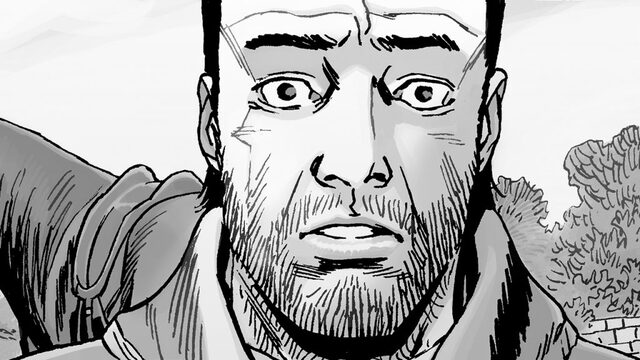 AMC's The Walking Dead has a reputation of deviating from the source material, but when the show returns for its tenth season this fall, they will introduce yet another character from the now-complete comic book series.

While chatting with Entertainment Weekly, showrunner Angela Kang revealed that Dante will be the latest character to make the transition from page to screen and shared a few details on his role in the show.

“He is this roguish, fast-talking, sometimes charming, sometimes annoying guy who can sometimes put his foot in his mouth, but is an interesting presence in the comics,” Kang explained.

As fans of the books likely know, Dante also served as a love interest for Maggie Green, but with star Lauren Cohan currently off the show, it’s unlikely that we’ll see this particularly storyline play out on the small screen.

However, the showrunner did make it clear that despite some changes, Dante will indeed “play an important role in the story in Alexandria.” Of course, we’ll have to wait until this fall to see what this story is.
Click to expand...

Only found out yesterday they'd officially finished the comic.

Disappointed it was absolute rubbish.

They have a very good opportunity at least to make sure the show doesn't end as poorly. And it shouldn't be too difficult
​
​

Disappointed it was absolute rubbish.

They have a very good opportunity at least to make sure the show doesn't end as poorly. And it shouldn't be too difficult
Click to expand...

All I'll say is if they finish the show the same as the comic, I think even the ones who still enjoy the show will riot

I realise Rick isn't "officially" part of the TV show anymore, but I can't see him not reappearing for the finale. Whenever that is.
​
​

raigraphixs said:
THE WALKING DEAD Season 10 Will Reportedly See This Comic Book Character Make Their Debut On The Show

Go on, give us a clue who that is so I can at least google him. I've only read up until all out war.

McNab said:
Go on, give us a clue who that is so I can at least google him. I've only read up until all out war.
Click to expand... 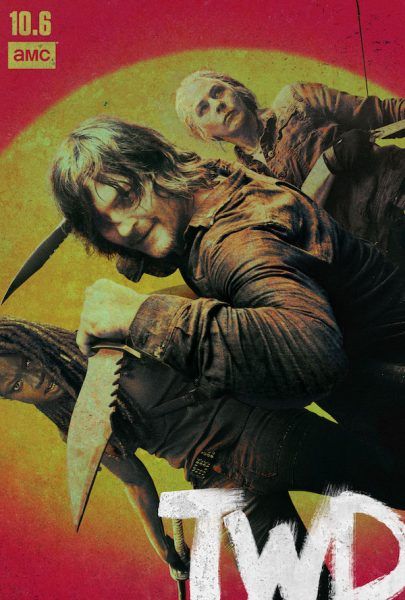 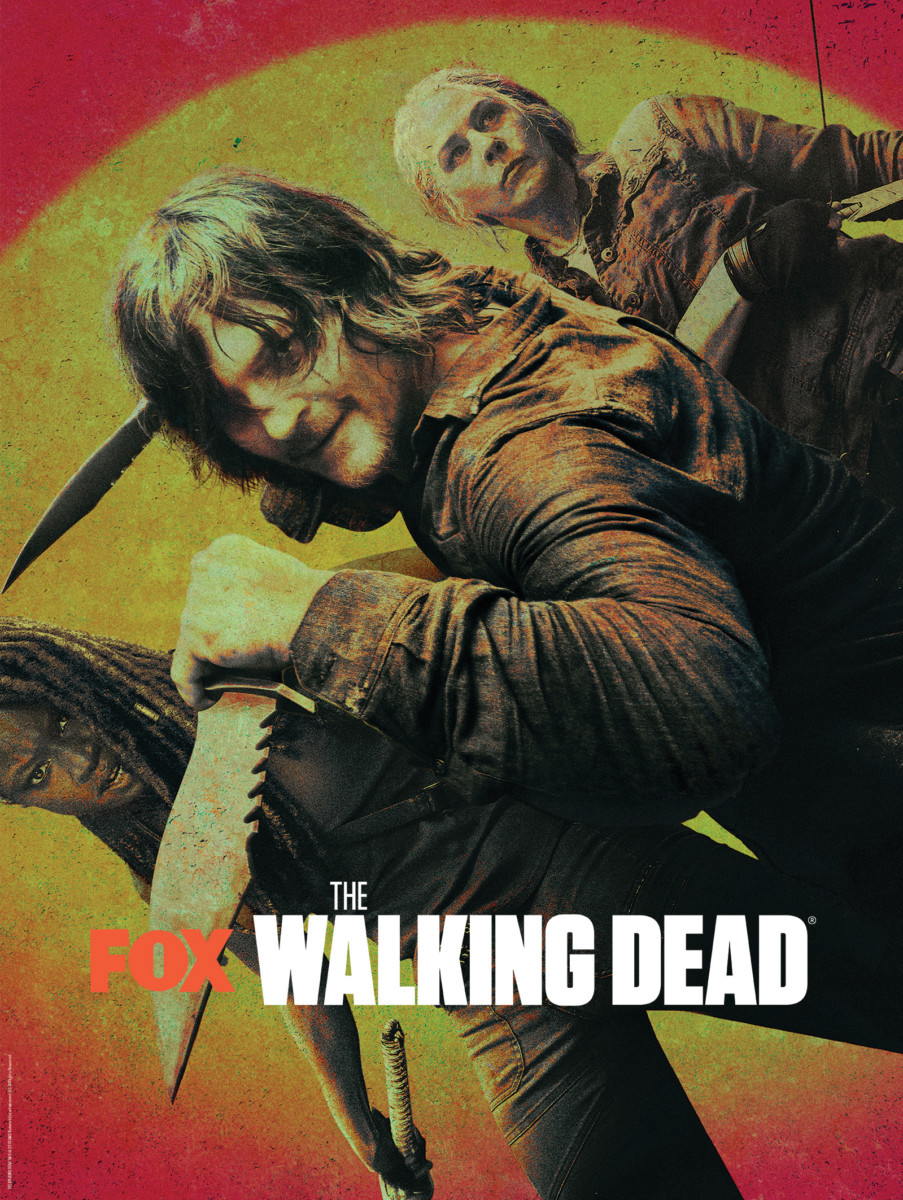 The show is a different animal, for now

Loved the Roman-equse training setup, Michonne could do all herself anyway

Daryl had a lot to say

Carol to Alpha, over...cant wait for that showdown, heads will roll, oh they already did

How have you seen this @raigraphixs when it premieres next week?
Think I'll just let the mystery be

RiceRocket said:
How have you seen this @raigraphixs when it premieres next week?
Click to expand...

Nah, seems its been leaked early in US.
Last edited: Oct 1, 2019
You must log in or register to reply here.

Has anyone found a way to watch Talking Dead Season 11?