Just thought I would put this up for members to discuss . 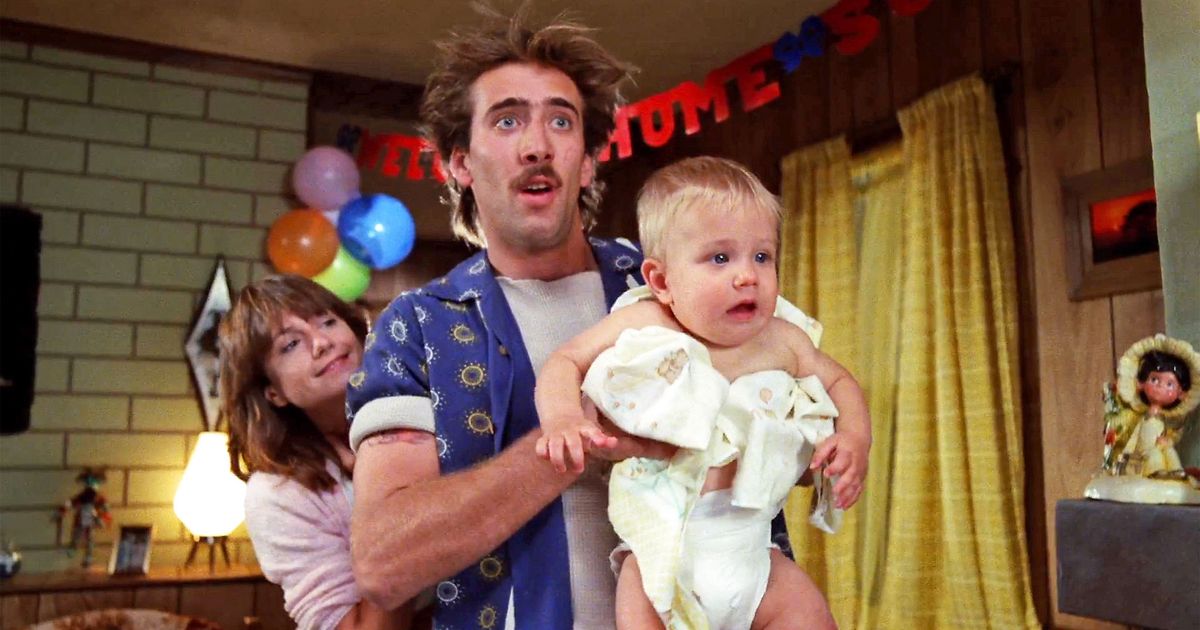 Disney Is Quietly Placing Classic Fox Movies Into Its Vault, and That’s Worrying

It is, among other things, bad news for movie theaters that depend on repertory screenings to shore up increasingly shaky bottom lines.


Joe Neff knew there was trouble when the horror films started vanishing.

Neff is the director of the 24-Hour Science Fiction and Horror Marathons that happen every spring and fall at the Drexel Theater, an independent venue in Columbus, Ohio. For this year’s Horror Marathon, Neff wanted to screen the original 1976 version of The Omen and the 1986 remake of The Fly, two of hundreds of older 20th Century Fox features that became the property of the Walt Disney Corporation after its $7.3 billion purchase of the studio’s parent company, 21st Century Fox, was made official this past spring. In the preceding few months, Neff had heard rumblings in his Google group of film programmers that Disney was about to start treating older Fox titles as they do older Disney titles — making them mostly unavailable to for-profit theaters. More and more film programmers and theater managers were reporting that they had suddenly and cryptically been told by their studio contacts that Fox’s back catalogue was no longer available to show. Some got calls informing them that an existing booking had been revoked.

When Neff’s requests to screen The Fly and The Omen were denied — via the Drexel, which handles the logistics of booking a programmer’s requested titles — he realized the rumors were true, and that he had to stop screening Fox films altogether. It was a devastating blow: Neff’s homegrown repertory festivals have shown many older Fox movies, including Beneath the Planet of the Apes, Zardoz, the original versions of The Day the Earth Stood Still and Suspiria, and Phantom of the Paradise. He asked the theater to double-check with Disney to make sure there hadn’t been some mistake. “Our Fox booking contact offered a very brief apology that she could no longer book repertory titles with the theater,” he says.

Sadly, Neff’s experience is indicative of a recent trend across North America, where it’s sometimes hard to tell exactly what Disney’s new policy regarding back-catalogue films is, beyond generally making it more difficult to show classic 20th Century Fox movies in theaters. The Transit Drive-In in Lockport, New York, which has hosted packed screenings of older Fox films like Alien, Aliens, Say Anything, The Princess Bride, and Moulin Rouge, says those films and others can no longer be screened there. The Little Theater in Rochester booked Fox’s Fight Club for August and was told by a Disney spokesperson mere days before the scheduled screening that a Digital Cinema Package (DCP) of the movie would no longer be shipped; then a Disney representative called the theater to apologize for the misunderstanding, and assured management that the film was still on its way; the reversal happened a day after a Los Angeles Times reporter called Disney asking them to clarify their repertory policies.

But why, exactly, is Disney doing this?

The most commonly floated theory is that the company is trying to give consumers one more reason to subscribe to its new streaming service, Disney+. Recently, the company released a list of the films and shows that will be available to stream on the new service when it debuts November 12 — predictably, it included plenty of old Disney movies both good and bad (lots of Don Knotts!), as well as some Fox titles that could conceivably be Disney titles (Miracle on 34th Street, or Danny Boyle’s Millions). Does that mean that the rest of the Fox catalogue will go to Disney’s sister streaming service, Hulu (a cooperative venture that Disney recently acquired by purchasing Fox, a one-third partner in Hulu, then buying out the other remaining partner, Comcast)? That’s not clear at this point. Either way, the Disney+ theory only makes sense if you really believe that film buffs who love Fox or Disney repertory titles enough to leave their homes to see them in theaters would be less likely to subscribe to a service that offered a whole library of options in that vein.

More than one exhibition professional contacted for this article speculated that Disney’s overall goal is to claim as many screens at a theater as possible for its newer titles, even if some of them are packing the house but others are selling just a handful of tickets per show. A former theater manager for a major chain, who asked not to be identified in this piece, says, “It seems short-sighted, you know? But they do it, I think, just to keep a Sony title out, to keep a Universal title out.” The Fox freeze out, he speculates, may be an extension of that tactic: Disney considers any screen that’s taken up by an older movie, even one that’s owned by Disney, to be a screen that could be showing the new Marvel or Star Wars title instead. Or showing Orangutans 4 to an audience of three.

Need more info on this , so AV forum detectives get to work.

I wonder what is going to happen to licencing of Fox films to boutique labels like Arrow and Criterion?

Just looking at a couple in my blu-ray collection. I can see Fox titles licenced to Arrow (My Darling Clementine, Big Trouble in Little China, Inferno, Zardoz), etc.

princecharlescinema.com
You must log in or register to reply here.