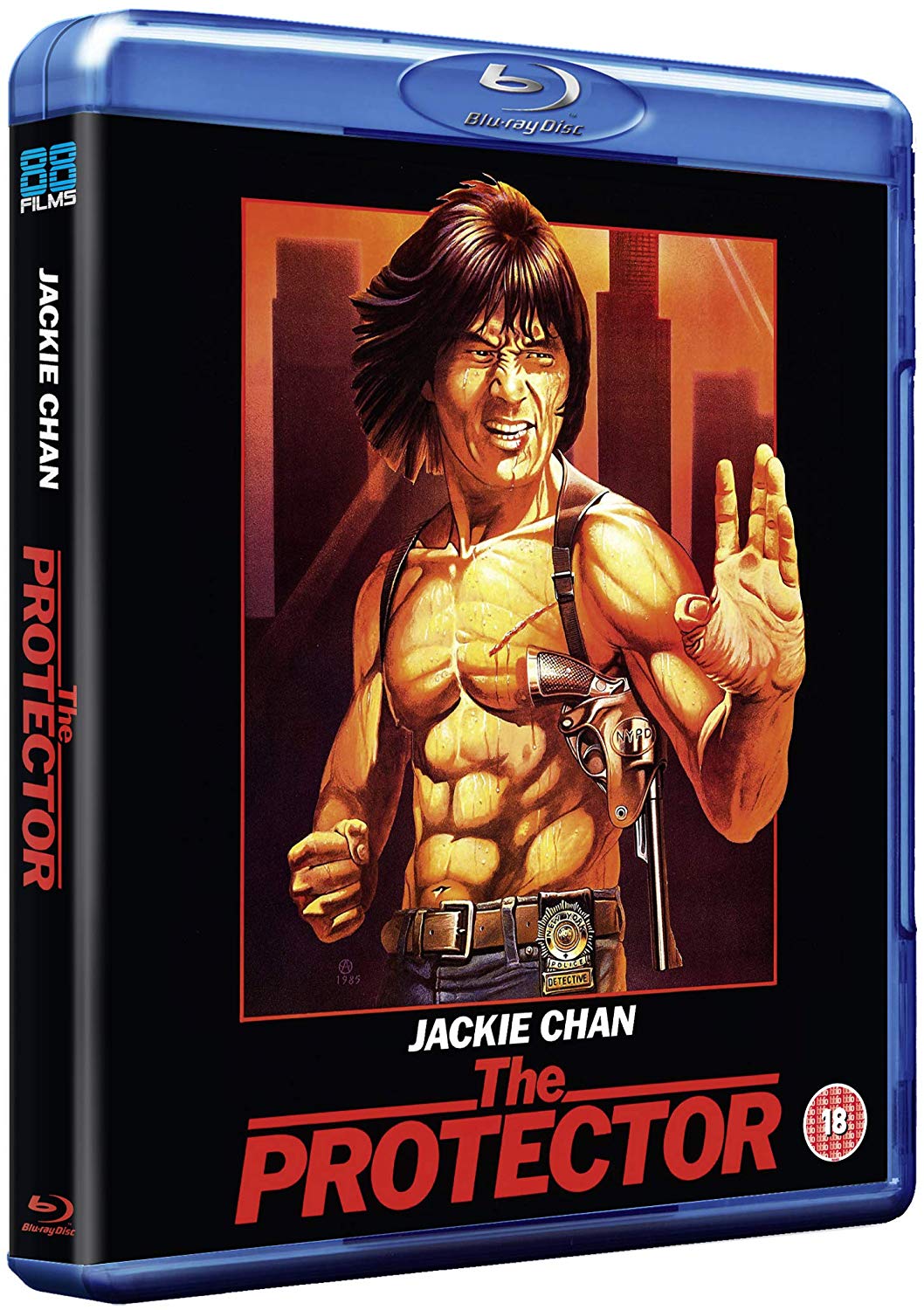 This is my first Jackie Chan post Last time I seen this was on VHS from Warner so it's ben a while. I remember it was released at UK cinemas too so Warner liked it.

My memory is it's actually a pretty good action thriller from the usually good James Glickenhaus and with a good cast surrounding Mr Chan I always thought this was a winner.

I'll definitely be buying this for Glickenhaus alone and it would be great to hear from the guy with an interview or something (he's all over YouTube like a rash talking about cars and errr... cars).

Extras on the US release (with Crime Story -also released by 88 Films):
The Protector: Alternate Cut - Jackie Chan's personal cut of the film. In Cantonese, with optional English subtitles. (89 min, 480/60i).
From New York to Hong Kong - in this video interview, director James Glickenhaus recalls how he approached Golden Harvest with an offer to shoot an action thriller starring Jackie Chan. The director also discusses some of the dilemmas The Protector presented (for example, at the time Jackie Chan spoke very little English). In English, not subtitled. (10 min, 1080p).
Locations: Then and Now - a look at some of the New York City locations seen in The Protector. The featurette shows how they have changed throughout the years. Music only. (5 min, 1080p).
Behind the Scenes Featurette - a short featurette with raw footage from the shooting of The Protector produced by Golden Harvest. In Cantonese, not subtitled. (5 min, 480/50i).
Hong Kong Trailer - original Hong Kong trailer for The Protector. In Cantonese, not subtitled. (4 min1080p).
U.S. Trailer - original U.S. trailer for The Protector. In English, not subtitled. (1 min1080p).
Reversible Cover - with original poster art for the two films. 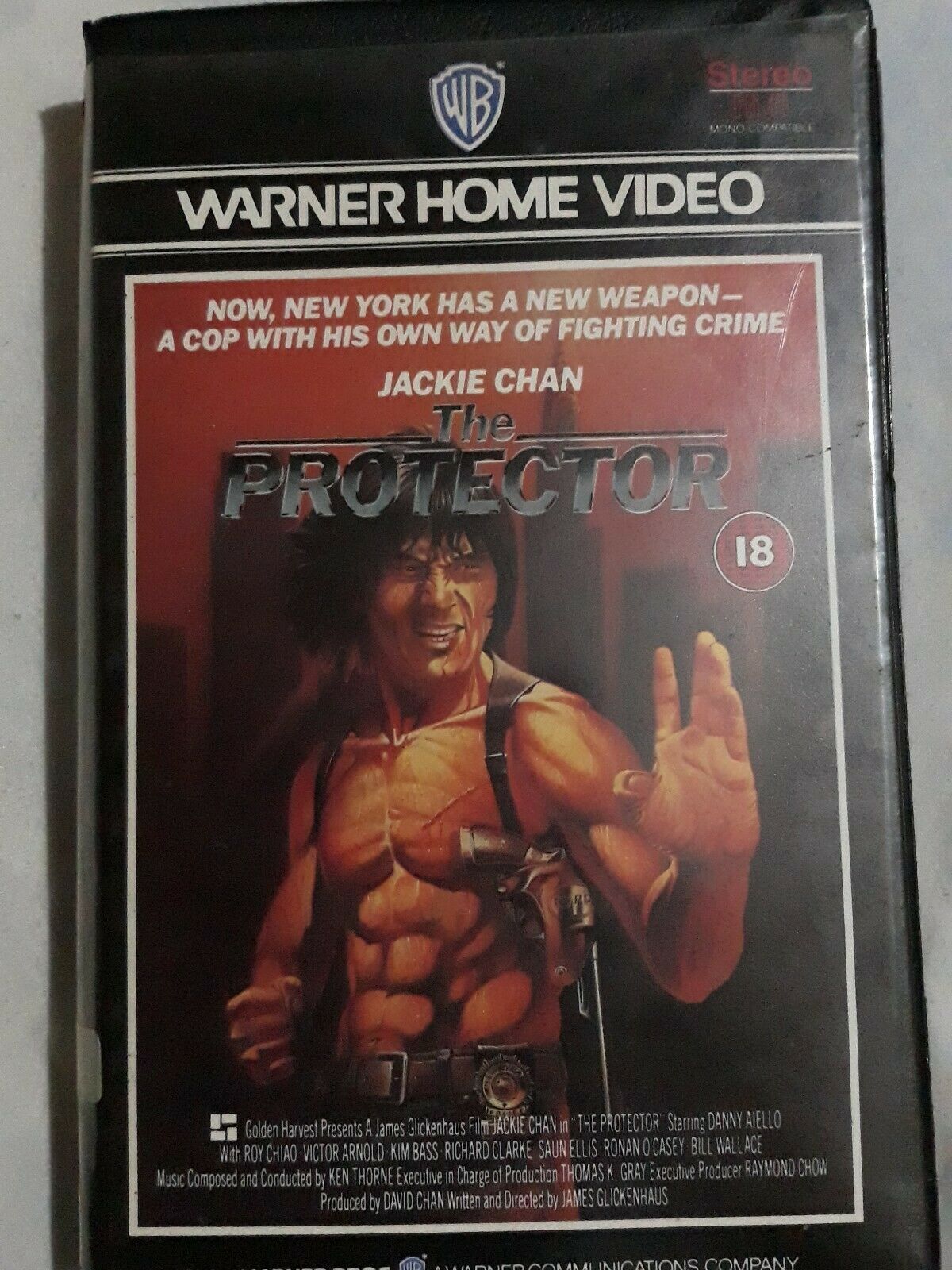 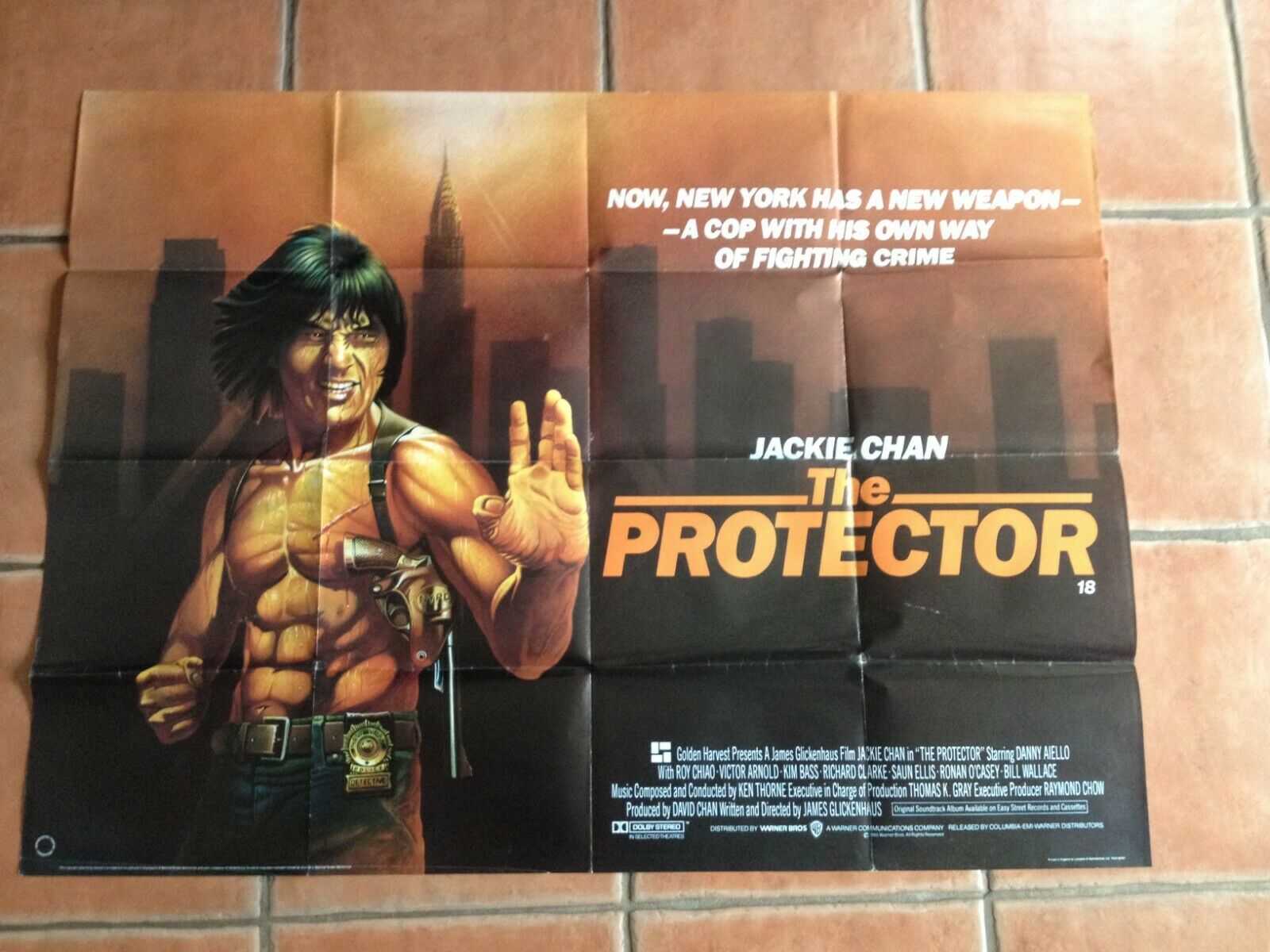 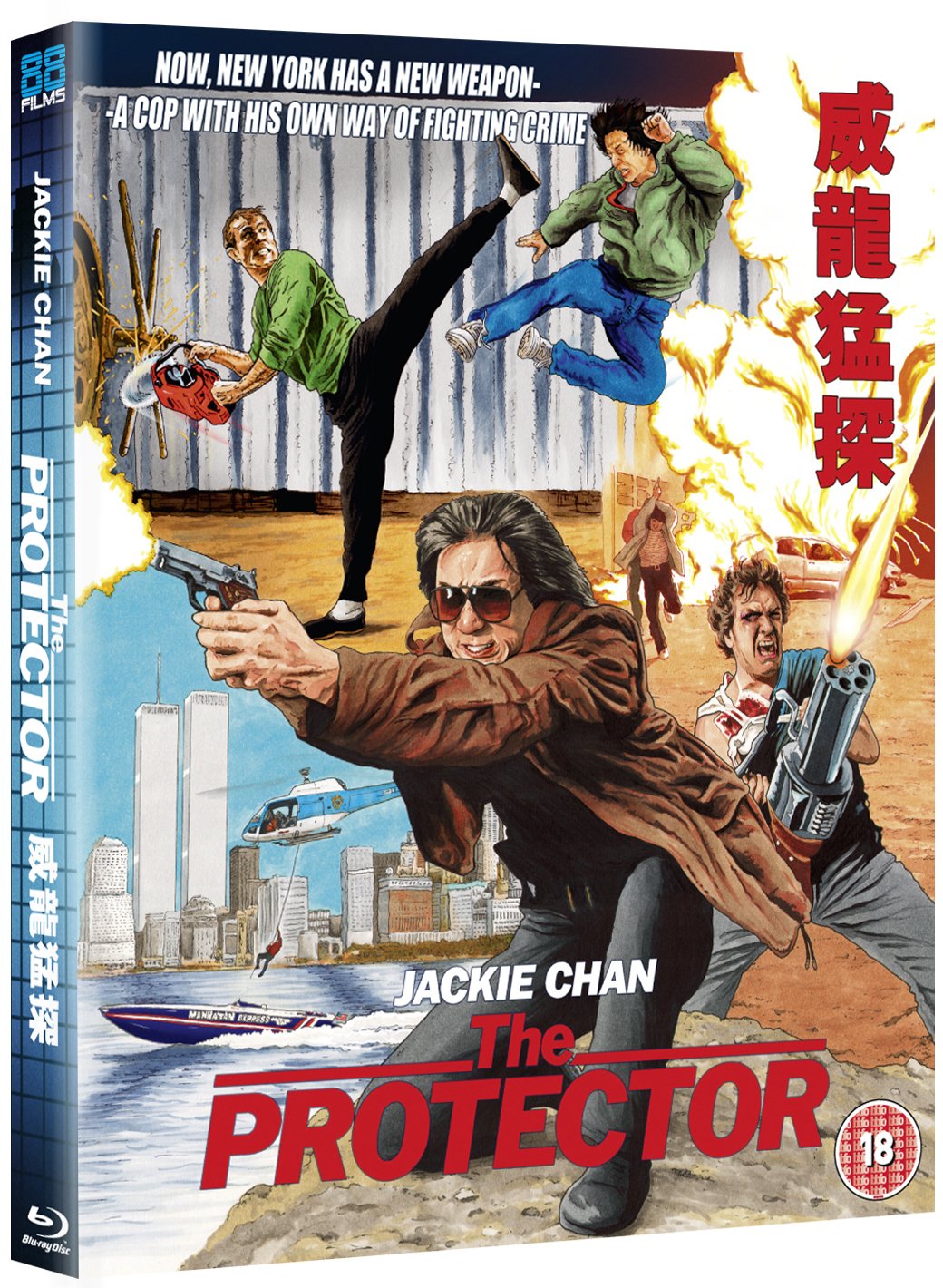 Not sure about that.

I have a soft spot for The Protector. Like you, my first exposure was on VHS and boy did I have a rude awakening having watched the other kind of films that Jackie was making at the time. It had swearing - Jackie delivering the immortal line “Give me the fudgeing keys!” - sex, and Danny Aiello. It’s a fun action B-pic even if I believe JC wasn’t too keen on Glickenhaus’ cut of the film - hence re-shooting a HK cut with more emphasis on action (also awesome). Also notable for the duel between Chan and Bill “superfoot” Wallace (his character is a nasty piece of work whose not adverse to a bit of casual racism).
"Because of my biiigg legs and karate, I can do the splits...NO PROBLEM!!!"

This is in HMVs 2fer£25 which I reckon is pretty good https://store.hmv.com/film-tv/blu-ray/the-protector For Jackie Chan fans they also have Crime Story, Dragons Forever and Miracles: The Canton Godfather in the 88 Films offer.

I have Glickenhaus's McBain coming from Germany so will be having a nice bit of 80s action this month.

I don't really remember this poster: 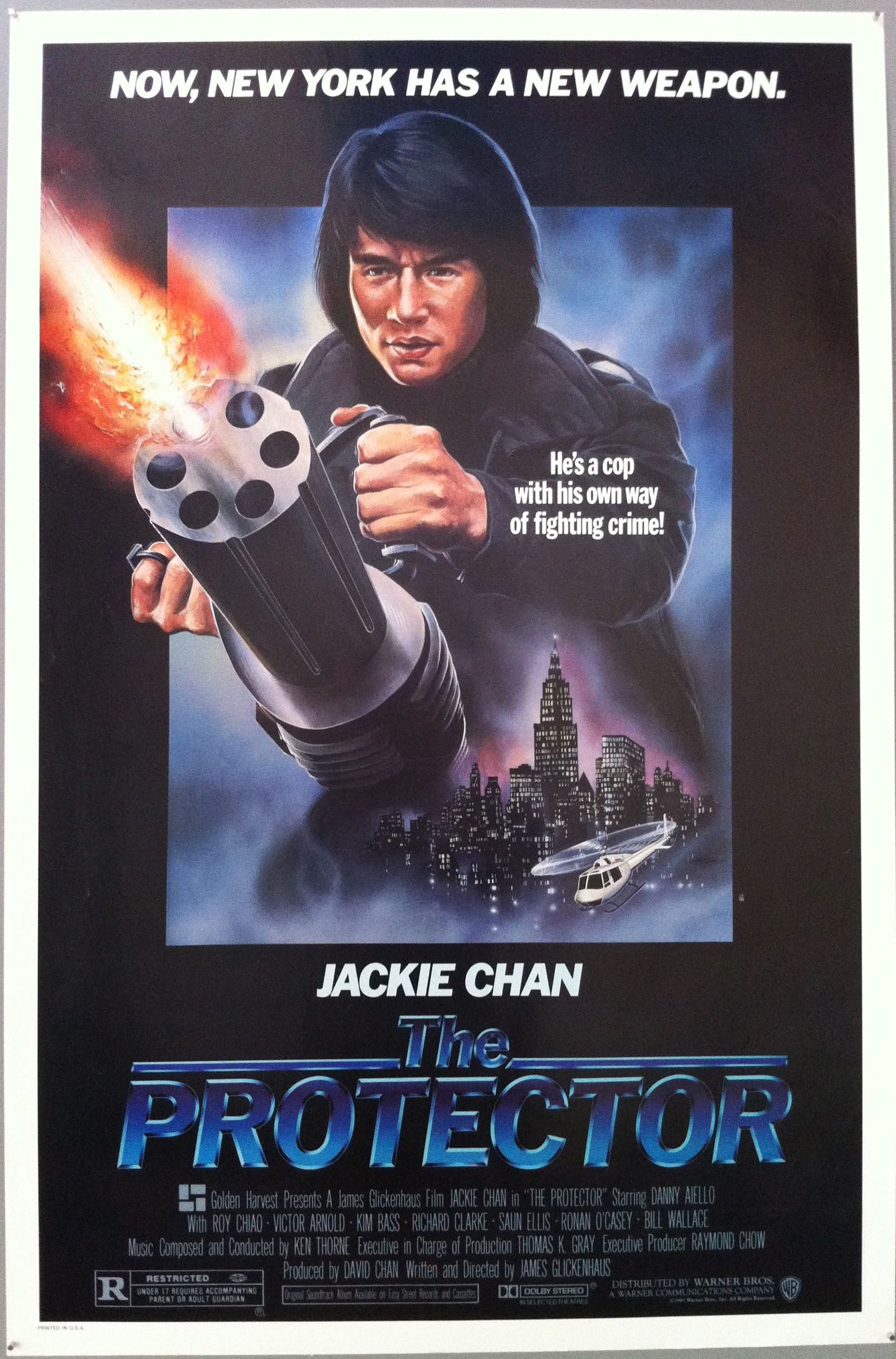 Win a copy of Raging Fire on Blu-ray