STUDIOCANAL presents a stunning new 4K restoration – THE DOORS: THE FINAL CUT- supervised by Oliver Stone and brought to life with Dolby Atmos, that will take audiences back in time, into the world and sound of the psychedelic 60s.

"This brand new 4K restoration of THE DOORS in Dolby Atmos will provide far greater overall clarity and dimension for the audience. During the many concert sequences, the sound now fills the auditorium above the audience, behind it, and all points in between. I wanted the film to be as immersive as possible to a real 60s Doors experience" said director Oliver Stone. "Additionally, I've made one cut of 3 minutes to a scene I thought was superfluous to the ending, which helps close out the film in a more powerful way."

Remastered from the original negative that was scanned in 4K 16-bit on Arriscan at EFILM US, the restoration was managed by Imagine Ritrovata in Italy with the close support of Oliver Stone who oversaw the colour grading. The Dolby Atmos mix was created at Formosa Group under the supervision of Dolby and of the original sound editors of the film: Mr Wylie Stateman and Mr Lon Bender.

Jean-Pierre Boiget, head of Distribution Services at Studiocanal, adds: "We are delighted to have collaborated closely with Mr Oliver Stone on this fantastic restoration: his personal involvement at each step of the process was crucial to give the audience the best technical and creative output as possible. The extraordinary technologies of our times will allow to audience to live, like never before, an awesome experience of Oliver Stone's legendary film and of THE DOORS' mythic music."
Click to expand... Superb mate, love the doors and this movie, thanks for the heads up
AVFORUMS REVIEWS... THERE ARE NO SUBSTITUTES 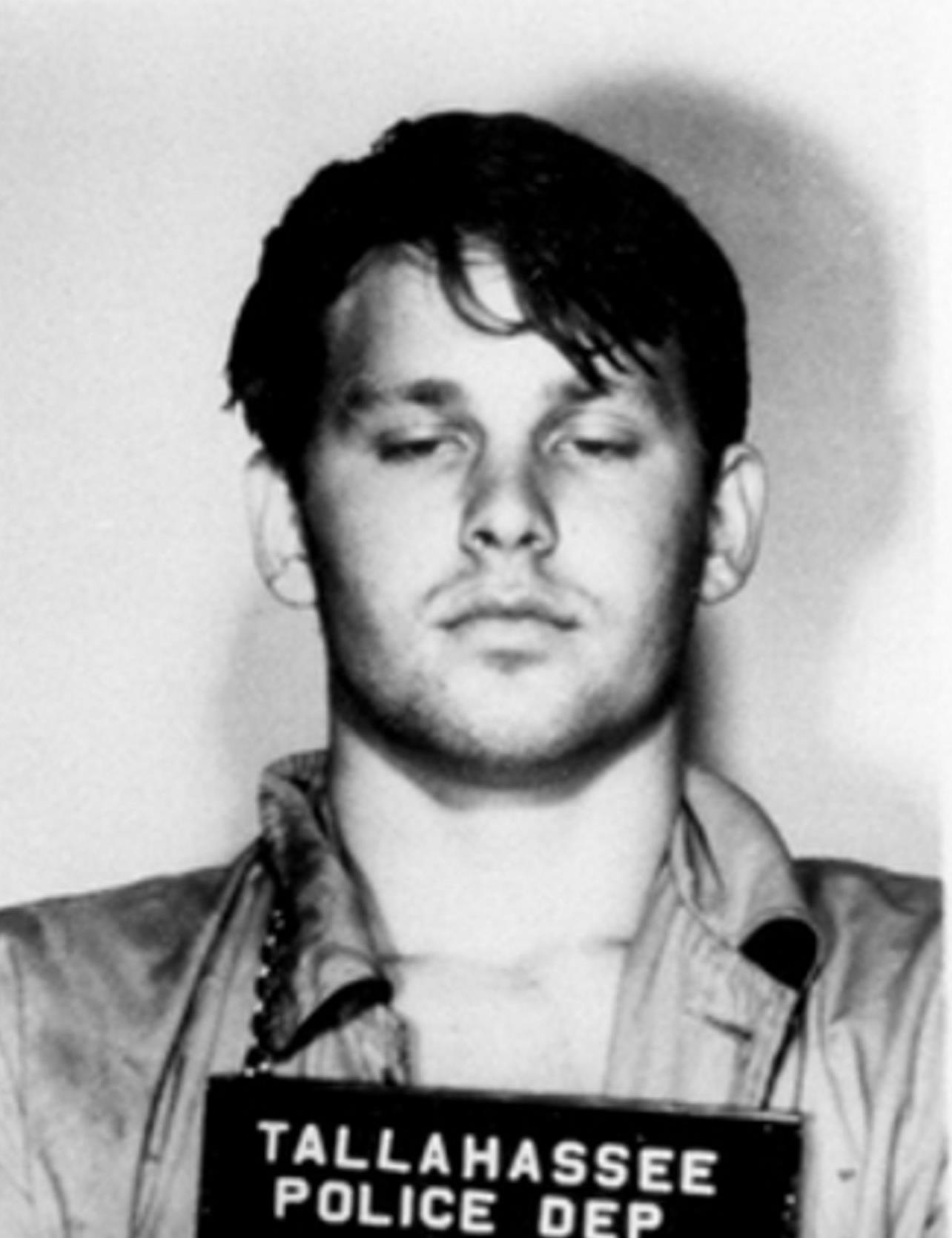 Bohemian Rhapsody, John Elton: The Movie -nah. I don't like bio pics but The Doors is the exception. I wonder if The Blues Brothers counts too?

I reckon most musicians have perfectly good documentaries made about them (and there's been a lot of new The Doors stuff since 1991 too to be fair) so when Stone's film came out it felt like a bit of an insight into the guy.

Won't be watching the redo I like the idea of producers and editors' input or we'd end up with boring, love-festing and overly long cuts with most directors*.


*the lawyers for Ridley Scott have asked M2N to point out all his cuts and recuts are works of art. M2N are please to confirm this -the Editor.

been reading more about this it has a new dolby atmos mix for those with the equipment to access it. a couple of final cuts coming...apocalypse now is the other notable one...ray mazarek signed up and authorised this movie initially, then i assume as the dailies were coming in, he turned on stone and tried to get it halted. I've watched lots of doors stuff, and stones version of Morrison seems very accurate (even if some artistic license is present). maybe he didn't want to accept the truth of Morrison's self destructive nature as part of the doors legacy but both go hand in hand... I've signed up to studio canal on twitter for notification of release...this is a biggie for me...my second favourite group of all time..and before you ask..
the Beatles are at no 1..who Jim hated ha ha
AVFORUMS REVIEWS... THERE ARE NO SUBSTITUTES

Now available to pre-order at Amazon, link added to OP

It's getting a release too at the cinema from Rialto www.rialtopictures.com/trailers 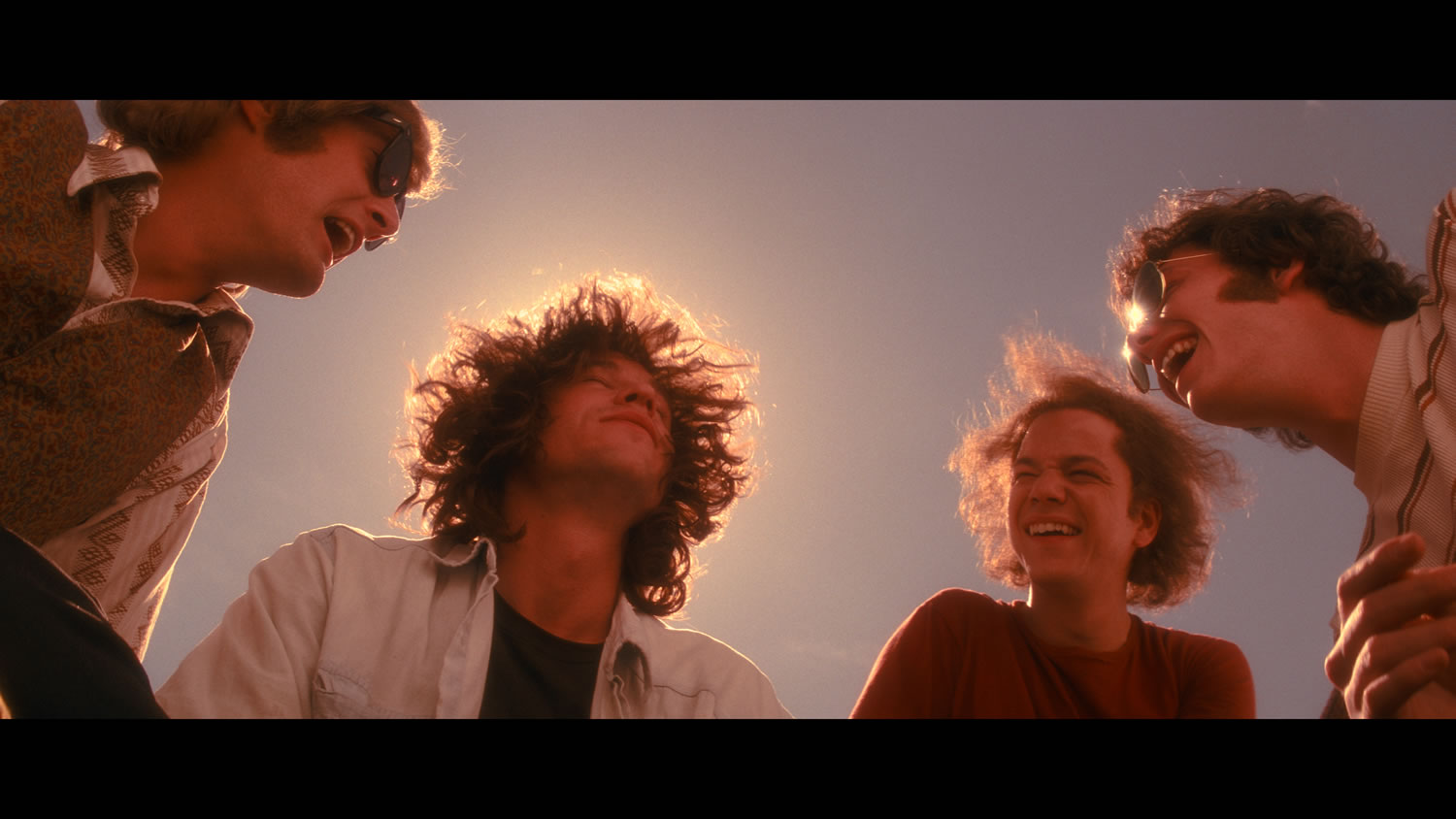 It's getting a release too at the cinema from Rialto www.rialtopictures.com/trailers

Wow add sales tax now..what's with the £30 price tag in the UK?
AVFORUMS REVIEWS... THERE ARE NO SUBSTITUTES

just noticed when your strange doc is on there..yesss...brilliant documentary...will sell my copy now its on this
AVFORUMS REVIEWS... THERE ARE NO SUBSTITUTES

HMV online store is back up, pre-orders only atm, link added to OP

looked at the zavvi listings for this film

obviously i want the version that is listed in the press release at the top of the page...
Last edited: Jul 13, 2019
AVFORUMS REVIEWS... THERE ARE NO SUBSTITUTES

golden phoenix said:
looked at the zavvi listings for this film

obviously i want the version that is listed in the press release at the top of the page...
Click to expand...

The UK release is exactly as it says in the OP/artwork, 4 discs. The steelbook gets 3 as it doesn't include the "When You're Strange" blu-ray.

Not bad with all the Brexit™ tax prices at the moment and it'll do me nicely.

Extras seem to be the same as the UK so not sure what's happening there with disc count but if the brilliant documentary When You're Strange is missing it matters not a jot as I have the Blu-ray.

just bought the 4disk uk 4k version on amazon using the credit gained from this offer move quick. of course can be used with anything

amazon prime accounts only
AVFORUMS REVIEWS... THERE ARE NO SUBSTITUTES 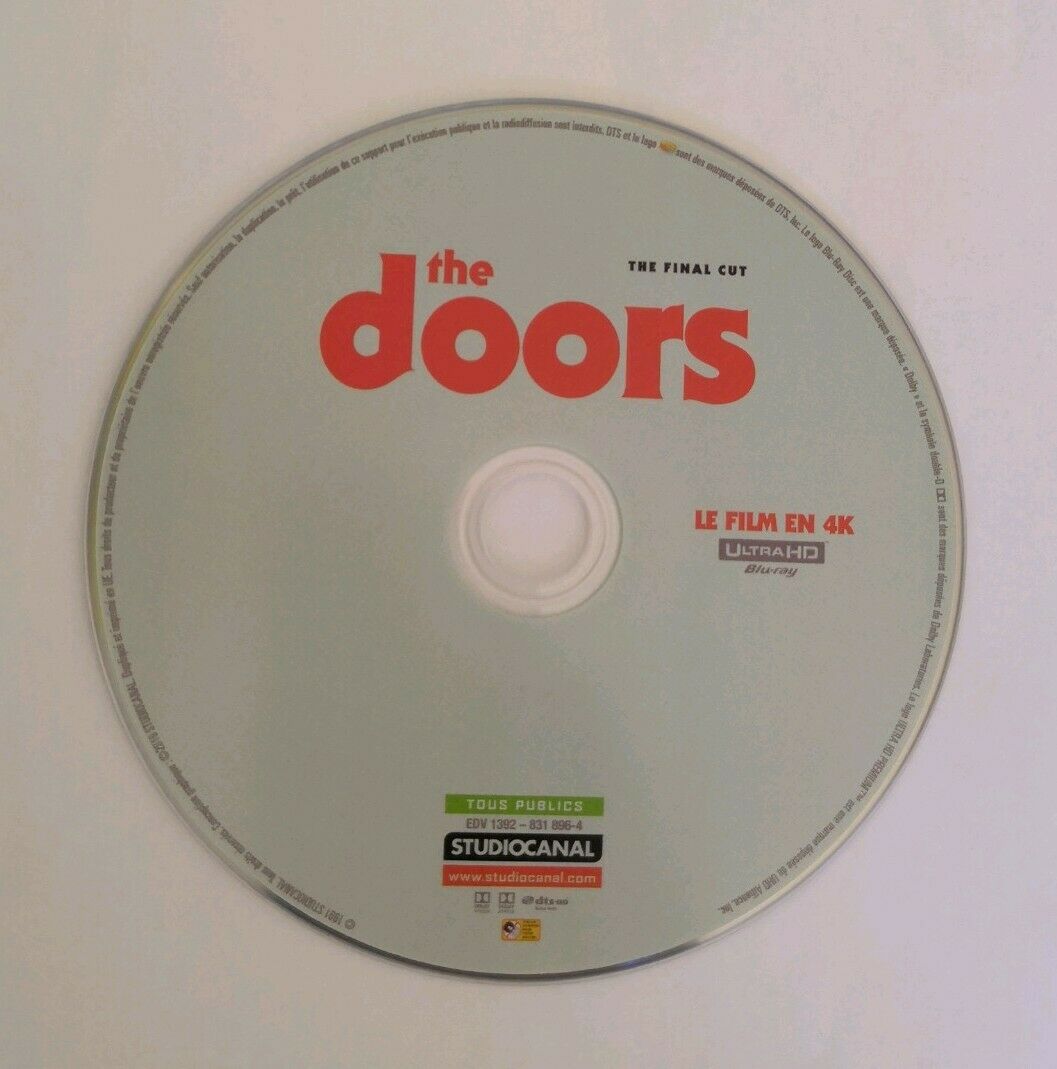 I'm as mad as hell, and I'm not going to take this anymore!

I'm as mad as hell, and I'm not going to take this anymore!
Click to expand...

Give us a review my good man! Do you have the 4 disk set?
AVFORUMS REVIEWS... THERE ARE NO SUBSTITUTES

Looks very promising. I see there's a Blu-ray with a 2008 transfer -that needs removing to get the price down. Prices seem to be getting a bit silly lately especially with the fall of the Pound.

IGC said:
I don't have it yet I'm waiting to see what the difference is with the UK/USA -there's a review of the US release here

Looks very promising. I see there's a Blu-ray with a 2008 transfer -that needs removing to get the price down. Prices seem to be getting a bit silly lately especially with the fall of the Pound.
Click to expand...

It all sounds very good, I have the UK 4 disk, so should be with me Monday from prime..I note the Blu-ray in the USA set is region locked. And they've put both versions on the main disk rather than split them. Plus no documentary "when your strange" which I love

Think i'l listen to my Dvd A- doors perception boxset to keep me going til Monday.
Last edited: Jul 20, 2019
AVFORUMS REVIEWS... THERE ARE NO SUBSTITUTES Last edited: Jul 23, 2019
AVFORUMS REVIEWS... THERE ARE NO SUBSTITUTES