Hi, I'm a huge fan of the game so forgive me if I sound a little over enthusiastic about this but Tekken according to IMDB and a couple of other sources, is in the production pipeline.

I have high hopes for this film, does anyone have any more info on this and who on earth is Charles Stone III ?

MI55ION said:
I have high hopes for this film
Click to expand...

But how could they possibly top Kylie in Streetfighter?

I hope its better than Streetfighter and Mortal Kombat and doesnt go down the same route as the afformentioned.
Visit my Home Cinema here

This is going to rubbish.

Part of the attraction of games like Streetfighter and tekken is how good the characters look.

There is no way they are going to find real life actors who look anywhere near as cool as the characters in the game. Look at the streetfighter movie. Ryu, Ken, Bison and in fact every other character was a let down.

Films like tekken and streetfighter where there is an array of individual characters and style can only be done well in CGI or Cartoon style in my opnion.

I guess it all depends on who does it and what thieir budget it, but I guess both will be very underwhelming

I'm sorry but i think Raul Julia (scuse the spelling if its wrong..lol) as Bison was absolutely the best casting in a film....heh..he rocked!

most of the other characters i admit were badly cast.....altho i think Honda wasnt bad (he was fat anyhow...lol)......oh and Vega was pretty good too...

anyhow, Mortal Wombat was a fun film, i enjoyed it, same i did SF2....you CANT make these films in to a serious Oscar potential...lol...it just isnt going to happen unless you give it to someone like Takeshi Miike and say here, have a nice big budget, do things your own way, forget the censors or critics and give us something true.......i cant see Tekken being any more sensible than the other films, you only need to take the characters in to account to realise this..lol

the intro movies on the tekken games are normally pretty spectacular so it'd be nice to see the movie done in cgi, i feel they quite often miss the point in the live action movies..
​

I would love to see this. The highlights for me playing any tekken game are the backstories/intros/etc which are all done in fantastic CGI

That would seem to be the best way to treat computer game movies - as CGI affairs.

I'd still like to see a full length CGI movie of Tomb Raider for instance.

Tekken is being directed by Dwight H. Little (Halloween 4: The Return of Michael Myers, Marked for Death, Anacondas: The Hunt for the Blood Orchid).

The story will follow Jin, who enters the &#8220;King of Iron First&#8221; tournament in order to avenge the death of his mother that he blames upon Tekken's powerful and controlling chairman, Heihachi Mishima. 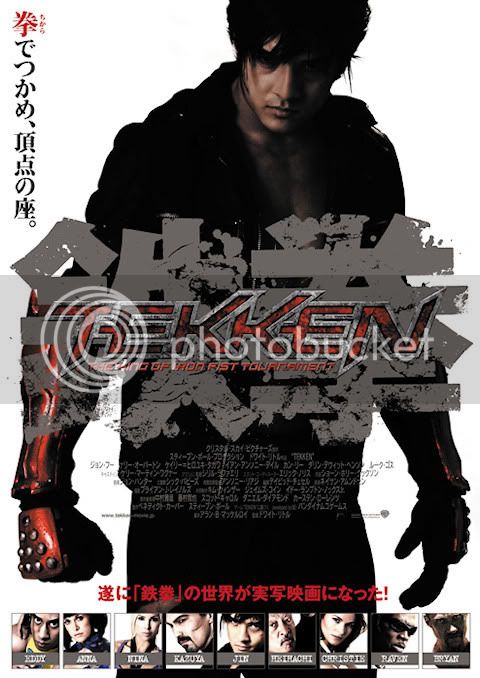 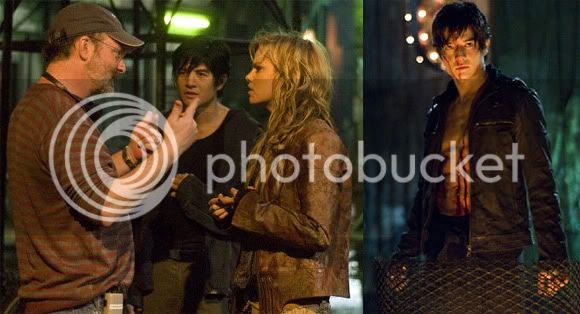 This is probably gonna be another cheesy, teen, pretty-boy fest.

Although.. no fighting game has ever been worth watching as a movie! I do like some of the characters, and end scenes in Tekken. The metal man is perhaps a saviour for the CGI element, but the problem is that fighting is great in movies against bad guys, but fighting game movies often incorporate the fighting willy nilly.
Einstein famous for not being very good at math. Pincho, useless at math, making me a better Genius. Actually, I can do math. Einstein said E=MC² I say Energy In = Energy Out, accurate to a point not a square. Newton?, you wouldn't catch me sitting under a tree with apples dropping on my head.

I don't know about the movie but the Jon Foo guy in the poster (playing Jin) is an incredible martial artist!

Good god. I would prefer to punch myself in the face then watch this.

Tekken the video games have had some of the most insane story lines ever written by man... maybe that will make the film look good!

Mr Original said:
Good god. I would prefer to punch myself in the face then watch this.

Tekken the video games have had some of the most insane story lines ever written by man... maybe that will make the film look good!
Click to expand...

Who you kidding. You will watch it like the rest of us.

Actually I take that that back. If they have a Bear Vs Kangaroo in boxing gloves I'm sold! 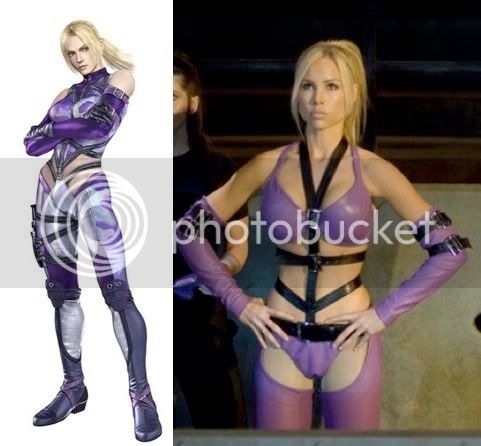 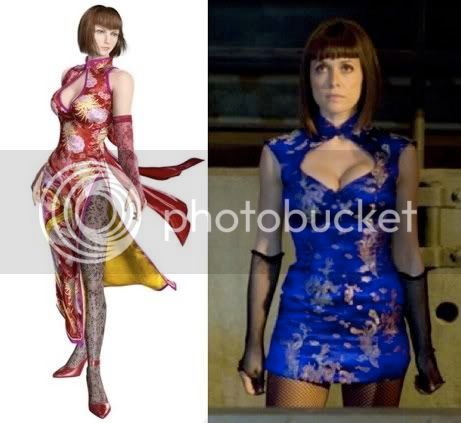 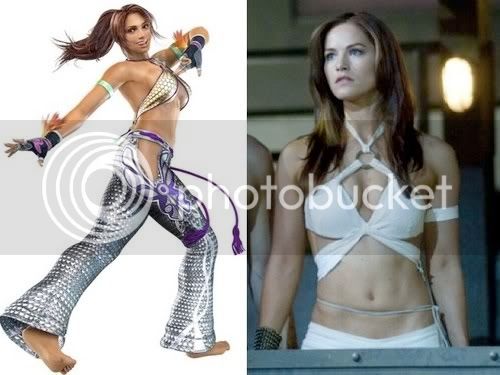 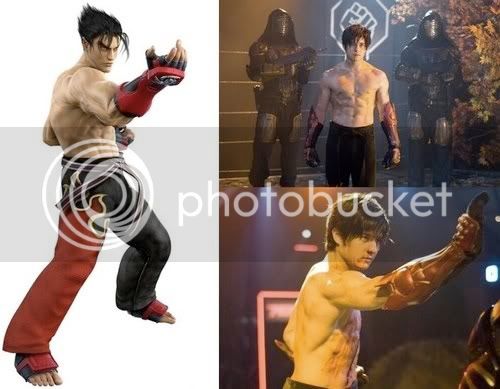 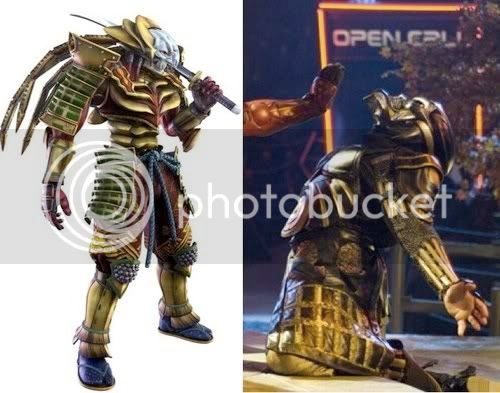 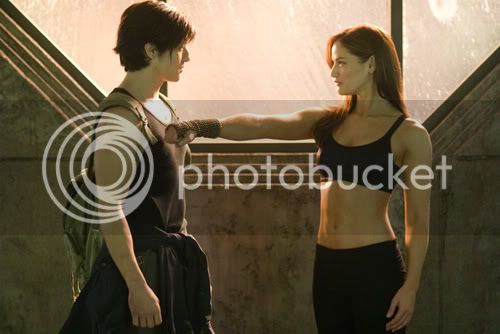 The costumes are so cheap and tacky compared with the drawings, especially the purple, baggy knickers!
Einstein famous for not being very good at math. Pincho, useless at math, making me a better Genius. Actually, I can do math. Einstein said E=MC² I say Energy In = Energy Out, accurate to a point not a square. Newton?, you wouldn't catch me sitting under a tree with apples dropping on my head.

Some games are mean't to stay as games in my eyes... Tekken would be no exception. Just take the film for what its going to be...

Well honestly speaking, I didn't enjoyed the trailer. I just don't think it will be a good one. But I don't want to close any possibilities that this movie can make up. I just hope it will be a better than the trailer..

This will just end up in the same bargin bin as...