Yesterday I took delivery of a TCL 55dc748 tv from Costco having sent back a hisense 6200 which had terrible screen issues including bleeding and clouding.
This is a second tv and is for the kitchen space of the house which is a very bright open space.

I currently have a 65 g7v LG oled in my main living room and am more than happy with the picture quality. (I actually bought of these from John Lewis at a very good price and sent the other one back as it had duller out of the box performance)

So for my needs I didn’t want to spend money unnecessarily, I spent £499.99 including Costco’s very good warranty and delivery so thought I’d try it out seen as no avforums members have had a chance to hear about this brand other than the very few reviews online!

First Impressions : I’m a little shocked how a tv can be this cheap and produce a very good picture as it does, of course the picture isn’t as clean/pure as the oled but that would be silly to compare right? It’s panel uniformity is clean! There are no blotches of light bleed or any visible signs of banding in any backdrops I tested out.
I have only had last night to tweek the picture and without any measuring equipment or tools I managed to produce a picture that I’m happy with.
The interface is very easy to navigate and get on with and is pretty stable and fast compared to the hisense was, I did on a few occasions have to wait a few seconds for the tv to react but in other situations the controller was almost too fast for the tv, when typing in text for example on YouTube. This is a minor for me as it happened only a few times.
The wireless connection was easy to set up and didn’t fail once (Virgin Media 50mb @ 5ghz)
I tested bbc I player Dynasties was very clean and also tested Netflix titles and the tv handles everything reasonably well. The picture itself was very clear and sharp and really nice colours were produced after a bit of tweaking in movie mode!

The picture processing seems to work very well and is rated at 1700 resolutions whatever that means? In real world it seems to handle motion well, I stuck on mowgli for a bit of a test and although it seemed less punchy in hdr mode than what I’m used to it looked perfectly acceptable! I think having an oled doesn’t help as I keep comparing a budget tv to this..

I was really pleased to see that just like my oled, when watching different types of 4k content the little box would show up at the top of the screen indicating that it was hdr 10+ or hlg etc a nice touch I thought!
It seems to produce pretty natural coulours but it’s not as bright as high end TVs with much better ultra hd performance. Viewing angles seem very good as my living room and lounge are open planned and 15 meters long so that’s why I use a separate tv in the kitchen space!
The jbl 60 watt built in sound bar is a treat! It’s not as punchy as the LG g7 intergrated soundbar but it’s clarity and overall sound is much more than I expected! I watched about 10 YouTube music videos and quite enjoyed it! Was like listening to a Sonos 1 without the bass lol!
The design and look of the tv even when turned off is also quite funky looking! Probably not to everyone’s taste but I find it’s tube like soundbar quite a looker and the screen just seems to disappear into the bevelled edge! Again it’s similar to my edge to edge oled but not quite as attractive!

One thing I would say is that it took me A while to get a decent picture in the different modes but I found the thing they call micro dimming worked quite well, you need to mess around with adjusting black levels and gamma and tweaking all sorts of contrast and sharpness settings to get it looking good but when you hit a sweet spot it seems to produce a more than acceptable picture. All of this and I still can’t believe it’s cost me half the price of an iPhone !
Oh and I even worked out that with one of the two, yes 2 remotes! Controls some basic Alexa functions which is quite fun as it’s very easy to turn volume up to 70 from 10 without clicking the remote multiple times!

I’m almost annoyed to the point that I could have bought 6 of these for the price of my oled but I don’t wanna think about that!

If any professional reviewers of this site or calibrater want to give the forum members a proper review or comparison for this site you are more than welcome to get in touch and il even pay you for your time ( subsidised callairation rate! ) lol.

You can see how bright it gets at the end of the house where the other tv is!

Good to see some feedback on TCL TVs in the UK, they only entered the UK market this year but I have yet to see any professional reviews. What I will say though is you mention the viewing angles are good and sometimes pictures can be misleading but you can clearly see from the picture at an angle (first post) the far side of the picture is washed out with more visible poorer screen uniformity toward the side. Its not a bad thing because it probably means the TV is using a VA type panel which most people prefer but the viewing angles in the picture to me do not look good at all. If you were too have better viewing angles you probably would also have very bad screen uniformity from an IPS panel.

I hope the AVF team can get hold of one of these models to review.
Read My TV links & guides
Please don't forget to include these details if you want to ask for a TV recommendation!
My opinions expressed here do not represent those of the AVForums or its associated websites.​
N

I was the same as you had the Hisense 6200 sent it back screen issues and got the TCL 7 series from Costco but found it dreadful for DSE and banding. I suppose you get what you pay for. 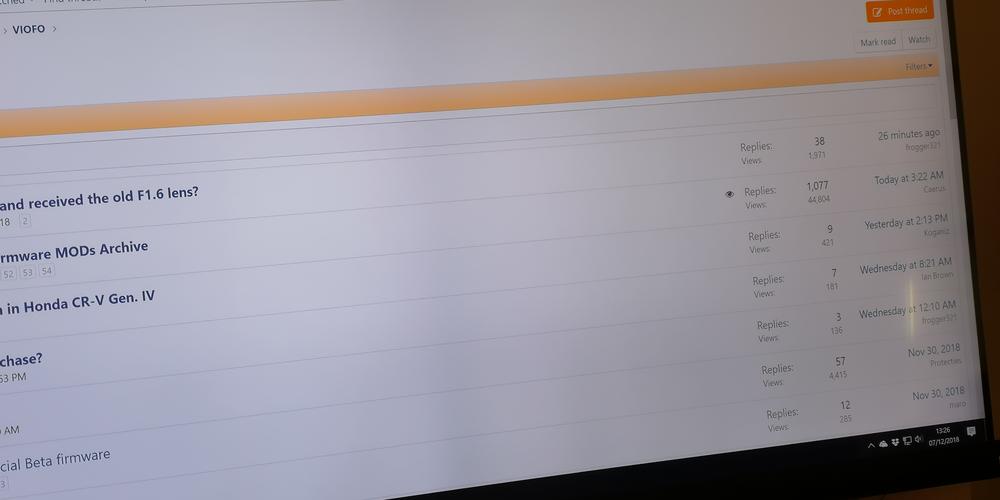 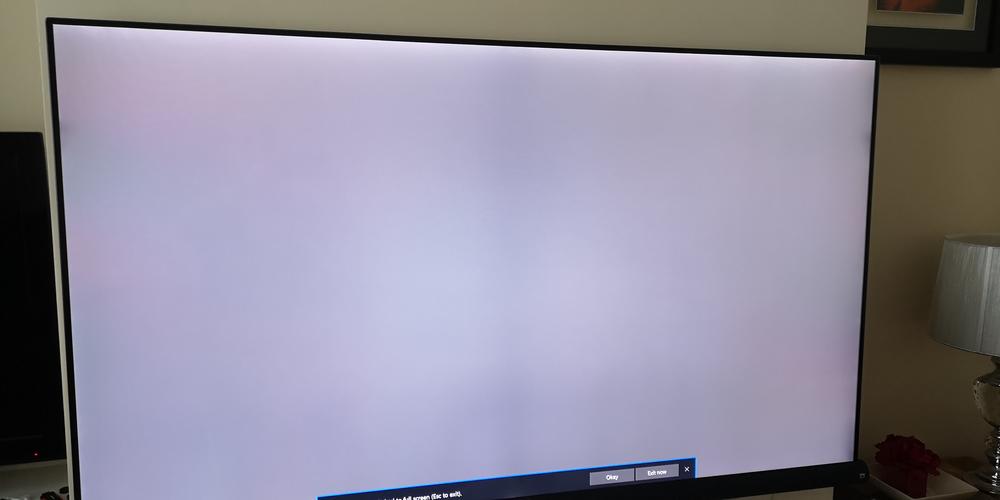 I'm not mad, I just do what I'm told by the voices.
You must log in or register to reply here.

Help me pick my first 4K TV out of these TVs for PC, gaming, sports, TV, movies (coming from a budget/enter level LG LED from 2016)