Last year, my in-laws bought a Switch for some of the fitness games.
They got my 5 year old daughter involved, and she became hooked. Since then, they’ve added games for her to their collection - Mario Kart, Mario Odyssey, Animal Crossing, Miitopia etc.

My daughter has been asking for a Switch for a while now. I never grudged buying one, but I thought she was maybe a bit young… and the in-laws liked having an incentive for her to visit! I’ve always hoped a new model was round the corner and I could get her that instead.

Anyway… she’s asked for a Switch for Christmas, and now she’s 6 1/2, I feel it’s probably a good time. With the fear of the new OLED model becoming as rare as an Xbox Series X, I pre-ordered a white one a few weeks ago and now have it in hand. I also have a case, memory card and screen protector.
I’d like to get it out of the box and setup to make sure it all works ok.
Before I do this - is there a way of getting her profile off the in-laws Switch?
Also - most of their games are downloads. Is there a way of shifting these over?

You can transfer her profile following this guide 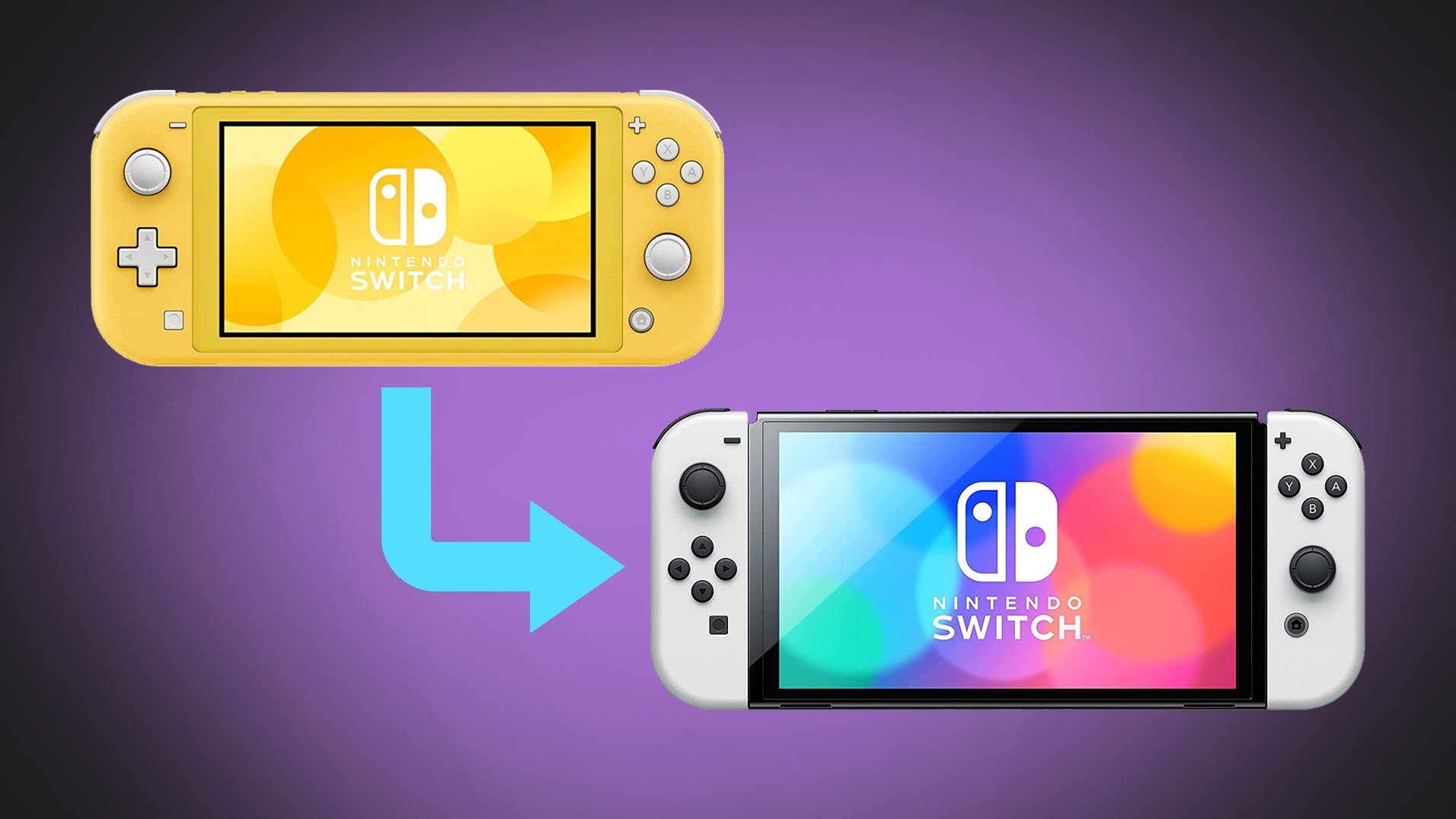 If you're moving from an old Switch to a new one, you can carry over your user and save data so you don't lose all those hours of gameplay. This is perfect for anyone transferring to the new Switch OLED model or the Switch V2.


The games will be a different matter, if they’ve been purchased using the primary account holders account then it will not be possible to transfer those games over to another user profile on a new Switch.
Last edited: Oct 31, 2021
You must log in or register to reply here.