Hulu is planning a series based on Stephen King's The Eyes of the Dragon which is set in a medieval fantasy kingdom where a court magician is conspiring to manipulate the heirs to the throne.

The pilot is being written by Abraham Lincoln, Vampire Hunter author and Lego Batman Movie screenwriter Seth Grahame-Smith, who also produced the recent film adaptation of King’s It with his KatzSmith Productions partner David Katzenberg.

“The goal for this series is to feel unlike any Stephen King adaptation before, with this rich underlying source material, and the only true fantasy book he wrote that has kings and swords and princesses,” Grahame-Smith told Deadline. “We will honor the spirit of the book and the legacy.”

Fox 21 is the studio making the project, and Hulu will build on its King legacy, having previously released the J.J. Abrams-produced adaptation of King’s JFK assassination time-travel thriller 11/22/63.
Click to expand... 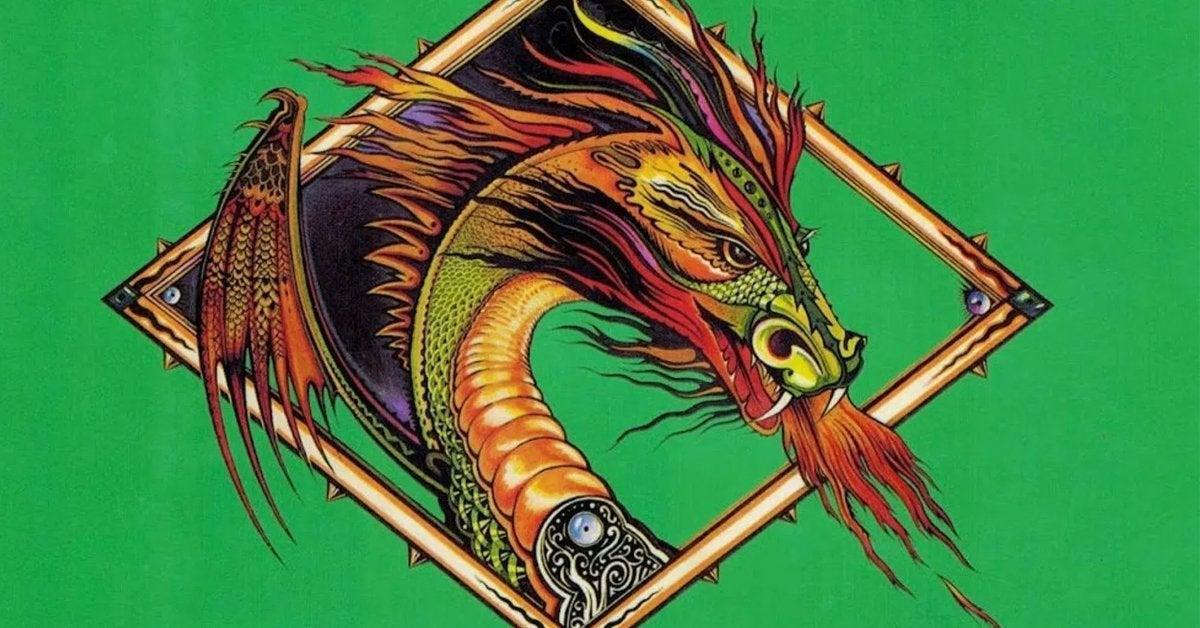 Stephen King's Eyes of the Dragon Abandoned at Hulu

Recent years have seen a strong resurgence for Stephen King, with news of adaptations of his [...]

comicbook.com
You must log in or register to reply here.