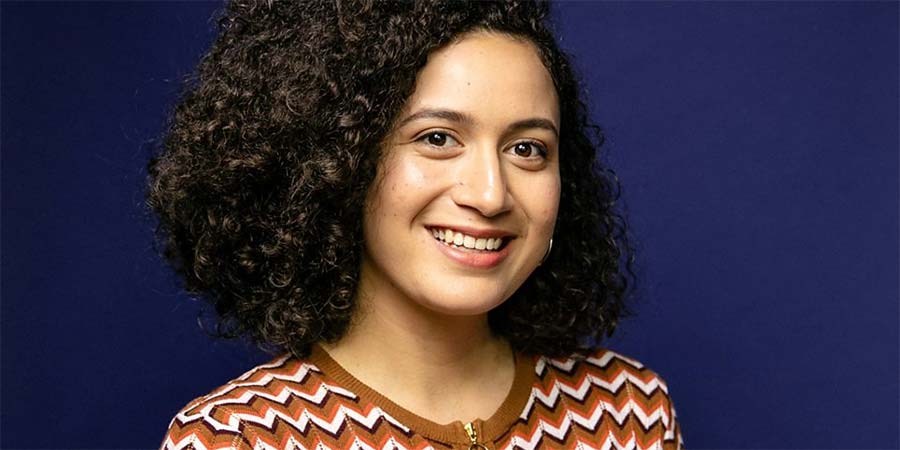 Rose Matafeo gets a second series of her BBC sitcom Starstruck

A second series of Rose Matafeo's new BBC Three sitcom, Starstruck, is being written. Filming could take place back-to-back with Series 1 from this autumn.

Rose Matafeo is writing a second series of her new BBC sitcom, before the first has even been filmed.

The 2018 Edinburgh Comedy Award-winner plays Rose in Starstruck: a twenty-something juggling two dead-end jobs in London whilst navigating the awkward consequences of accidentally sleeping with a film star.

Shooting on the six-part BBC Three series was due to begin in the capital in March, but was forced to postpone at the last minute because of the coronavirus pandemic.

Production is now set to begin in the autumn, with both Series 1 and 2 potentially filming in quick succession.

Further cast details for Starstruck have yet to emerge, however Emma Sidi, Matafeo's sometime UK flatmate, played the role of Emma in the sitcom's 2019 non-broadcast pilot episode.

Produced by Toby Welch (Catastrophe, Breeders) for Avalon Television (Taskmaster, Man Down), Starstruck is directed by American writer-helmer Karen Maine, whose credits include the acclaimed 2014 film Obvious Child, about a comedian's unwanted pregnancy; and the sexual coming-of-age comedy Yes, God, Yes, which will be released on video-on-demand platforms in the UK on Monday 17th August (trailer).

A BBC spokesperson told British Comedy Guide that they were unable to confirm further details about Starstruck. The sitcom will launch on BBC Three and HBO Max in the US simultaneously, with broadcasting rights also sold to ABC in Australia and TVNZ in New Zealand.