Hmmm, I thought there was a thread for this, anyway there is now.

I enjoyed it more now than I last seen it (probably TV or VHS) I miss little British films like this. 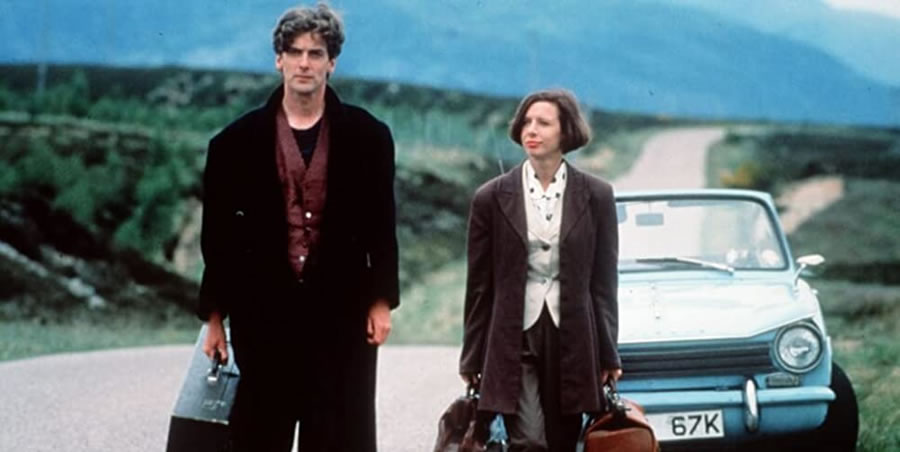 Soft Top Hard Shoulder on Blu-ray – The DVDfever Review – Peter Capaldi
dvd-fever.co.uk
(Plumeria didn't like his review and pathetically blocked him from Twitter -rather odd).


It's definitely a nice release although I would liked to have seen some original artwork (seems a bit rare) used somewhere. Quad poster, which I do recall but it's as rare rocking horse ****: