The Weinstein Company and Dimension Films are developing a TV reboot that will closely follow the comics. The pilot is being written by Glen Mazzara, who was the showrunner for The Walking Dead's second and third seasons, and will be directed by Underworld's Len Wiseman.

No network is attached yet, but several are reportedly interested.

Legendary Television has closed a deal with Frank Miller to adapt his comic book series Sin City into a TV show.

Robert Rodriguez, who directed the two Sin City feature films is in talks to join the project as well. 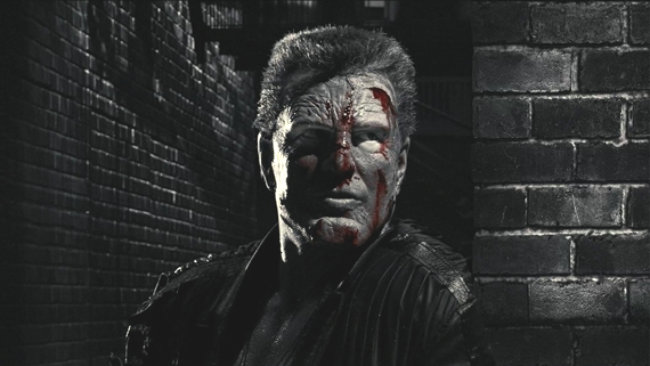 EXCLUSIVE: Legendary Television has closed an agreement with Frank Miller to turn his seminal Sin City franchise into a television series. A deal is close with Robert Rodriguez, which would reteam …

deadline.com
You must log in or register to reply here.