should i have a smart meter fitted?

shoestring25 said:
1. I should get a new one that works if i in the future switch suppliers right?
Click to expand...

Hopefully. Make sure it is a SMETS2 to be sure of this.

shoestring25 said:
2. I have to unplug all electrical equipment before they install it right ? does that include washing machine freezer and cooker? dont fancy rewiring the 10mm cable of the cooker
Click to expand...

Just turn the power off at the consumer unit.

shoestring25 said:
3. Is it wifi or mobile network the meters use?
Click to expand...

shoestring25 said:
4. can you also read the meter or does it just come output all the info to the smart display?
5.paranoid could i experience any tripping problems due to the fact my electric and gas meters are right next to my consumer unit?
Click to expand...

The meter won't affect your consumer unit. If that happened you would have heard about it by now.

Once concern is that if a smart meter uses 2G mobile how long will the phone networks support that?
It won't be for quite a while but that could mean replacing a lot of smart meters.
Recent ones should be 3G at a minimum.
65DX902B, Sky+ HD, DMP-UB700, XBMC, Onkyo TX-NR686, Celestion F30/48c/S80
"Rock never dies - it wanders off to the pub."
Ecosia ethical search engine
U

shoestring25 said:
Right might switch to a tariff that requires that i have smart meters installed so got a couple of questions. Im with Scottish power

shoestring25 said:
My mate was just telling me he was on scottish power they come round and fitted the smart meters and the installer inspected his old boiler and deemed it dangerous and cut off his gas supply. My mate then worried called a gas engineer round who thoroughly tested and inspected it and siad there was nothing wrong and reconnected it. problem is the gas fitter cost £120 to test and reconnect.

After all that the smart meters never worked and he had to supply readings anyway
Click to expand...

5. I have read of such issues, but not everyone has the same problem.

Edit; one of the other reasons for a meter tripping an RCD, is loose connections. Several cases of the supply & meter terminal connections not being tightened enough, by the meter installer. When I replaced consumer units, and would go back a short while later and re-check my meter tail terminations.

You have to remember, most not all meter installers, are just that. They have limited training, but if they think there's an issue, they're required to act. If I was your friend, I would of sent the gas engineers report to his supplier, and sort compensation.
Last edited: Mar 1, 2020
Sony KD-55X8509C led TV. Sky Q.

Trollslayer said:
It won't be for quite a while
Click to expand...

You still have that there? All switched off here a couple of years ago.

I have a 4G phone but I know that initially 2G smart meters were installed around the country for quite a while.
I'm not buying a 2G phone to check!
65DX902B, Sky+ HD, DMP-UB700, XBMC, Onkyo TX-NR686, Celestion F30/48c/S80
"Rock never dies - it wanders off to the pub."
Ecosia ethical search engine

Trollslayer said:
A loose connection could well trip a RCD.
Click to expand... 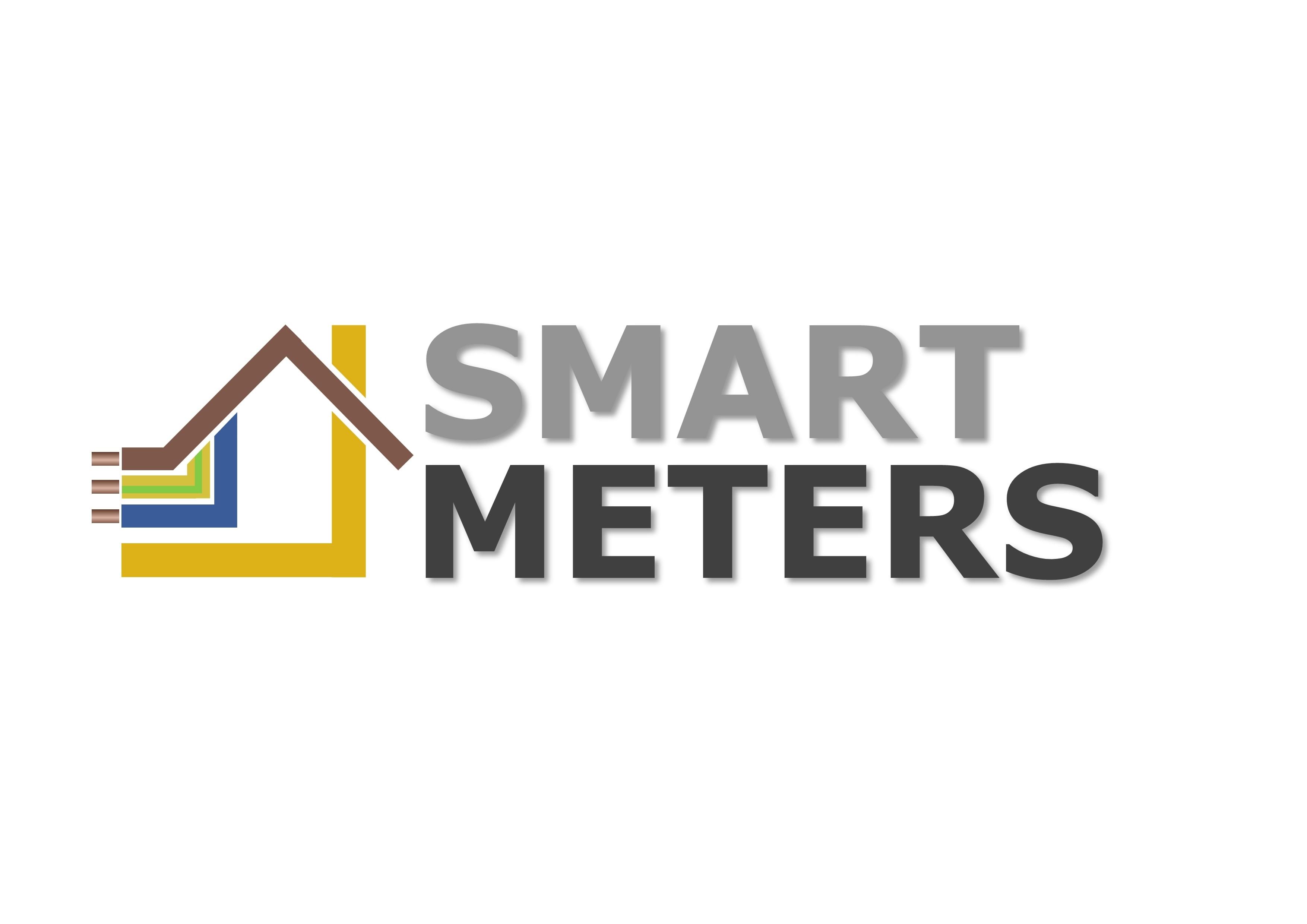 Gives details about Smart Meters being installed for electricity and gas in the UK.

Trollslayer said:
Arrrrrrrrrgh! "incentivising"?
We speak English, it is "motivating"!
Click to expand...

imightbewrong said:
Language evolves. Also motivating is not the same as incentivising.
Click to expand...

One is trying to encourage someone to do something better, the other is kicking them up the arse. Is that correct?
Sony KD-55X8509C led TV. Sky Q.

ufo550 said:
One is trying to encourage someone to do something better, the other is kicking them up the arse. Is that correct?
Click to expand...

No. Incentivising means giving an incentive - for instance giving a tax incentive to get a green vehicle. This is incentivizing green vehicle uptake. It's not the same as motivating, though there can be overlaps.
B&W 805S F <---| | ----> B&W HTM4S C --> B&W M1 R -> Wii U: imbw42
Denon 2500BT -> Arcam AVR600 -> Sony HW40WS PJ -> 106" Screen
"If you've ever read a two metre HDMI cable review claiming better image detail, blacks or motion handling, they either have an agenda or a fundamental ignorance of digital signals" AVForums
U 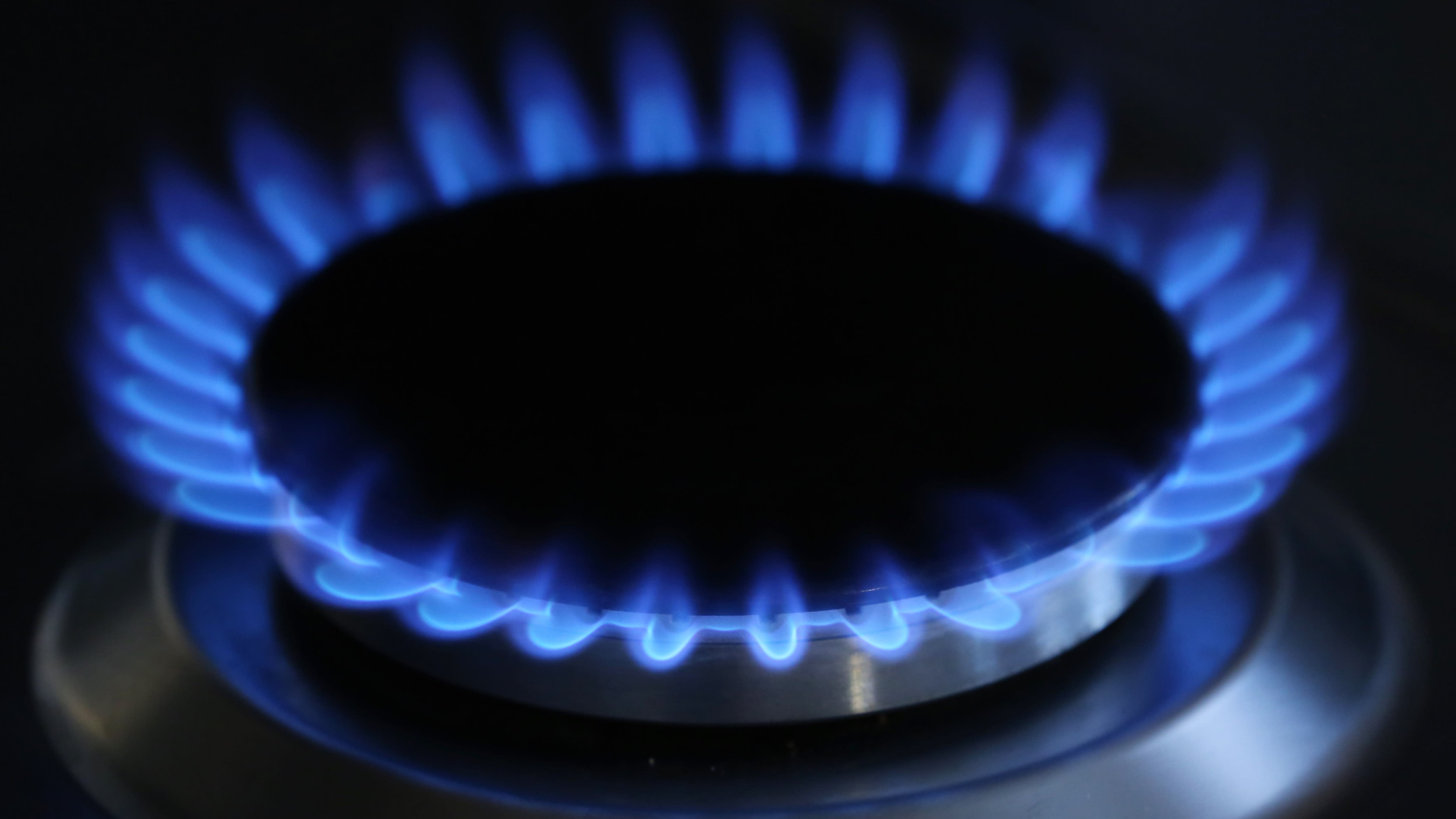 Ofgem said it could revoke the firms' licences altogether unless they comply with its rules.

great idea, but... Mine stopped sending any readings since January. Smart display thing continously rebooting since around the same time. And amusingly, they only register readings once a month, kinda defeating the point of making them so easy to get. They've finally decided to change "some things" and change reading frequency to daily. That was yesterday, no change yet.
Click to expand...

Ofgem said it could revoke the firms' licences altogether unless they comply with its rules.

Trollslayer said:
Once concern is that if a smart meter uses 2G mobile how long will the phone networks support that?
It won't be for quite a while but that could mean replacing a lot of smart meters.
Recent ones should be 3G at a minimum.
Click to expand...

O2 Telefonica committed to keep their 2G network (which smart meters in the south / mids use) going for 25 years after roll out. 2G is used for a ton of M2M stuff and will be around way after 3G - which is already been removed in some countries.

2G will be around for a long time. Too many products committed to it.
My flickr

Trollslayer said:
It is only now that there is a serious effort to get rid of POTS (analogue) phones, that has taken a while.
Click to expand...

Ah that is where we are ahead here then since our National Broadband Network (NBN) uses exisitng copper phone lines for the FTTC parts. 18 months after the NBN is connected the POTS is turned off.

2G here wasn’t used in much like there - smart meters are only just being rolled out here and all have 3G as does other stuff.

even if we had things using 2G it’s too bad. All turned off
M

Trollslayer said:
It is only now that there is a serious effort to get rid of POTS (analogue) phones, that has taken a while.
Click to expand...

Yes, BT has tried several times to turn off the PSTN and move to VOIP but for a variety of reasons didn't push on with it.

One of the drivers behind finally doing it is the impending expiry of the 25 year sale/leaseback of their buildings - they don't want to renew them and maintain a huge property portfolio of mostly empty buildings.

Buying EE enabled them to do this, the tech is based on EE's IMS platform allowing the closure of about 3,000 exchanges and potentially seamless landline/mobile services.

So finally succumbed and have my meters booked in for the 21st July...