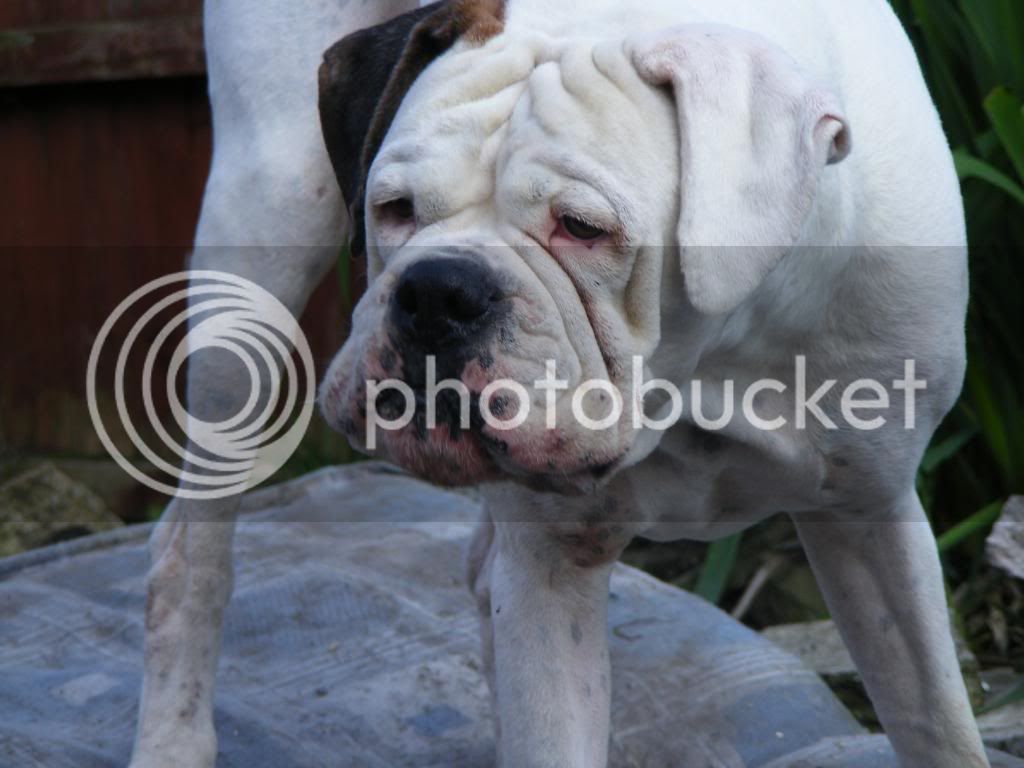 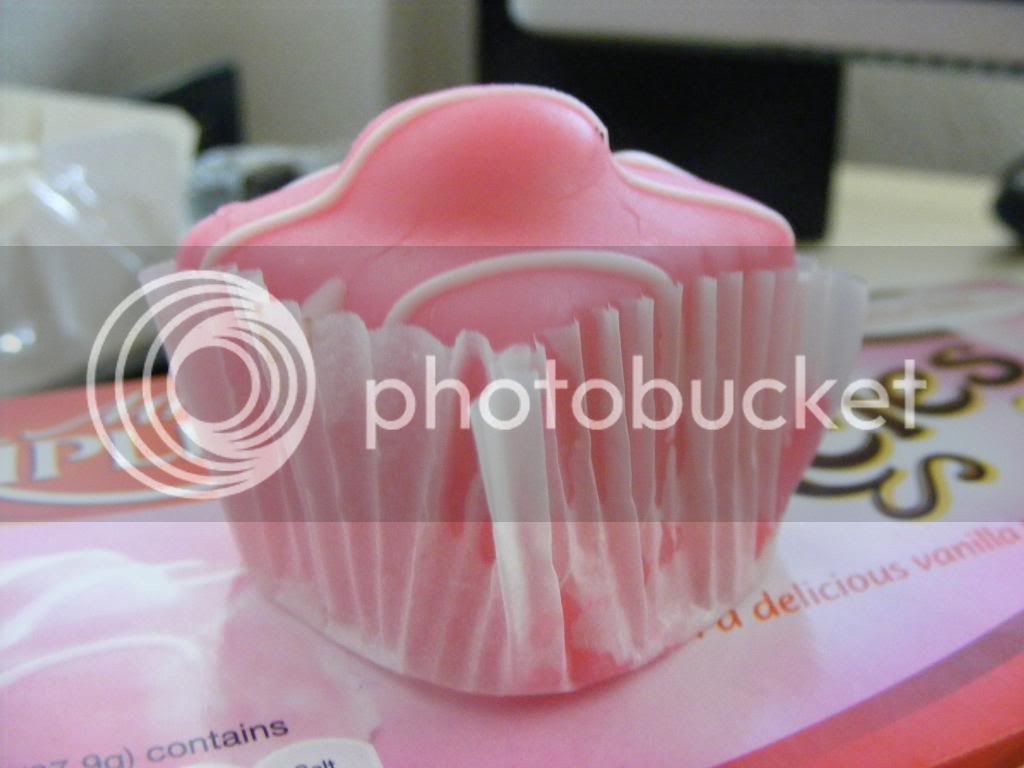 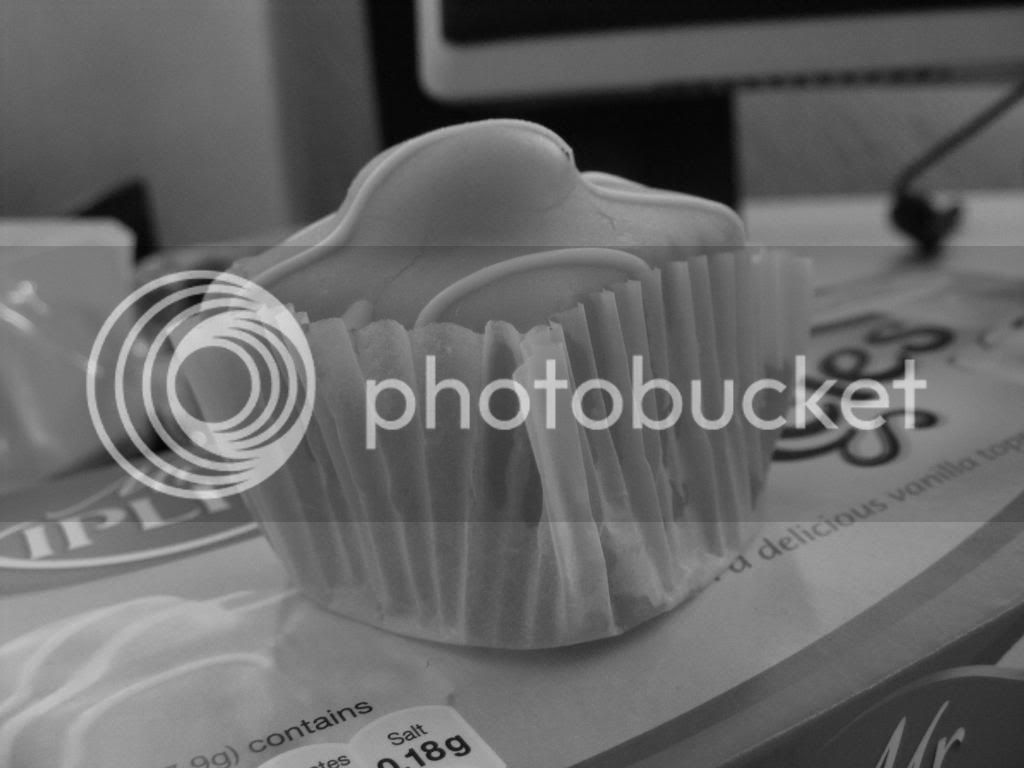 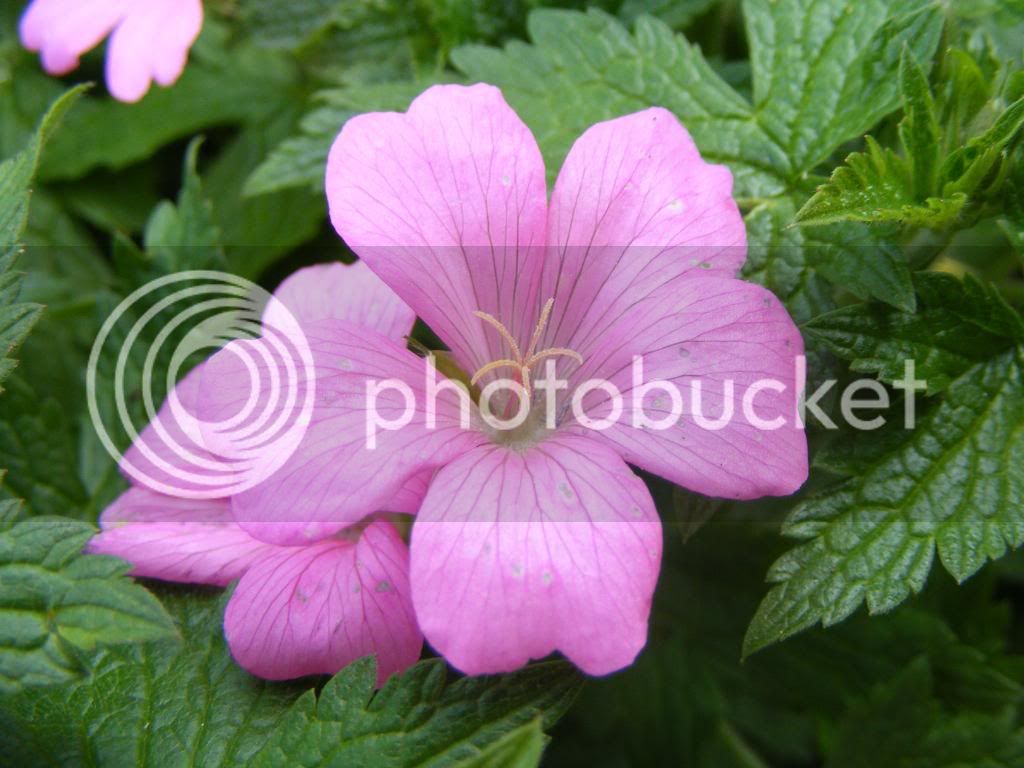 C+C welcome
Last edited by a moderator: Jun 1, 2009
"I don't see any cause for further discussion or comment. You already have all the answers you need." LV426, circa 2020

I quite like the first one, cause of the look on his face and the pose really. It works well in BW.
I don't want to be rude, but the rest are just nothing shots really. Nothing of any interest and not particularly thought about. At least, that's how they appear. I think I understand what you're trying with the Magners and French Fancy shots, but photos like that, however simple some of the examples you've seen may appear, require a bit more thought. Aside from the fact that the subjects themselves aren't anything anyone would want to see particularly, the backgrounds are too busy and detract from the subjects. To make them work better, a simple plain background, some thought to composition and typically alot shallower DOF would be needed. Even then, it's no guarantee it'll work.
Keep going though. Try a few different things and keep posting for feedback.
James. Ignore my member status. I haven't been on here for some time, but I am still very opinionated and lonely.
Canon 7D Mk II, Canon 17-55 2.8, Canon 28-105 3.5-4.5 USM II, Sigma EX 70-200 2.8 APO DG Macro, Sigma EX 1.4X APO DG flickr

No problems. Was using my s5700, which I think is limiting me now. Ive picked up my A300 today, so will be shooting alot more and will give me alot better control over certain aspects. Think I'll need a few days to get used to it. Already looking for a telephoto lens as well. Think the misses might kill me if I go and spend another few hundred straight away though
"I don't see any cause for further discussion or comment. You already have all the answers you need." LV426, circa 2020

Definitely a DSLR will allow you more control. Once you get to grips with what you're doing, it's about telling the camera what you want it to do instead of it making all the decisions for you. The A300 will likely really spark your interest in photography too. At the very least, it's a top new toy to play with.

A few sites to get you going:

Photography tips and techniques: articles and guides from Photo.net

Promoted Want to make money from your photographs? Read this example and learn how