Unlike Sega’s previous retro consoles, like the Sega Genesis Mini, this one is designed after an arcade cabinet, similar to SNK’s Neo Geo Mini, which came out in 2018. First spotted by Sega Driven, the Astro City Mini will boast a more intricate button setup — six face buttons, plus Start and Select — as well as functioning microswitches, and a headphone jack. The original Astro City cabinet debuted in 1993 and is one of the company’s most popular arcade devices. The Astro City Mini will come with 36 games. The following titles have been confirmed " 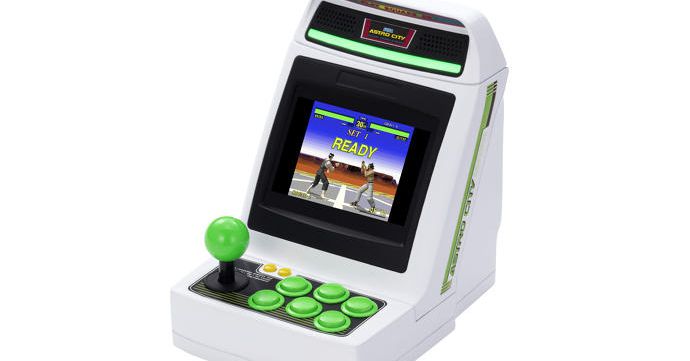 I hope this gets a UK release. will be worth it just to get Golden Axe: Revenge of Death Adder, as far as I know it never got a home port
"Power-mad conspirators, Daleks, Sontarans, Cybermen-- they're still in the nursery compared to us. Ten million years of absolute power-- that's what it takes to be really corrupt!"