YNWA1892 said:
I wouldn't wish that bad luck on any club.

Hopefully he doesn't have the chance to ruin them.
Click to expand...

Our Year said:
those familes shouldnt be allowed anywhere near a football club
Click to expand...

Dony said:
Hearts have had worse owners.
Click to expand...

Our Year said:
tbh i know nothing about Scottish football owners
Click to expand...

Scottish premiership to return in August. 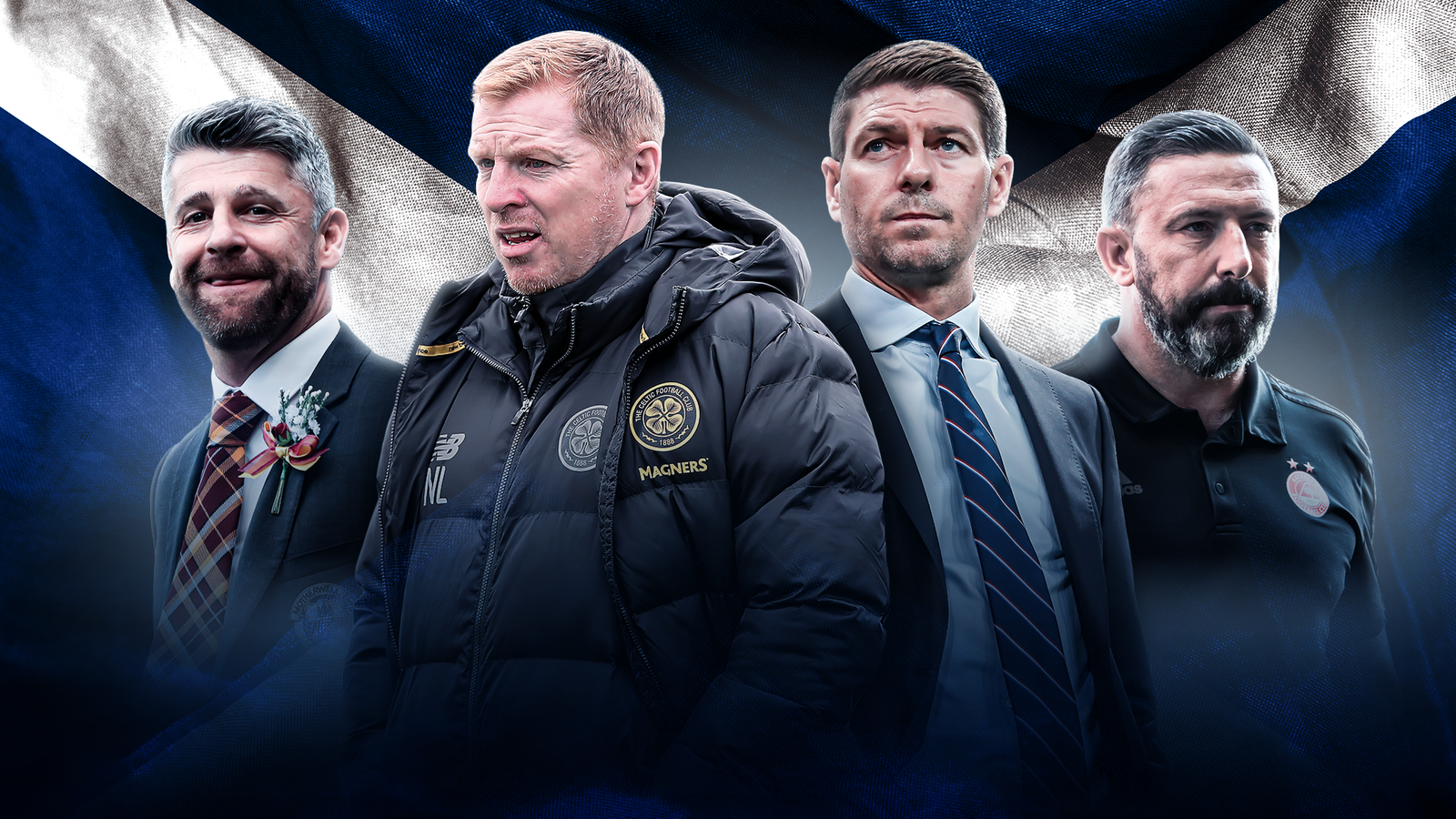 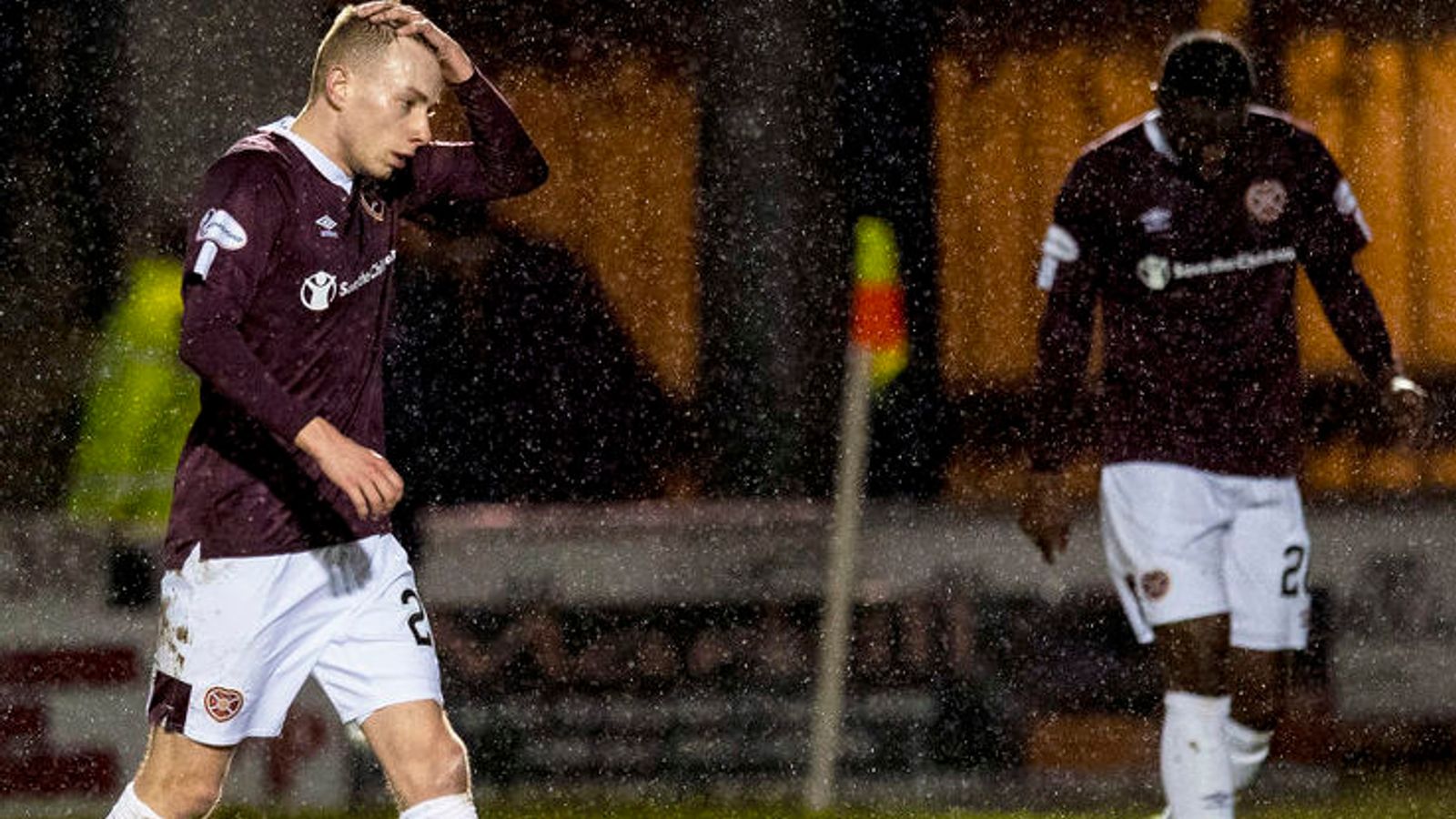 "This was the final opportunity for kinship to prevail... It is an unfortunate condemnation of Scottish football that this was not possible," say Hearts in statement The Championship have agreed to restart on the 21st of October, playing less games next season. Why couldn't the SPL have done that, and finish this campaign over June/July like, you know, every other fudgeing league in Europe?

if the english pl can restart why not the spl ?
films ive seen at the cinema this year

Our Year said:
if the english pl can restart why not the spl ?
Click to expand...

My guess is the logistics for restarting are too cost prohibitive for the majority of teams in the SPL.
Pioneer LX 5090: Pioneer VSX LX60: Pionner BDP LX53: Toshiba EP30: Sky HD: XTZ99.26 at the front XTZ93.23 at the back
Dony's Lounge Project
Flickr

Quite surprised at this tbh, didn't think we'd be as high good to see tho

mcbainne said:
Quite surprised at this tbh, didn't think we'd be as high good to see tho

Sebastalona said:
The first comment and reply is a belter! The former Scotland U-21 cap also turned out for Falkirk, Clyde, Livingston, Peterhead and Bo'ness United.

CELTIC Football Club welcomes today’s announcement by the Scottish Government that supporters are set to be allowed back into football stadia from September 14.

The guidance published today indicates that sports stadia can re-open from September 14, with a limited number of fans allowed in, and following public health measures. There is also the possibility of test events before then.

Responding to today’s announcement, Celtic Chief Executive Peter Lawwell said: “Celtic are delighted with this positive development and are very appreciative that the Government has taken this important step. We would like to thank the Scottish Government, the SFA/SPFL Joint Response Group and everyone at the Club who have collaborated and worked so hard over these past few difficult months.

"It is our intention to get as many supporters as we can back into Celtic Park as soon as we can, within the guidance. However, the safety and security of our supporters is always our top priority, and we will communicate more on this as soon as possible.”
Click to expand...

www.celticfc.net
films ive seen at the cinema this year

celtic held by kilmarnock. i would say a poor result

Could be the season Gerrard wins a league title!
Sometimes I pretend I am a carrot.
You must log in or register to reply here.