The Special Air Service is the world's most famous combat unit, with the motto 'Who Dares Wins', but the story of how it came into existence has been, until now, a closely guarded secret.

For the first time, the SAS has agreed to open up its archive and allow Ben Macintyre to reveal the true story of their formation during the darkest days of World War Two.

With unprecedented access to the SAS secret files, unseen footage and exclusive interviews with its founder members, this series tells the remarkable story behind an extraordinary fighting force.

Episode one tells the story of the founding of the SAS in the heat of the north African desert in 1941. David Archibald Stirling is an aristocratic dreamer who had once held lofty ambitions to be an artist or perhaps a famous mountaineer but now, with the war in the desert reaching its most desperate stage, Stirling has a vision for a new kind of war: attacking the enemy where they least expect it - from behind their own lines. But Stirling is up against the many in British High Command who do not want to see him succeed with his radical new way of warfare. Against the odds, Stirling wins through and helps the Allies towards victory in the desert. The cost is high. In combat, Stirling loses lieutenant Jock Lewes, his right-hand man. With his brilliant training methods and invention of a new weapon, Lewes has proved vital to making Stirling's dream of a crack fighting force a reality. Stirling must soldier on alone.
Click to expand...

With the tragic loss of Jock Lewes, Stirling's second in command is now the newly promoted Captain Paddy Mayne - an officer as unpredictable and dangerous as the new phase of war that is about to begin. Unknown to David Stirling, the Germans are training special units to track, intercept and kill the marauding SAS. The hunters soon become the hunted. The SAS has to adapt if it is going to survive. Disaster strikes when Stirling is captured by the Germans. As the SAS prepare to fight Hitler in Europe, they are without the inspirational leadership of the man who created them.
Click to expand...

Published on 1 Dec 2016
The SAS, the Special Air Service, was created 75 years ago during World War 2 in the deserts of North Africa. The brainchild of David Stirling, the tactics they employed were quite revolutionary for the time. Major Mike Sadler was their desert navigator, able to guide them across featureless terrain so they could carry out their missions. Now aged 96, Mike is the last survivor of that original generation of the SAS. For Newsnight, he gave Ben Macintyre what he says will be his final interview.
Click to expand...

Was the usual great true storytelling from Macintyre.

They should have made a film about the origins decades ago, with Caine and all star cast

2007
SAS founder's life story to be made into a film

Stirling is locked away in Hitler's most secure prison - Colditz. Leadership of the SAS passes to Paddy Mayne, a man who has built his reputation on the battlefield as a warrior of the first rank, but has no interest in charming high command. In 1943, the SAS leaves the desert for Europe, to enter a darker and far more complex theatre of war, led by a man who is often drunk and disorderly and prone to acts of savagery. They will face the terror of execution and the trauma of civilian casualties. And they will be the first to witness the nightmare of Belsen concentration camp.
Click to expand... 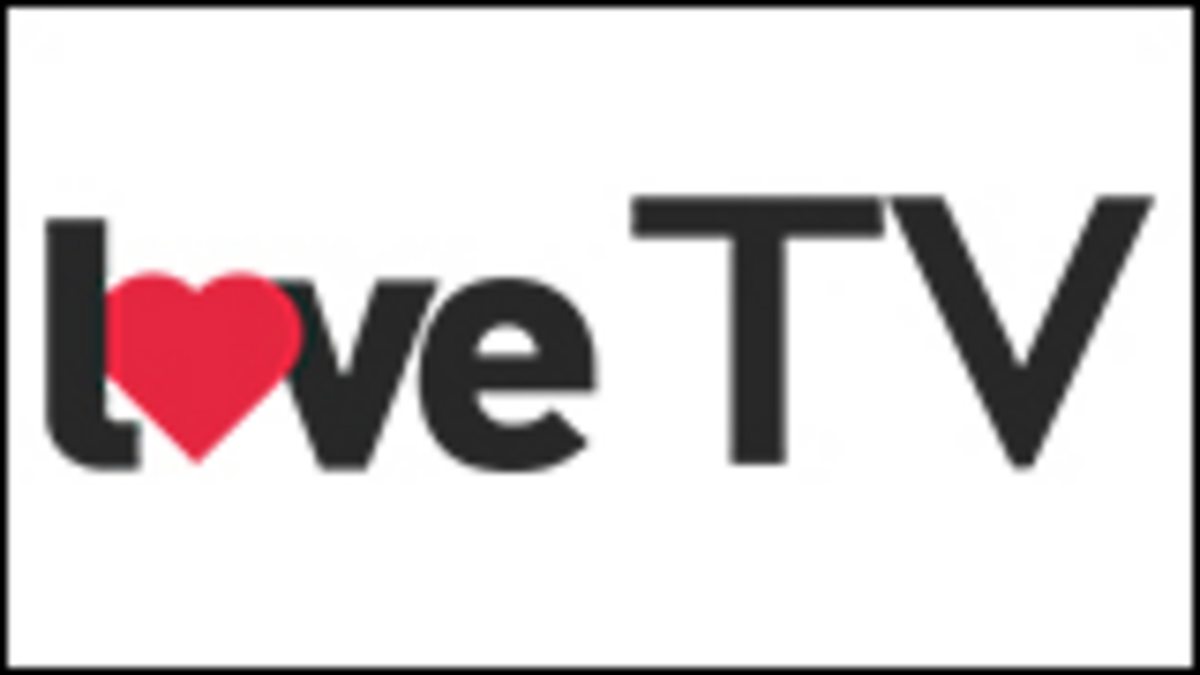 Eddie Chapman was a crook, a womaniser, an opportunist and a manipulator. But he was also an unlikely sort of World War II hero. He was motivated by a strange combination of self-interest, hunger for adventure, greed, bravery and patriotism. He was freed from prison and trained as a spy b... 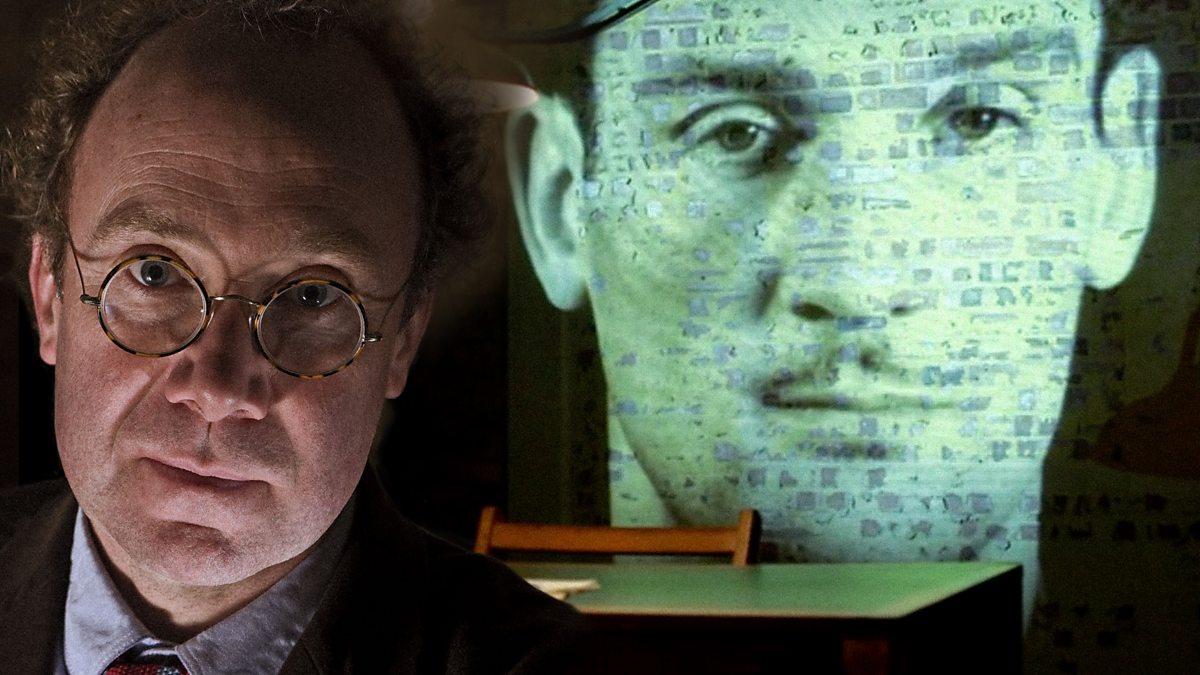 Next Monday (11th May) they're repeating his earlier doc, Operation Mincemeat, at 9pm on BBC4 ...

Operation Mincemeat was probably the most successful, and certainly the oddest deception operation of the Second World War - and perhaps any war. It involved obtaining a dead body, dressing...

In 1943 the Nazis fell for a British plot to pass off a dead tramp as an officer carrying secret documents. Why?
www.bbc.co.uk 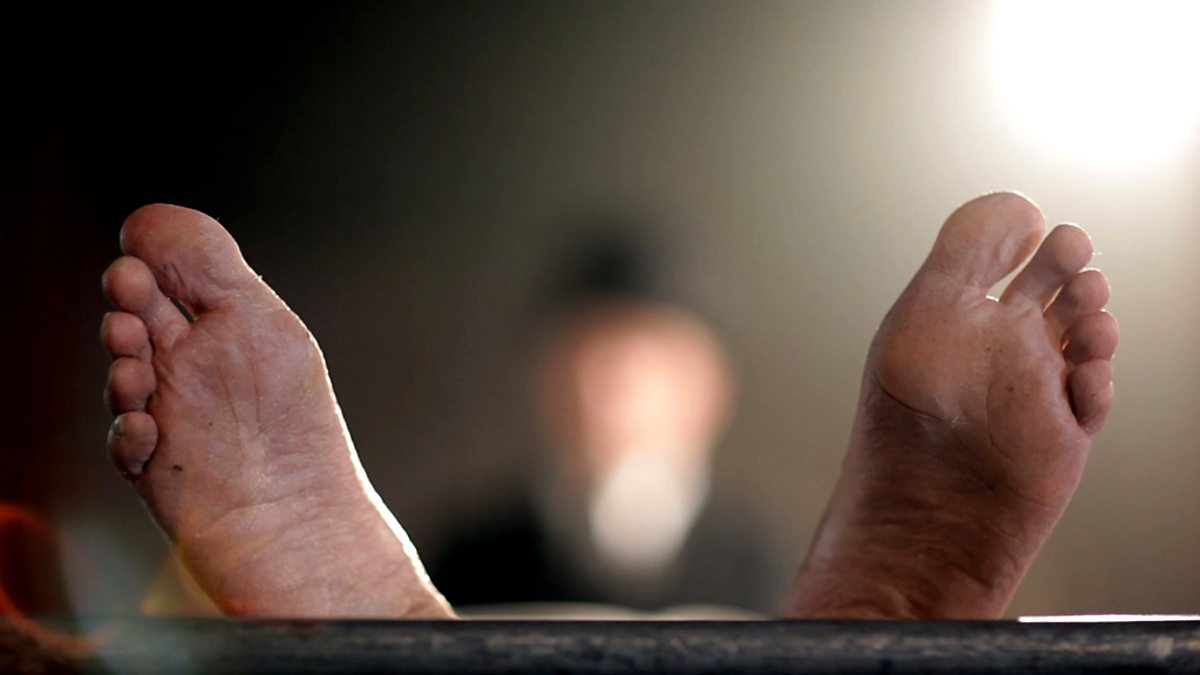 Ben Macintyre recreates the story of a deception which changed the course of history.

His later docs (Double Cross, Kim Philby and Rogue Warriors) might be repeated soon too, as some of them were repeated last year along with these two.
Last edited: May 7, 2020
Tinfoilers please PM me for cheap anti-5G homeopathic mp3 files 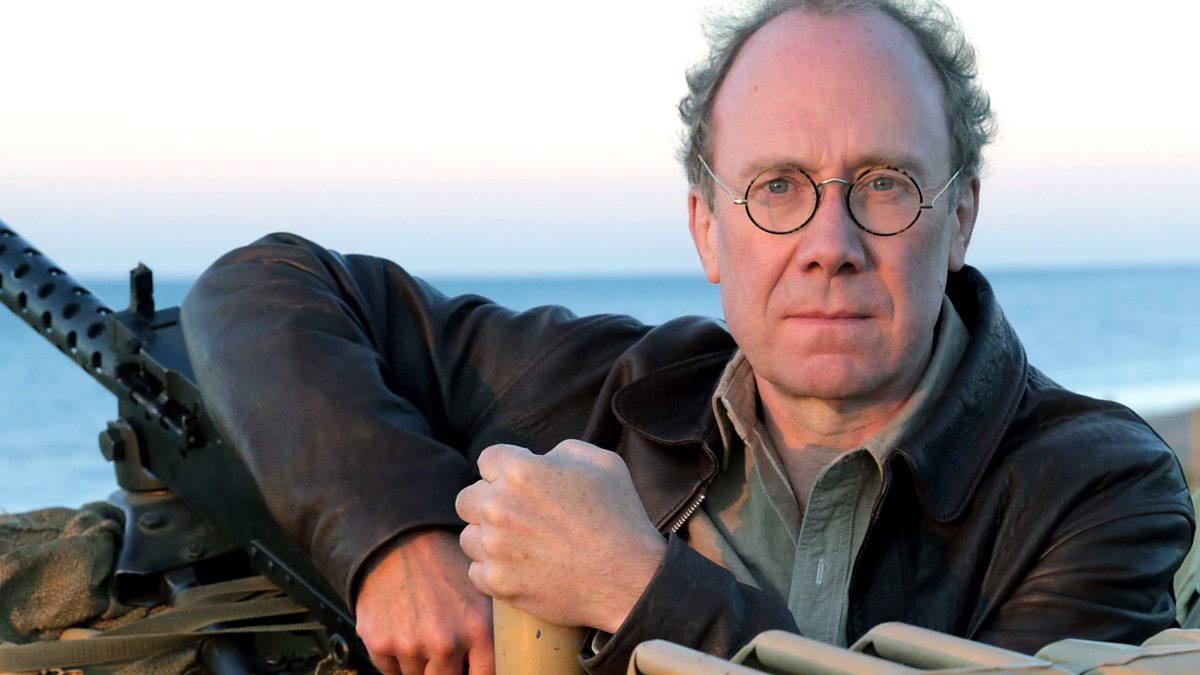