I have been sent a security camera to test out and to write a quick review about it, so here goes (remember, I'm not a pro reviewer!)...

The camera comes a nice and tidy strong white box, so well packaged. Contained within are the following:

The package does not include a memory card or a tripod.

The manual recommends charging the camera for 5 hours before first use. I would suggest overnight might be better. The camera is best situated in plenty of direct sunlight (I couldn't due to the location I need to use it that only gets sun very late in the day).

The camera needs an micro SD card (8Gb-64Gb capacity). The camera can record in 1080p, and is Weatherproof to IP66, had "night vision" and "accurate motion trigger" (more on the latter later).

Installation is straightforward. Simply secure the bracket to the wall/fence etc., insert the micro SD card and attach the camera via the screw thread, and point in the direction required.

Install the SOLIOM app (available from Google Play or the App Store).

Once you have done this, open the app and "Add device". Follow the onscreen prompts to find the WiFi and add your password. ONce you hear "Pairng Information Received" you're up and running. Worth mentioning here that you need to be able to connect the camera via 2.4Gh Wifi, not 4G, though once done, 4G connection is possible.

If you open the app on your phone/tablet, you should now be able view the camera.

As I say at the end of that short video, the proof needs to be seen as to how good the camera works. Here are some short videos taken directly off the memory card:

5.23 am: The motion detection (eventually) triggers as someone walks by the house - however the people triggered the device once half way through the viewing range. I think the video quality is pretty decent, and should be good enough to identify types of vehicles and clothing etc, though not faces or car number plates. You'll also notice a "click" as the device activates and some artifacts as the recording begins. This is a common theme for all activated video capture. On this first clip, the camera records in black and white (but does switch to colour in daylight).

At 9.10am the refuse collection appears.

At 11.09am the local environmental team were out spraying (weedkiller?) in the local area...

Video quality is decent here, though not in the same league as the dashcams I run in my car.

If there is no motion detection - the video doesn't have that "start up" artifact:

Overall, I think the camera does a decent job. It's not an expensive DVR system so I would expect a level of quality as you have seen. The Soliom camera is available on Amazon.com now. 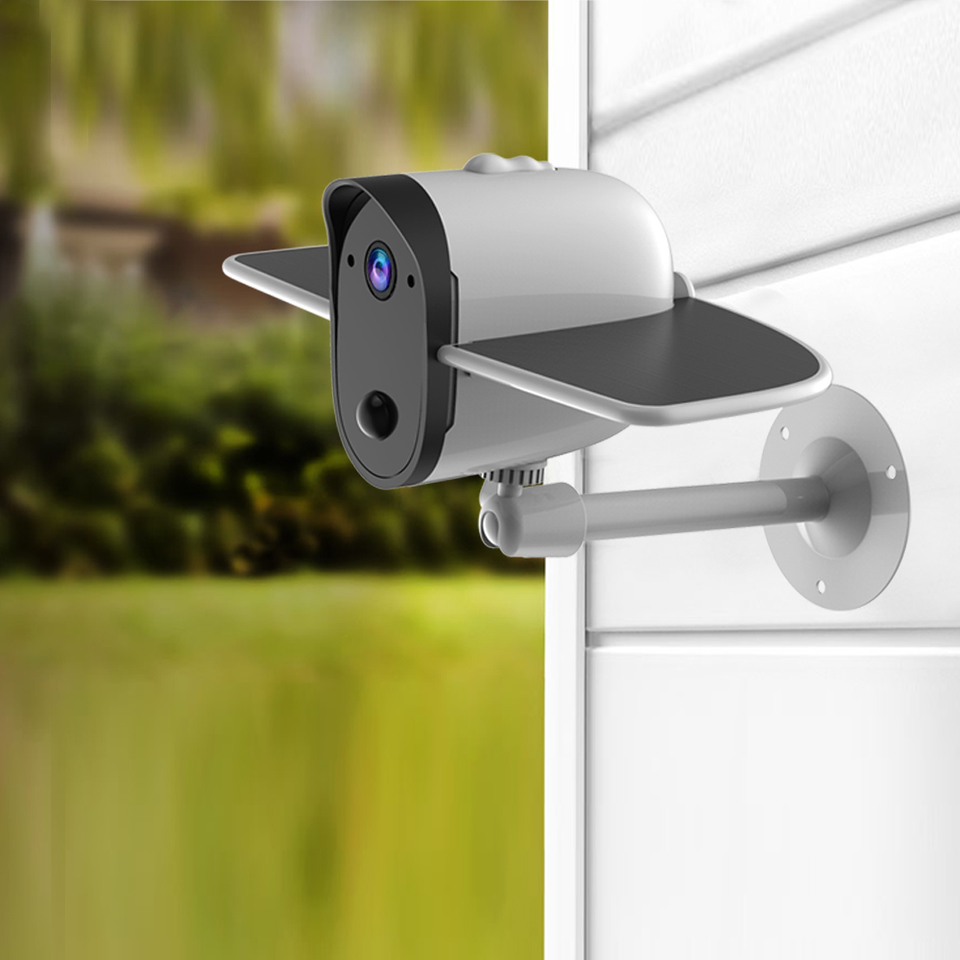 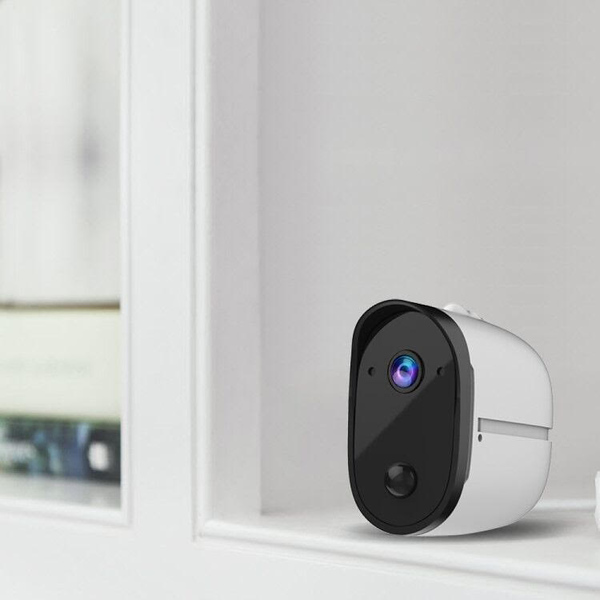 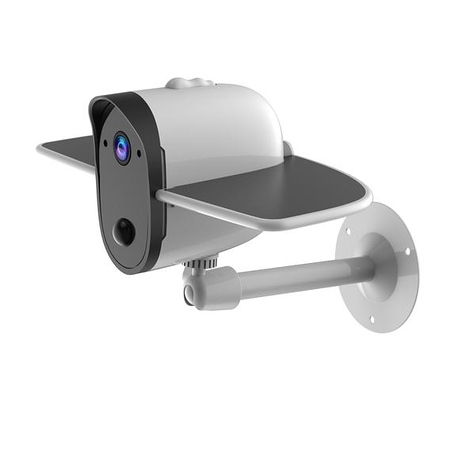 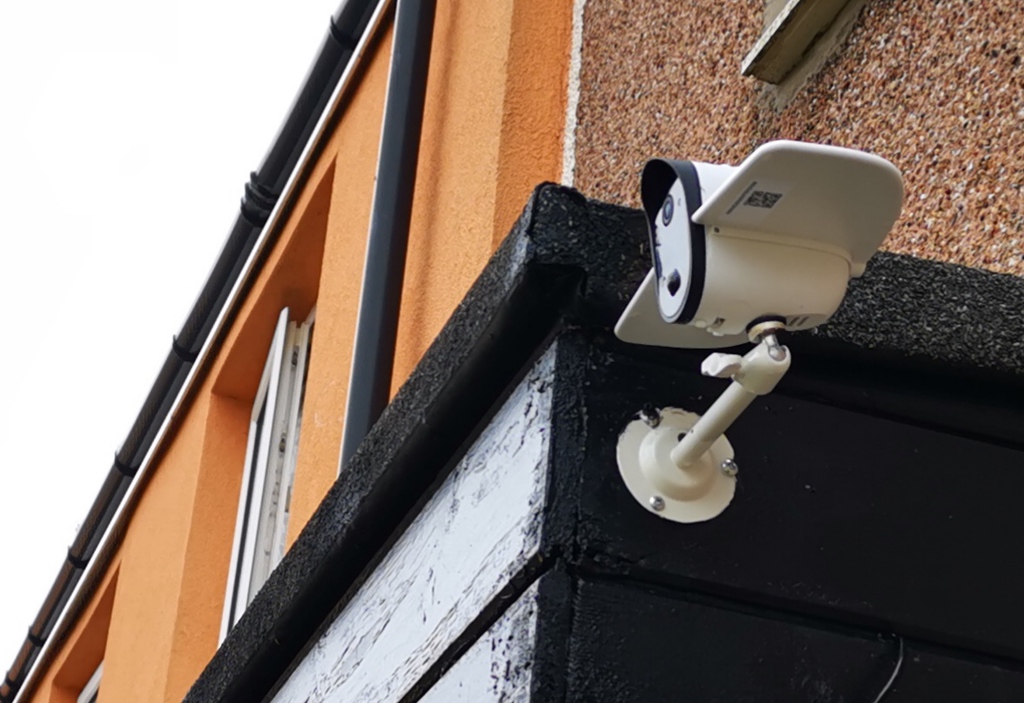 One point I must mention however - is that the USB cable is short, so manual charging means removing the camera. Because of this, I purchased a 5 metre long cable so that I could, instead of relying on the solar charging facility (because my camera is located in mostly shadow) connect the camera directly to the mains through a suitable charger socket. Unfortunately, when I plugged the cable in, the socket housing in the camera broke away, meaning I cannot do this now, and I have to rely on the solar panels. I have photographed this broken part and made the supplier aware in case it needs looking at from a manufacturing viewpoint going forward (I could of course, just have been unlucky)...

The camera does however charge adequately via the solar panel (even in shade) but the level of power during the night shows as very low, but still sufficiently enough to operate.

And one of the reason why I was happy to test this little camera is in the 2 images below... This happened just ONE DAY before I put the camera in place! 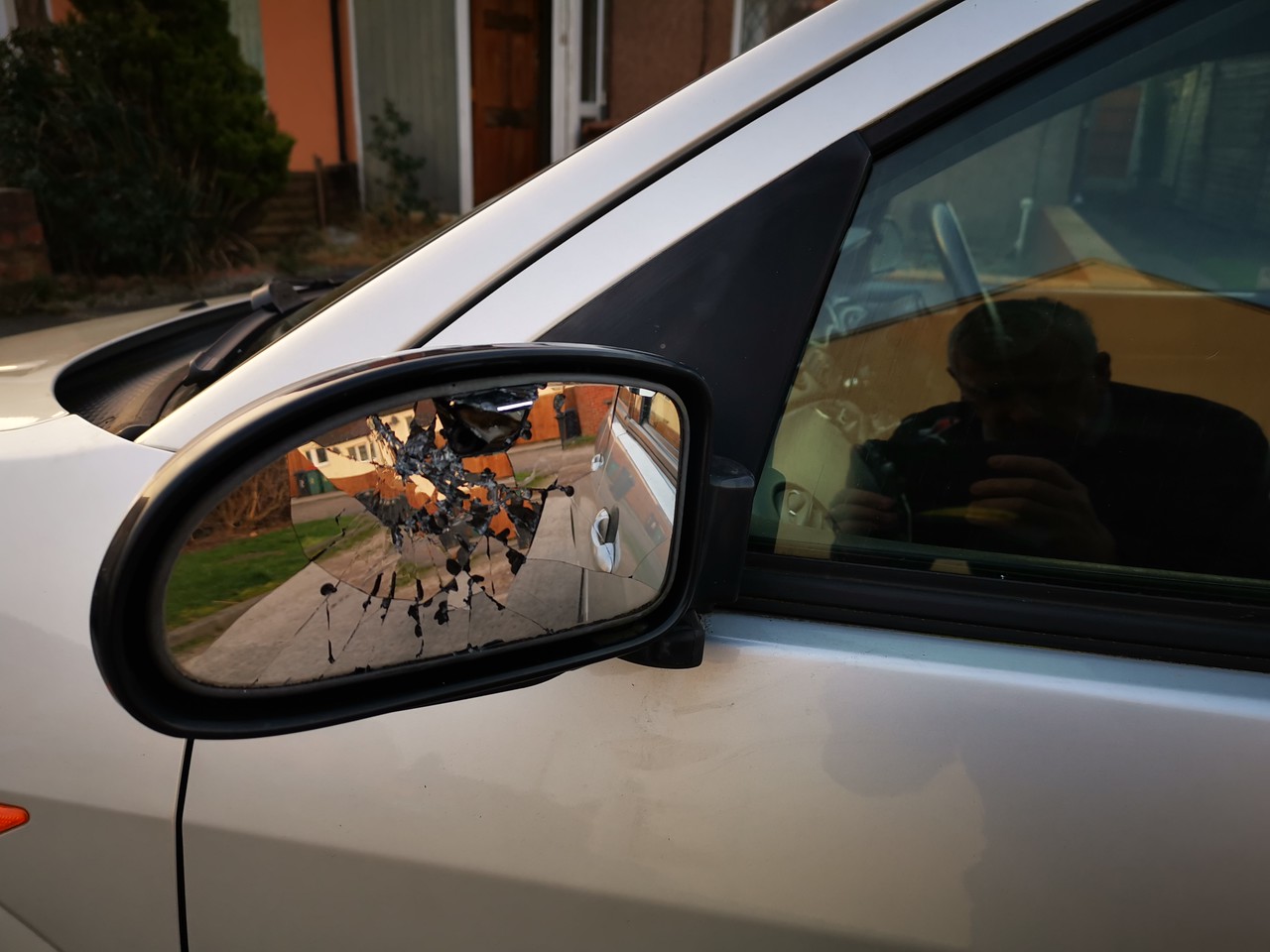 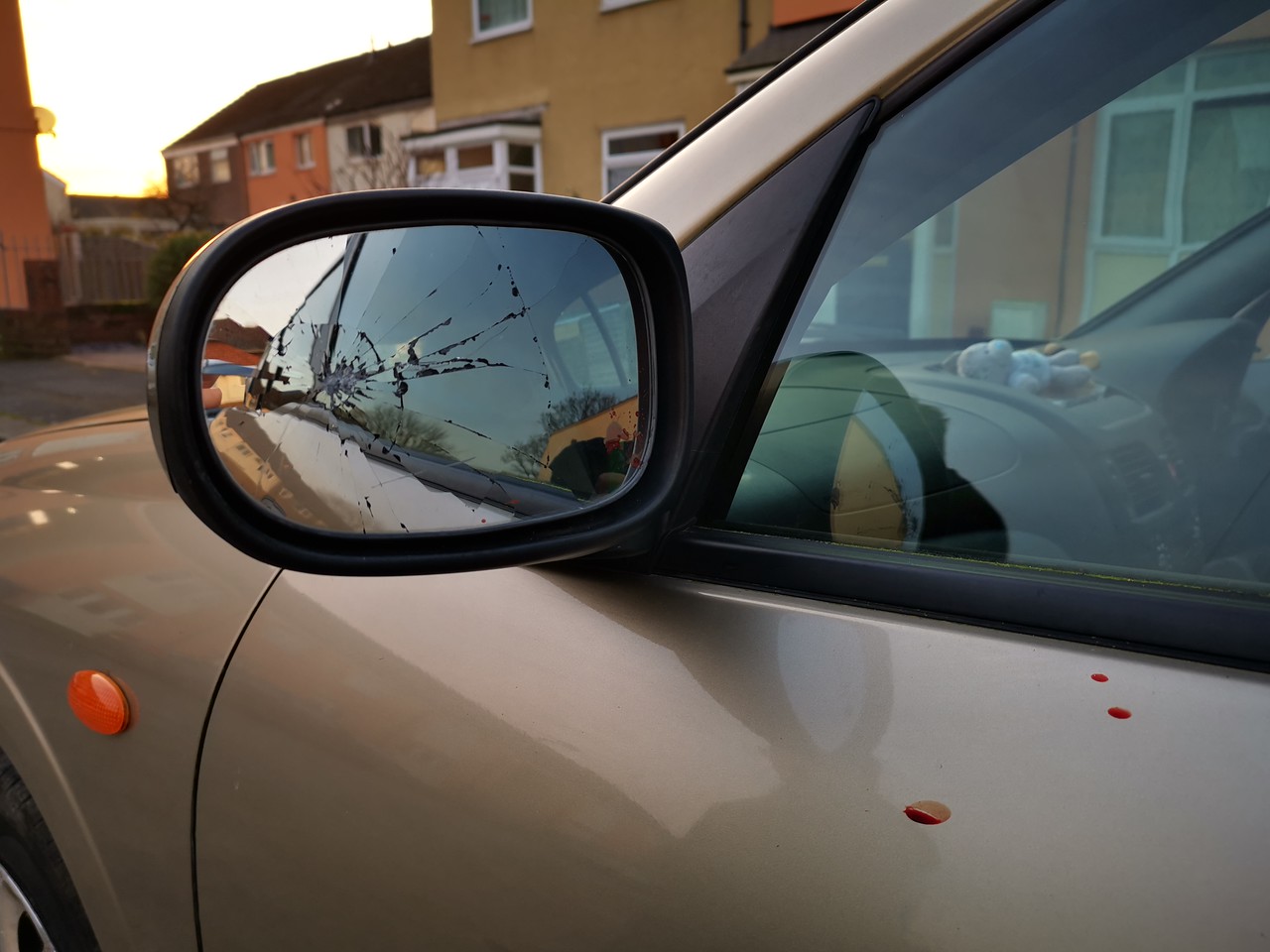 I hope the person who did this is still hurting - because the culprit is bleeding!

And for you photography enthusiasts - www.pauliddon.co.uk for my photos.​