I'm currently pondering a Sub upgrade for my room system which is made up of:

It's a strange L Shaped room with a high vaulted sealing with roof lights, the longest length is 9m and shorter length 7m. One wall has 3m long bifold glass patio doors and the floor is solid hardwood. All in all its a pretty difficult room acoustically.

I have concluded the T2 sub is the weakest link in the chain as it stands, we are 50/50 Movies and Music listeners. I'm not looking for something that will shake the house down but something to blend in the with speakers and fill out the room better than the T2 which is quite lacking.

After a week or so of research I like the look of the REL T9i.

I'd really appreciate any pointers to any other subs that might be worth looking at, my budgets is £1k max for the Sub. Also, I would love to hear from anyone who has integrated a REL sub with Kef T series speakers. They don't go very low due to their design so I will be relying on the sub to fill a slightly larger frequency gap than a usual setup would demand.

Many thanks in advance

I would want two subs if I needed to fill in 2+ octaves and would imagine crossing over around 80hz with a 12db slope or 100hz with 24db.

Once you start crossing over higher up the frequency range, you start to be able to locate the sub by ear - somewhere around 70 or 80hz and by having two you can position them such that a stereo image is maintained and you preserve the illusion that your mains are doing all the work.

As I gather, the Rels are nice musical subs that look the biz but aren’t the greatest value proposition. I’ve just added SVS subs to my Dynaudio tower speakers which are a tough act to follow and they keep up with them brilliantly, so I’d say consider SVS SB-1000’s and the sealed subs from BK (like the xxls400).
Last edited: Mar 20, 2021

There was just week ago one member asking for advice with large room as he has REL T9i and it just didn`t fill he`s room. The T-range generally is toward hifi systems and smaller rooms. Cabinet is small with 10" driver and passive radiator (not powered). 9m long and other wall 7m long sounds quite massive as you have to consider the whole big open space. Can you cut it in few areas and calculate the total floor volume of your room (sqm=m2) to get better understanding.

As Sibbers mentioned BK XXLS400 x2 would come around 1k£. They have been very popular in 50/50 movie-music cases, when the cabinet can`t be massive and it needs to look good in lounge. For movies two XXLS400 would be big jump from one T9i for nearly same price and no reason why they wouldn´t blend great with the ultra thin Kefs when placed and setup optimally.

Check the short article below to understand better benefits of two subwoofers. Your receiver while being old has Audyssey MultEQ XT32 and SubEQ HT, so it will be very helpfull dialing in those two subwoofers. Can set levels/delays for each individually.

From increased output to balanced sound, going dual can add to your system. Learn why and if it’s the right move for your room.

If however you feel there is no way two subwoofers are coming that room (wife / no space) then i would try to up budget slightly and depending cabinet size/finish there is few options to consider.
R

Thanks for the replies

I did look at 2 subs but afraid I'm restricted due to the better half wanting everything out the way, its just a really awkward room I've attached photos to show it (Excuse the mess dogs just waking up ) a quick measure gives me a floor space of 62sq m and part of the ceiling is vaulted with roof lights which isn't helping matters I think. I don't think I can reach anywhere near perfection with my budget.

I will have a look at the SVS models

sub is tucked to the right of the Cabinet at the moment: I’ve just had a thought. Might be a bit mad and may not be optimal or even possible from a partner approval perspective, but also it might.

Do you think you could get a couple of shelves up in the extension eves behind the skylights? Mounted where I think the exterior wall used to be above the lower part of the inner ceiling hidden out of sight. You would need to hide cables, but that’s not too hard using white self adhesive coving and it could mean you needn’t see the subs, have two and can still keep a stereo image.

The drawbacks are that, normally, you would position Subwoofer’s where they interact with the room the best (trying to ensure nulls are least severe and few) and that it might be hard to make adjustments to the subs to set them up (crossover, volume and phase).

The pro range from SVS have app control which would be pretty handy in this situation. Normally I’d suggest loading up REW to see how it simulates, but there’s only really one way to know.

Two will deffo be better than one, especially with so few options available (and you can’t kick the dog out from that toasty spot up front).

The other possibilities could be behind but you might be able to tell where they are. My subs disappear at 60hz, but above that I can hear where they are and it bothers me.

If you really only can have one even with all the creative thought and partner negotiation, then I’d suggest measuring the room (if you can, needs REW and a mic, or at least an RTA phone app and some annoying pink noise) and positioning the sub you have now in various spots or try that thing where you position the sub in the main listening position and then go listen to see how the bass sounds in various places to identify where it would sound if placed where you now are. Would be really good if you can do that and stick your head up where I suggested the shelves could go - if that sounds good then you could be on to something.
Last edited: Mar 20, 2021

Typical UK room is around 15-20sqm?! So 63sqm is quite a jump. Naturally larger model than mentioned in this thread would be ideal if sticking with just one, but i can see it will be tricky as you are limited with the sub location and not sure would wife green light the larger box and it would need to be fairly narrow if you can´t move that cabinet / dogs sleeping area. Arendal comes to mind within your budget 1961 1V. It can be run as vented/sealed so you can get more impact with stronger low end for movies with the vent open and make it sound tighter without rumble, more dynamic with the vent blocked for music (quote). Size: 54,5cm (H) x 39cm (W) x 50cm depth. The sub is narrow with side firing driver (right side), it needs about 10cm clearance to next object so the width needed would be roughly 49cm. To give idea of the size, the sub is turned here cause it´s quite deep. 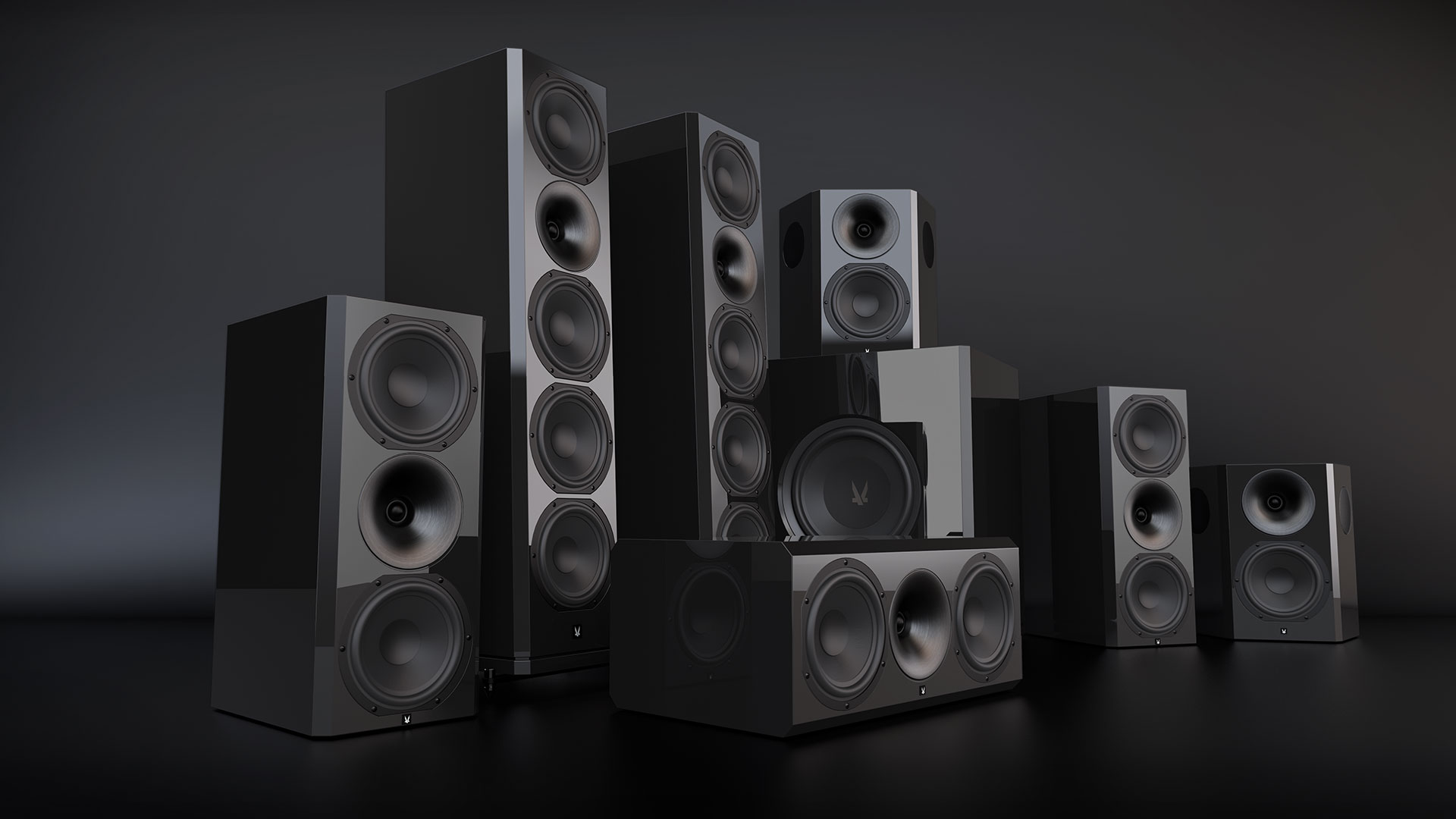 Arendal Sound - THE BEST NORWEGIAN PRODUCT SINCE THE CHEESE CUTTER. “It was no coincidence. We’ve spent years researching, listening to our customers, planning, developing, engineering and investing in Arendal Sound. I always wanted our team to have something to be extraordinarily proud of and enth

A bit late to come into the conversation but I have KEF R7s and 2 REL T9i. An absolute dream.
You must log in or register to reply here.