So I had an issue with my REL R-328. It powered on but than switched straight off. I'd had it a few years so didn't mind replacing it (Got an SVS SB-3000), anyway I'm lucky enough to have worked with a mate who in a previous life was a component level electrical engineer.

I asked him if he wouldn't mind having a look, he said fine (I'm seriously in debt to him on favours) and I took it over. I expected him to have a look over the coming weeks and let me know how he got on but no, he got stuck in that evening... 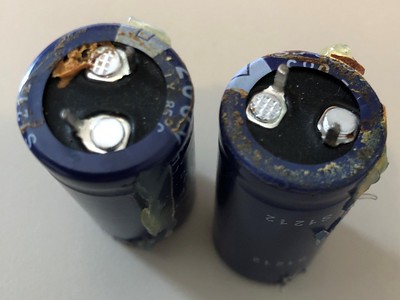 so the caps were worse for wear. 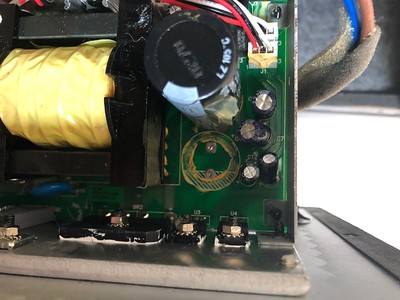 and have left a fair old mess etc. 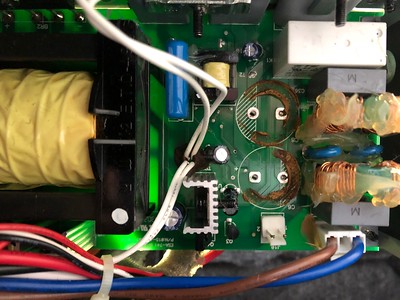 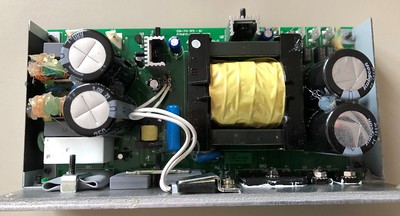 Anyway he tells me how he replaced the Capacitors that were clearly stuffed, tested it and had some success but then it tripped out. He mentioned the Caps in there were pretty cheap ones and replaced them with better quality japanese ones. Took a while for them to arrive, fitted them and the same again. So worked for a bit then tripped out.

So my mate goes all in and decides to replace all the smaller caps to resolve the issue.

Anyway, he says that Sub you got? you didn't get another Rel? I said nope, just got a SVS as it was available next day. He says "good as this looks really expensive for a Chinese Sub marketed as if its made in Bridgend"

Now I get that stuff gets made to a price point but I never had an issue with my Q100e in all the time I had it. However, the comments made by someone who had a career in industry left me a bit shocked considering at new it was 1200 note sub.

I guess no one is really doing a tear down at component level (actually it's part of what I like about the British Audiophile channel) but still it sounds a lot like "yup lets trade on the brand" ?

Is that not just the switched mode power supply, not the audio board? They probably do just buy that in as a module, but there's still no real excuse if it's not fit for purpose.

noiseboy72 said:
Is that not just the switched mode power supply, not the audio board? They probably do just buy that in as a module, but there's still no real excuse if it's not fit for purpose.
Click to expand...

I've no idea, all I do know is that while looking into my issue he was "horrified" at the component level parts used at that price point.

As you state though it could be a bought in part but still.....

In other news my mate was so impressed at what the sub added to his system, he went and got a BK P12-300SB-PR!

T1berious said:
In other news my mate was so impressed at what the sub added to his system, he went and got a BK P12-300SB-PR!
Click to expand...

Out of curiosity has he had a look at the quality of the components this uses?
Sources: miniDSP SHD and Oppo BDP-83SE
Amp: Bel Canto EVO4 genII power
Speakers: Meadowlark Shearwater HotRod and PSA S1510 sub
TV: LG OLED65C9P. PS5 - PSN ID ULTRA_3142
You must log in or register to reply here.

What Subwoofer? REL or SVS and how to connect ?