Hi All,
Got a new center speaker recently (M&K M90) to replace an M7. So i ran Audessey again to get a nice base line to start with, all speakers are set to small and have the same crossover frequencies.

After doing so, i set my sub to bypass, crossovers to 80hz for all my speakers and LPF for LFE to 120hz.

Now, I've not had much of a chance to demo much content however i have an Xbox Series X and resident evil village with puts out an ATMOS signal and i noticed that with voices as i pan around the volume of the dialogue from the L/R speakers is noticeably lower then the center but that could just be the game and i probably need a better test.

With that said though, i have a noise meter and was thinking if i should also be playing test tones from each speaker and measuring db's from my listening position with the intention of getting them all around 75db.

Would that be a wise thing to do here? 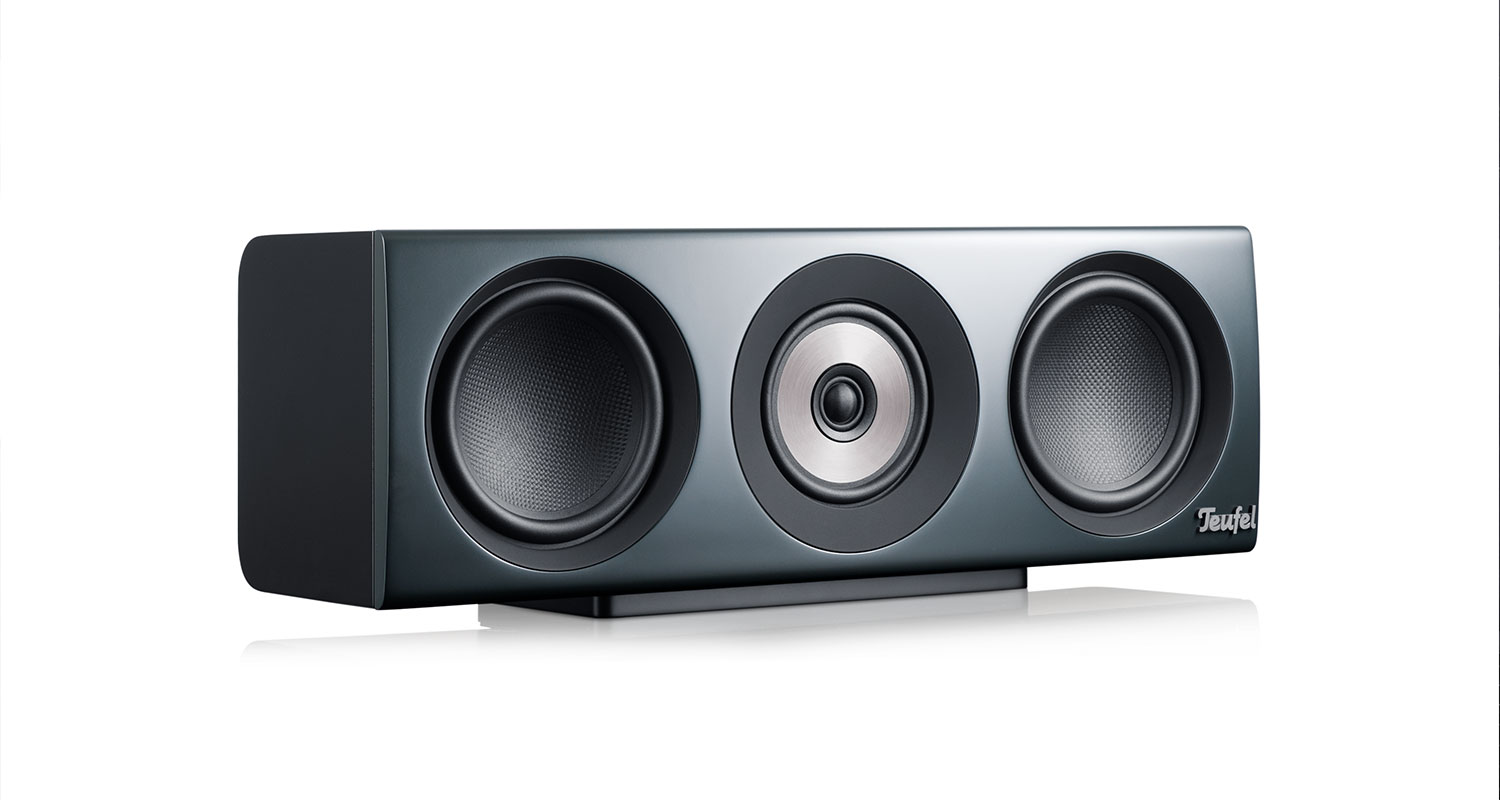 The centre speaker: a jack of all trades | Teufel blog

Most people know the center speaker in a home cinema system plays back dialogue. Learn what else this speaker does & how to select a quality center speaker.

Understood, however i was expecting a more natural "roll off" between the speakers as i turn 360 within the game that has ATMOS.

To clarify, I'm listening to a character speak in the game directly in front of me, i then turn around slowly through 360 degrees in an easterly direction, i would expect the dialogue to "move" around me from the center to the R speaker, to the rear R then rear L then finally front L, which it does, but the dropoff in levels is noticeable from Center to L, its not smooth.

That's why im asking if i should try and level out the volume of the L/R speakers to be more in tune with the center as i rotate.

But to make this easy, forgetting about the above, dialogue and eveything else. Generally speaking, is it recommended to get a consistant db level from all speakers at your listening position from test tones and a noise meter?
Last edited: Jun 30, 2021

That would be something determined by the mix and not your expectations.

There's also the matter of the positioning and location of your left and right speakers. If not perfectly positioned then you'd not experience what you've described as your expectations.

I can only suggest you manually measure the SPL relative to where you are sat and ensure that the speakers are cirrectly levelled and balanced?


I'd not suggest you do this by ear. You'll need an SPL meter to take such measurements. You can use one of the free Adroid or iOS SPL meter appsthough to enable you to get a pretty good idea as to whether the front 3 speakers are in fact levelled: 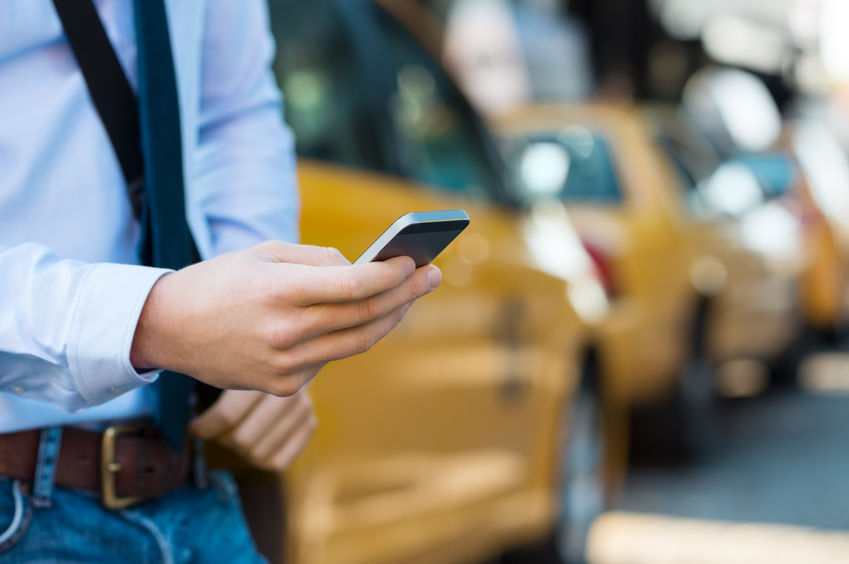 How do you know when loud is *too* loud? Here are some great decibel and sound meter smartphone apps for measuring noise levels.


If outputting the trst tone from each of the speakers while the receiver is set to the same Master Volume then yes, you should get the same SPL reading relative to each of the speakers as measured from the same place. THis place should be wheere you ordinarilly sit while using the setup. Technically speaking, the SPL should measure 75db or thereabouts if you set the master volume to the 0db reference setting. The test tone automatically outputs at this level when you invoke it.
You must log in or register to reply here.