Probably should've clarified what I meant by MS coming out swinging, I was talking about pure hardware on the games front I think they're making a big mistake by not coming out with exclusive games and tbh why would you bother with an X1S when all the MS exclusives can be played on your PC or Cloud, gives very little incentive imo to buy one whereas Sony with their huge install base and insane first party exclusives will run away again

bongo123 said:
I'll be queuing midnight again like I did for the original PS4, my Pro will goto the kid for the back room with the Ps5 taking pride of place under my soon to be purchased LG C9. I'll probably move the PS4 up into the bedroom but what I'd really wish for is if Sony allowed some sort of family sharing as we've both been gaming on my ps+ account and now can't play our own games at the same time, I've a massive list of digital games/ps+ games that I've never played but it's be great if we could both share the same library at the same time
Click to expand...

This is one of the reasons I stuck with PC for my family, because Steam allows you to play at the same time on different games. With the fragmentation of the PC games market though it's not always a given that you can do that as not everything is on Steam. Notably Origin is a bit tricky sometimes and forces you to play offline if you are using a second pc at the same time. Either that or split the purchases between two accounts. It's not a big problem at the moment as Fortnite is free to play, as well as being cross-platform.

MikeTVMikeTV said:
Purchased a One X, the ethernet port never worked on it, only Wii for some reason, AO.com wouldn't have it back, then 3 months later it repeatedly starting hanging and crashing in games, it got sent to Germany to be repaired, came back after 3 weeks, it worked for another 6 months and started doing the same thing, again it was sent to Germany for repair, got it back after 5 weeks, it lasted another 3 months before it started doing it again.

After both repairs the ethernet never worked.

It eventually died and even though it had never really been fixed they wanted nothing to do with it.

My first console was a Sega Master System, I've always had as many as I can get as I want to play the games, I have no allegiance to any one console maker.

But it's a PS5 this time, not spending another £400 on something they didnt fix then washed their hands with.
Click to expand...

I honestly don't think Microsoft are concerned over who sells more hardware, or Sony running away with it again.

They have a profitable business model and their subscriptions and services are excellent value for money.

Not having an exclusive game for the Series X on launch won't stop me buying it. I bought a One X at launch, not because of exclusives, but to play the best version of games possible.

The great thing is that everyone has a choice, and like I said when it comes to the spec of SX or PS5, I can't see anyone being disappointed.

EDIT - Just read this article, there's a few typo's in it but can't be far from the truth! 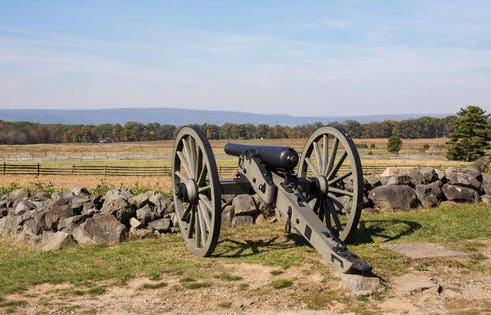 Who freakin cares about Xbox or PlayStation? I was born Nintendo raised Nintendo and will stick with my Switch Lite and my computer till the day I give up on gaming.

Clearly not the thread for you then...

Mattchew said:
Its not so much a case of ports. Digital Foundry's concern was in terms of A.I, ambition, inovation etc. Because last gen can only handle so much and has reached its limit and things like A.I is still pretty dumb on most games and stuff like that. And when you have to make a game with the last generation in mind, that means everything from graphics, A.I, scale and everything has to be made with last gen in mind first. This means none of the new Xbox games will be pushing the hardware at all. And it will be the first time in history where a new console hasn't launched with a showcase title that was purley designed for the next gen consoles to show off what they can do. They think that's a real bad decision by Microsoft and Microsoft should have made some showcase titles. The new CPU's and GPU's are far more advanced which means way better A.I and everything. But not if you have to make the game for the old consoles. And they won't make a set of A.I for last gen and a new set for new gen as its too time consuming and leaves people on last gen behind, which isn't what Microsoft wants. Sony's going to be making some games that are just PS5 only to show off what the PS5 is capable of.
Click to expand...

Well, I disagree with DF on that one. Not that AI and other CPU-intensive game elements won't be scaled down, but that anyone will really notice. Honestly, one guy that flanks you when you're hunkered behind cover is much like another. It's like hardware raytracing. I have a 2080ti, and games where hardware raytracing is turned on, I cannot honeslty say they look 'better'. Different, sure, but not 'better'. Game devs have become too good at fudging decent baked-in lighting models.

Same with AI. NPCs might not be combat Einsteins, but devs have become very good at faking it. The difference in how an enemy or NPC behaves might in the background mean theywent through a more complex series of decisions to take the action they ultimately took, but the difference to the player is minimal if any different at all.

delloy1 said:
PS5 for me without a doubt, due to the their exclusives and for the fact that I have always had playstations. Have pre - ordered mine already

Who have you pre-ordered yours with? Didn't even know it was up for pre order yet...

Spence0108 said:
Who have you pre-ordered yours with? Didn't even know it was up for pre order yet...
Click to expand... 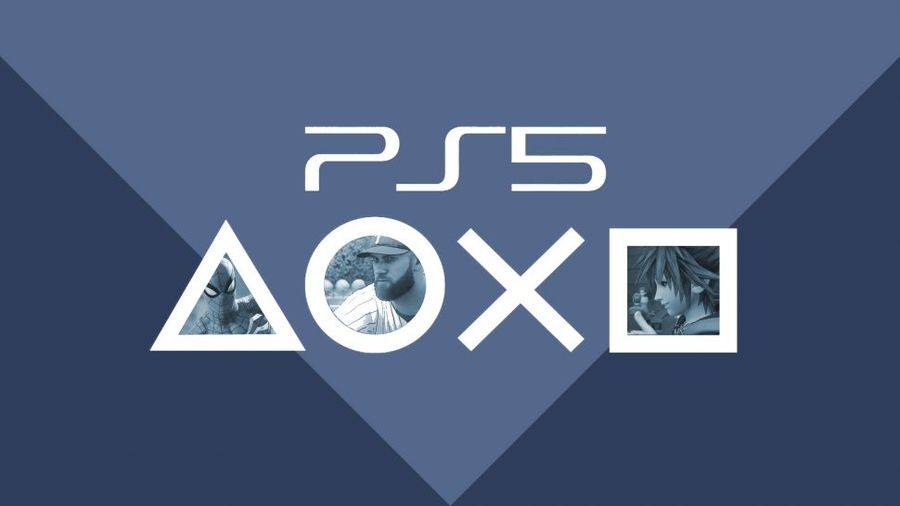