Hi, have seen some nice projector screenshot in here lately like in the N5 and TW9400 threads.

It may be interesting in these strange home isolation times to start a tread where projector owners with more projector time than usual and that also have a camera and like to take pictures, can post screenshots from their projected pictures.

Have done some of this in here before, and the important thing to know about screenshot pictures is what we can and can not see out from them.

(Starting to take screenshot and posting them in forums may also be a little addictive...)

To reduce or eliminate some of the picture viewing and evaluation chain, it can be a good idea to make and use the same source picture (if the PC can play the BD movie, it often can copy a full resolution frame out of movie.) to feed the projector and post that together with the screen photo so others may try to recreate the same frame.

If the camera equipment is up to the task, one shod be able on a digital 3 chip FullHD projector to see the convergence and the projected pixels etc. from a full framed Full HD screenshot (zooming into the photo itself) Not sure if it is possible from native 4K projectors, but we might find out.

Here is how I did this earlier in the CRT thread and some screenshot vs BD cap examples.

1. use a PC to open the BD and find good candidate BD cap shoots that do not have movement and is all blurred out. the take snapshot, and save the file in a way that it can be viewed in the projector setup. (saved many of the here)

2.Often watch a movies or 2 on the G90 first so it have the correct temperature in phosphorus and convergence etc. rig up the Eos 5D camera on a tripod set it on manual, connect it to a laptop and use the EOS Utility to take the pictures.

3. I put the USB stick in the usb port on the Pioneer BDP-150 player (Connected directly to the Moomecard in the G90.) and choose the watch pictures mode from the stick and play/pause between the different BD Caps.

4. on the laptop I first use the live view so i can zoom in and check the correct focus plane with the 50mm sigma lens stopped down to around 5.6 (the lens focus plane can variate a bit from f:1.4 where the usual auto focus in camera is done.) When best focus is achieved, set the AF/M button on the lens to M so it do not change.

5. Then closes the live view and take the photos with the remote control feature, the pictures show up on the calibrated laptop screen so i can see how close it appears to what i see on the CRT screen.
sets the contrast setting to low value in the camera, Take often 2-3 shots for every pictures, use 0.8 sec (because of the way CRT scan the picture on the screen, LCD and LCOS projector holds the picture on the screen a little differently and is easier to make photos from) , but wary the aperture often between 2.8-7.1 and iso 200-400 to match the dynamic range and to get the picture. (200 iso is the "Native" settings for EOS 5D)

6. When the photo session is finished, connect the laptop to another screen to look at the BD cap and photos taken on each screen, and can chose one of the 2-3 shots that looks best compared to the source. Then do a cut out the 16:9 or 2.35:1 view and post the link to the photo and BD cap. often saved on a drop box or postimage site.

Here is some screenshot examples from my different setups 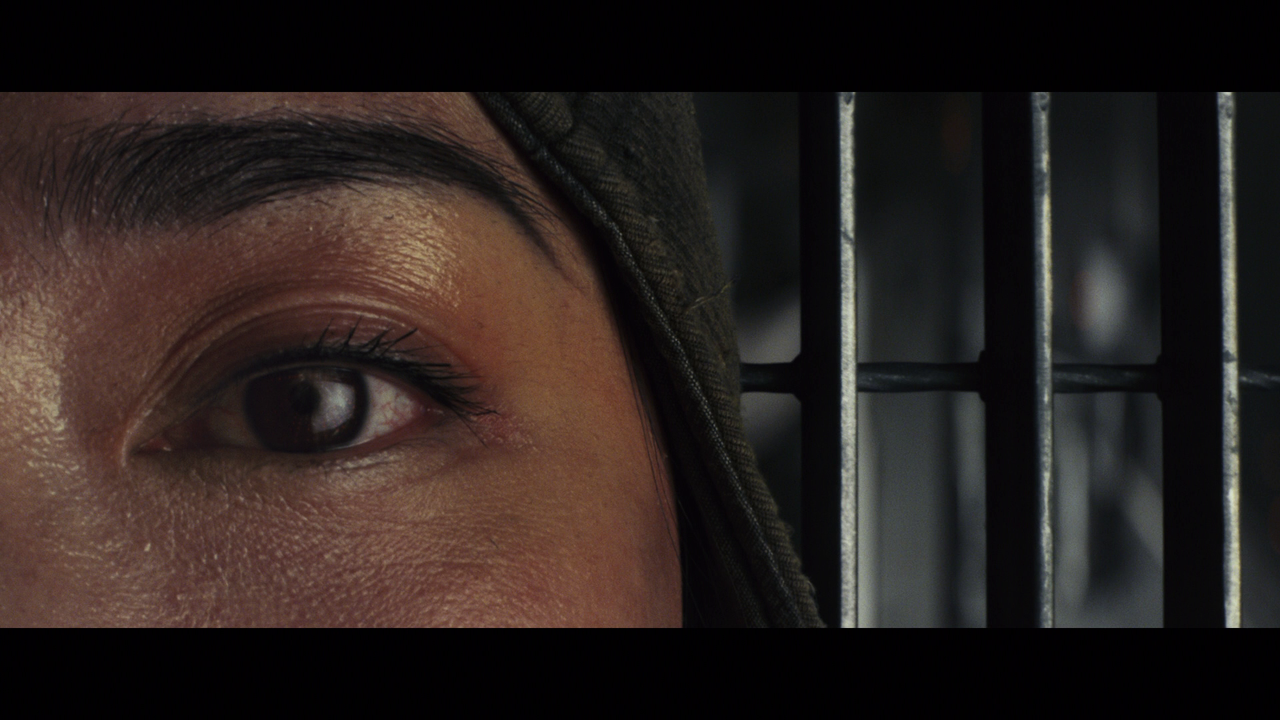 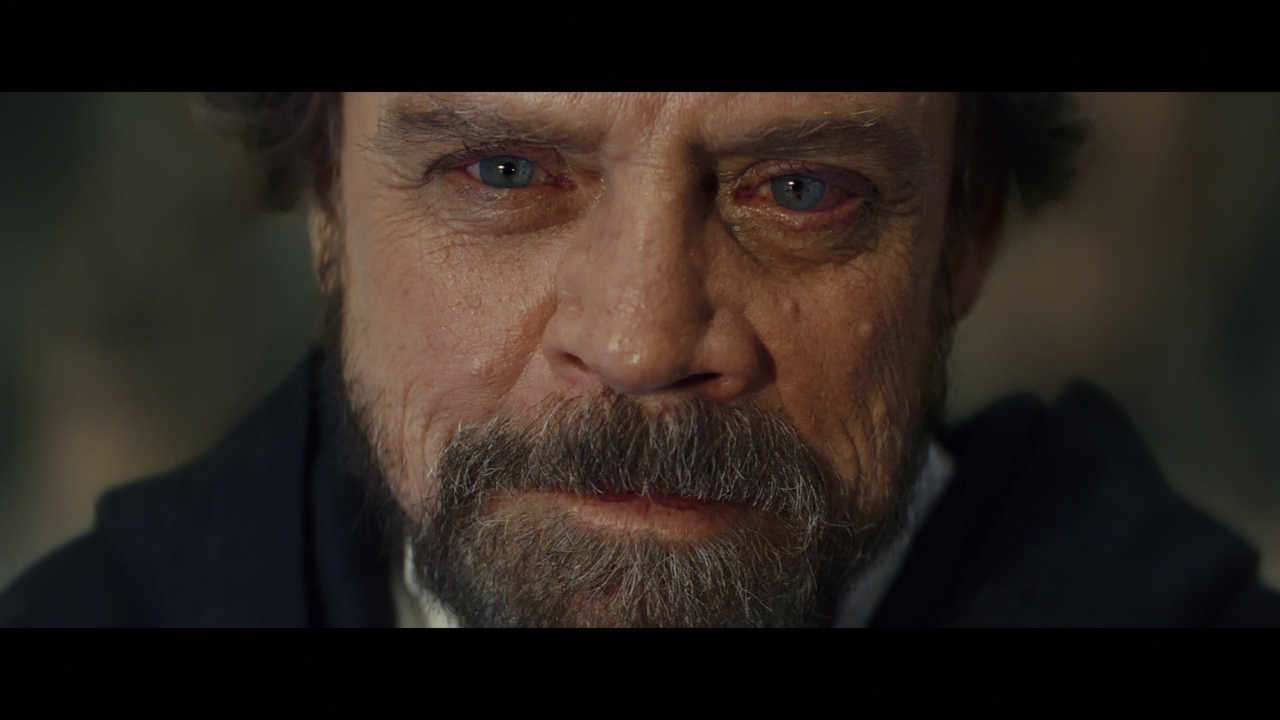 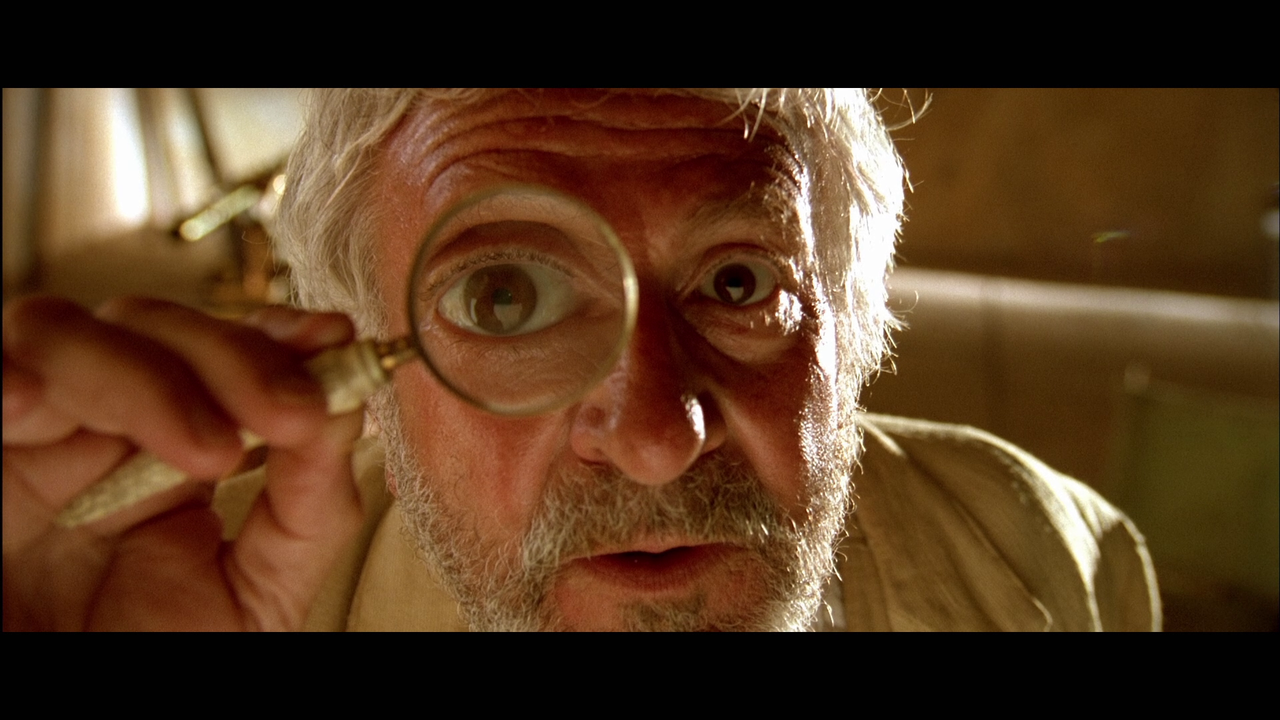 This picture is not one of my own but lent from TW9400 tread. D
Help me choose a projector and screen

K
Lost in the world of projectors