Hi, sorry if it's the wrong place to post. Thought my use case seemed to warrant posting here.

Doing the living room up and more or less settled on a false chimney breast to hide cabling and picked a TV.

Almost settled on speakers and position as well but can't make a decision on cabling/cabinet for boxes until I know roughly what sort of a setup I'm building.

I come from an AV receiver sort of a background but I'm wanting to improve on the sound pretty dramatically if I'm spending £££, so as a part of the plan I'm going from bookshelf to floor standers and doing away with surround sound for movies in favour of high quality stereo. My last AV receiver pre-dates HDMI so I'm a bit behind on the best way of doing things and HQ stereo is pretty new to me.

Use cases:
So, how do folks with similar needs as me do it nowadays? Separate amp/DACs? AV Receivers? Noticed they do 2.0 receivers and claim better audio... Any truth?! It's pretty much the TV/multiple digital sources that's throwing the whole thing for me right now. If I run a duct to the TV position, what will I be putting through it? Single HDMI and using a receiver for passthrough? eARC back from the TV to DAC, using all the TV's inputs and therefore multiple HDMI through the duct? When watching TV, picture takes priority over sound for me so whatever I do it must be compatible with 4K HDR/HDMI 2.

For indication, excluding the TV/devices to feed it & local media server, budget is around £3k for the whole audio kit. As I say, looking for a marked improvement over my previous setup if spending this sort of cash.

Arcam SR250 would be a decent place to start 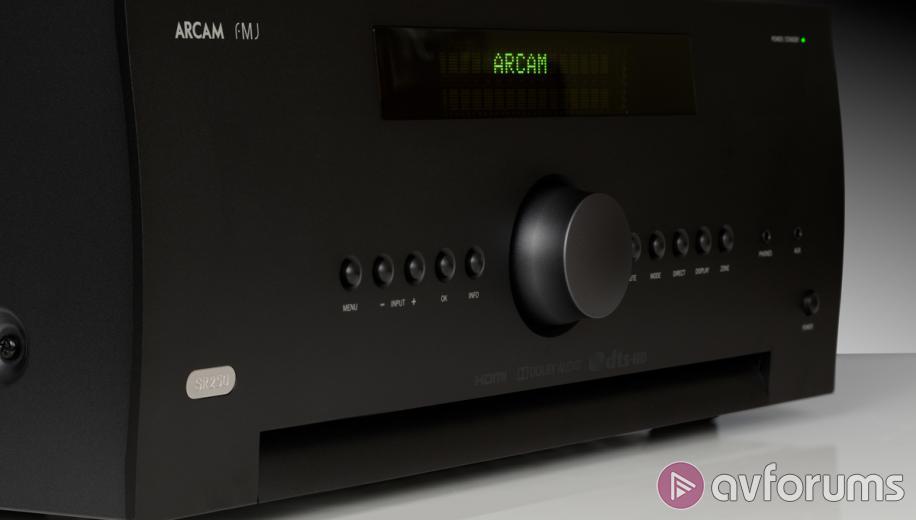 As a stereo AV receiver, the Arcam SR250 is in a field of one but is it a niche or the future?

If you're wanting HDMI, yes. Can the sr250 be bettered? Yes. For your requirements through its hard to see past it.

There is lyngdorf 2170. But not sure where it would stand for multiroom, and it would eat up most of your budget. One for sell in classified for a good price given its fully loaded.
AV: LG 65CX OLED-Marantz SR5010-Panasonic UB900-Focal 726v 5.1
HiFi: Arcam A38-Arcam CD82T-Teufel Connector-Focal 726v
Desktop: Hifiman Sundara-RME ADI-2fs DAC ​
M

I use optical from avr to TV as I had a right nightmare getting Arc to work properly.

TOSLink I think he was referring to

some newer Integrated amps do have HDMI arc/eArc but generally for PCM stereo only rather than decoding and mixing down to stereo. therefore if source is sending PCM stereo in the first place rather than DTS or Dolby Atmos for instance, that may as well just as easily come over an optical TOSLink cable which opens up your amp (and alternatively DAC) choice further.
M

Hixs said:
If you're wanting HDMI, yes. Can the sr250 be bettered? Yes. For your requirements through its hard to see past it.
Click to expand...

B
Question/advice: Connect blu ray player to to audiolab 6000a?

Stereo AV Receiver or just use my Stereo system ?