[2021 UPDATE: Dave Rubin has since become a far-right trumpanzee, spreading the tinfoil bullsh*t you expect of those wackjobs]

I'm an avid 'viewer' (TV/podcasts/YouTube) of political talk shows of the quite serious yet satirical variety, and often post clips in various relevant threads. I thought it would good to have a dedicated thread. If the UK had such (non-audio podcast only) shows I'd include them, but right now this format is US dominated, although British guests appear frequently.

HBO's Real Time with Bill Maher is probably the biggest and longest running show of this type. The podcast is of the full audio of the show, along with short bonus podcasts which are also made available on YouTube
Quite similar is the newer The Rubin Report on YouTube and Larry King's Ora TV, hosted by stand-up comedian Dave Rubin. It's been running for nearly three years, originally on The Young Turks (TYT) network until this year when Rubin fell out with TYT host and boss Cenk Uygur over matters hinted at in his welcome video below. Below that I've posted recent shows on topics we like discussing here, with guests many are familiar with.


EDIT ...
- a selection of recent Real Time discussions from Maher's YouTube channel, and his Oxford Union appearance from May

Thanks for posting this. I think it's a shame that we don't have more of these types of show in the UK.

Russia Today (Freeview 135) is usually pretty good. It's interesting to hear their take on current events, especially now that there's all this friction between Russia and the West.

The Keiser Report does an excellent job of making economic news entertaining. 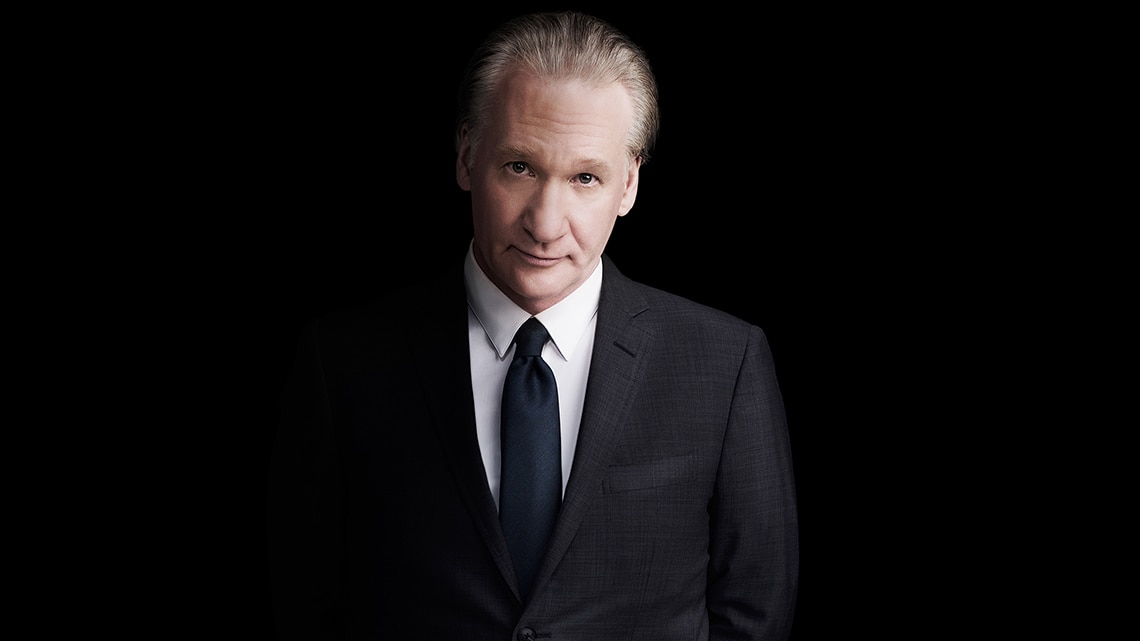 The acerbic and uncompromising comic Bill Maher invites three guests from diverse parts of the political spectrum for a lively discourse of the week's events.

ha ha, just what i was looking for the usb fm transmitter for the a old car I have just purchased...

js58 said.....
"Thanks for posting this. I think it's a shame that we don't have more of these types of show in the UK"

Check out " Triggernometry "on YT and podcasts.

^^^ he posted that 5 years ago, not been around here in over 4 years it would appear

Catch Triggernometry now and then, not usually my cup of tea as they're so clearly playing to a particular crowd, who are fairly prominent in the comments. Not too far off where Rubin aims these days
Jimmy... This whole thing STINKS... and BAD!!

THE CIRCUS: Inside the Greatest Political Show on Earth (SHOWTIME)