Plasterboard/ plater question. What would cause this? how would i fix it?

Im thinking of updating/ modernising one of our upstairs bedrooms and turning it into a media room. Now the house was converted about 25 years ago from a bungalow and one thing thats always annoyed me is the way the plasterboard has been put up and I want it sorted.

Basically where the virtical wall meets the slope going into the seiling, the line isnt true/ straight.. and this is the case most the way around the room 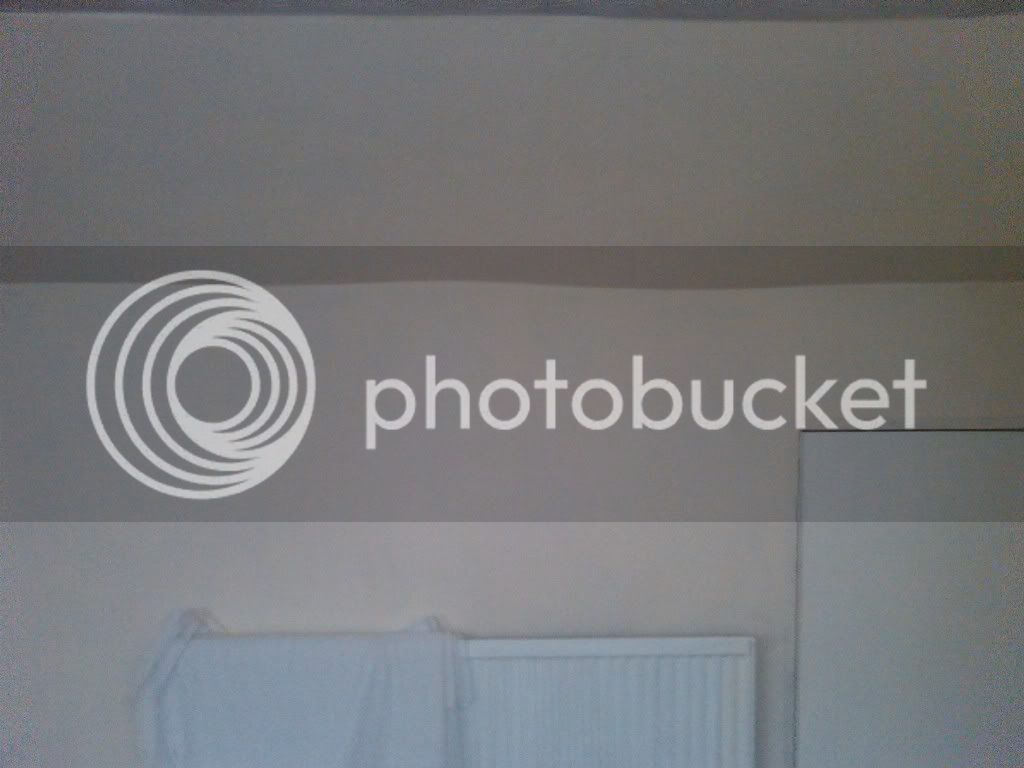 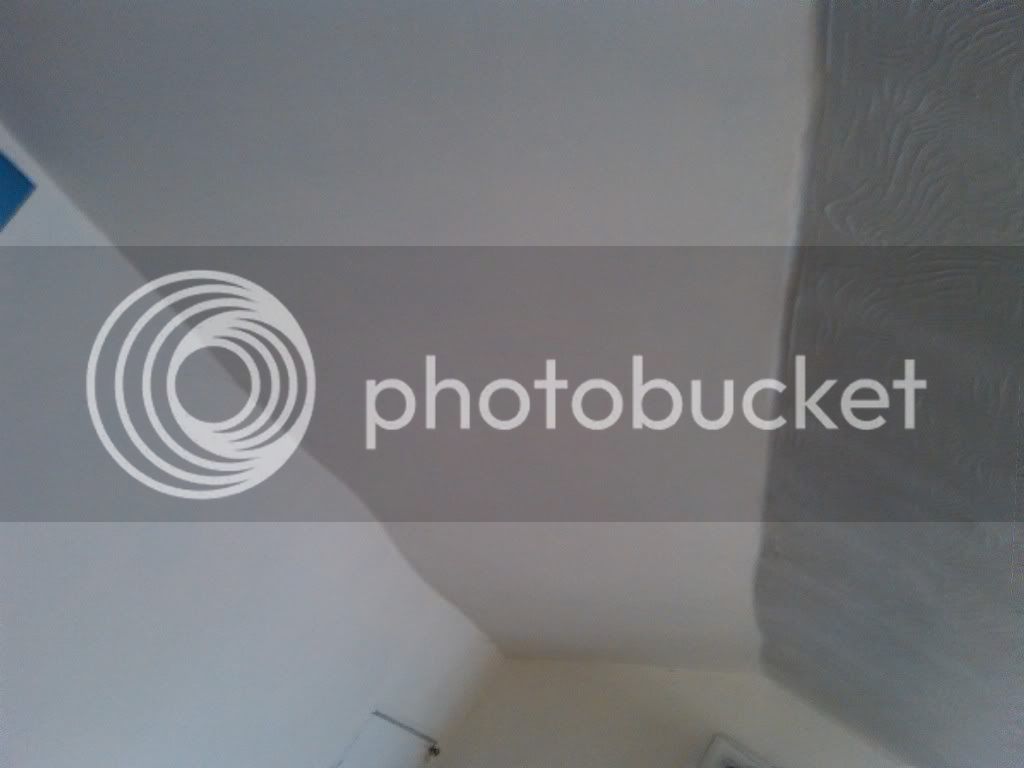 So i was just wondering what would of caused this? And how easy it would be to rectify? Would it be something that can be sorted by having the room re-skimmed? or even something as simple as some extra plaster?

On a side note, the room I believe has simply been painted directly on to plasterboard rather than plastered fully and Id love a nice clean finish. currently some of the joints are cracking abit so I was wondering whether patching plaster would surfice to cover these cracks, and plenty of coats of paint will hide the signs of plasterboard, or whether im better off getting the room plastered properly (the room is approx 18ft x 25ft so any suggestions how much this may cost would also be appreciated)?

I've got a similar problem in our cellar 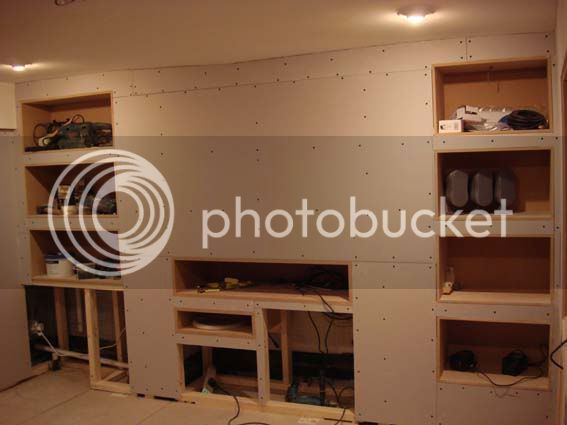 ...put it down to the beams not being level when it was boarded out...even though we've rebuilt things down there, pulling the ceiling down and levelling it off is one thing I can live without...yes it bugs me but figured I won't be able to see in the dark and will have stuff in front of me to take my mind off it.

Was thinking of pulling the ceiling colour down the wall a couple of inches to a straight line around the room which will mask the dips rather than have the contrast of two tones meeting on the wobbly edge (if that makes sense!) - this may visually lower the height of our room and not work for us. Yours is higher though so you may get away with such a cheap trick...and white paint is cheap enough to give it a go...

hmm that makes sense, thanks for the input. shame theres not another way around it really as re-plasterboarding the whole room would be rraather costley, although I would enjoy it lol.

Just out of interest, what are you doing/ have you done with that wall? if so did you get it plastered? did you do it yourself or pay for someone? how much did it cost?

How about draw a thick line a little way down the wall with a spirit level and have a plaster skim so that some of the line is still showing. The ceiling should be virtually level then.
N

I've got a thread running showing our wip...

All done by my own fair (now dry and rough...) hands.
The 'wall' was a chimney breast with an alcove each side but I had to hide a waste pipe from the pump and wanted to do something different.
Cost-wise, in your case you can drop the price of the membrane/pump from what we've spent so just a £100 on timber (stud & flooring), about £70 on plasterboard and £60 (give or take) on screws/plumbing fittings etc. - room is around 3mx4m and just under 7ft high.

edit: plus around £100 on MDF for the storage carcasses.
Plan out what you're making and draw up some cutting plans for the man at B&Q...he'll give you a hard time but it saves you time, waste & money

Damp, crumbling and cracked plaster - how to fix?

R
Welcome to the Pimplex