Disney/Pixar are developing a sequel to Finding Nemo, the studio reportedly very happy with the plot concept, with Andrew Stanton returning to direct, before he possibily makes another live-action film for Disney.
Last edited: Jul 17, 2012

As my no 1 Pixar film, YIPPEE!

I know Cars 2 was a bit lame, but Toy Story 2 & 3 were very good and by the look of the trailer, Monsters University should be as good.

Let's hope the blu ray for No 1 is finally released before No 2!

One of Pixar's very best. Cars never appealed to me and Toy Story 2 wasn't great but usually their films are right on the money.
Oh, ignore button, where have you been all my life?
M

Ellen DeGeneres will reprise her role as Dory, how she fits into the narrative is being kept tightly under wraps. 'Finding Dory' perhaps.

The sequel is being planned for a 2016 release. Till then Pixar has Monsters University & The Good Dinosaur, and more to keep us entertained.
D

Haven't Pixar got that Planes thing going on too?

emporer said:
Haven't Pixar got that Planes thing going on too?
Click to expand...

Yes, that will be direct-to-video

Finding Nemo is one of my all time favourite films so I really hope this sequel pans out.
Opinions expressed here are my own and do not represent those of AVForums or its associated websites

Albert Brooks (Drive, This Is 40) has signed on to re-voice Marlin

When Dory said &#8216;just keep swimming' in 2003's Oscar®-winning film Finding Nemo, she could not have imagined what was in store for her (not that she could remember). Ellen DeGeneres, voice of the friendly-but-forgetful blue tang fish, revealed details today about Disney/Pixar's Finding Dory &#8212; an all-new big-screen adventure diving into theaters on Nov. 25, 2015.

&#8216;I have waited for this day for a long, long, long, long, long, long time,' said DeGeneres. &#8216;I'm not mad it took this long. I know the people at Pixar were busy creating Toy Story 16. But the time they took was worth it. The script is fantastic. And it has everything I loved about the first one: It's got a lot of heart, it's really funny, and the best part is &#8212; it's got a lot more Dory.'

Director and Pixar veteran Andrew Stanton takes audiences back to the extraordinary underwater world created in the original film. &#8216;There is no Dory without Ellen,' said Stanton. &#8216;She won the hearts of moviegoers all over the world&#8212;not to mention our team here at Pixar. One thing we couldn't stop thinking about was why she was all alone in the ocean on the day she met Marlin. In Finding Dory, she will be reunited with her loved ones, learning a few things about the meaning of family along the way.'


According to Stanton, Finding Dory takes place about a year after the first film, and features returning favorites Marlin, Nemo and the Tank Gang, among others. Set in part along the California coastline, the story also welcomes a host of new characters, including a few who will prove to be a very important part of Dory's life.
Click to expand... 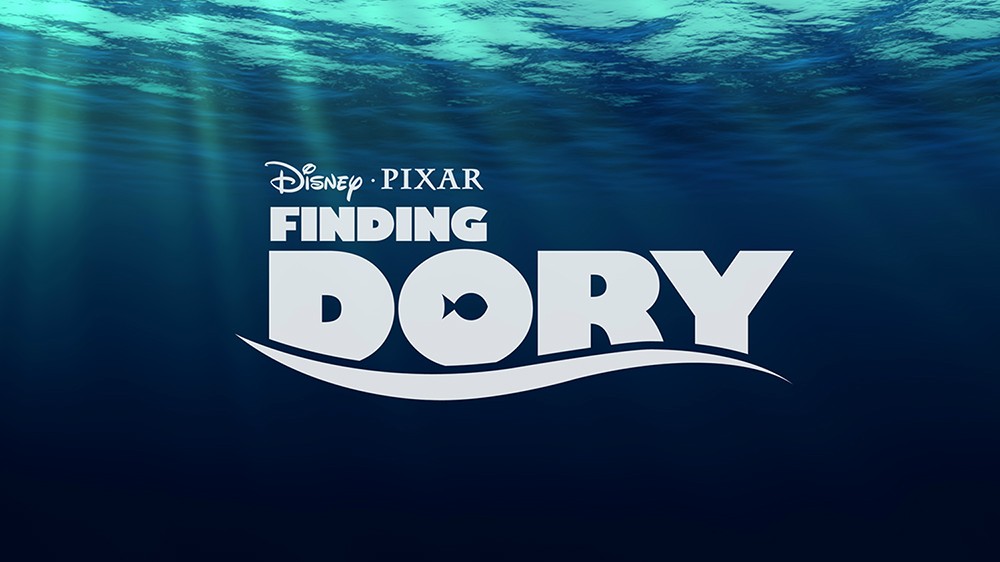 like pineapple express 2 you mean ?
films ive seen at the cinema this year

Yeah but i knew about that

Some character and story details;

- The film picks up one year the original

- We will see Dory's family, her parents, Jenny and Charlie, voiced by Diane Keaton and Eugene Levy

t seems like the pay off to Disney Pixar's Finding Nemo sequel is being altered after the filmmakers saw Blackfish, a new documentary about abusive policies and practices at water-based theme parks like Sea World.

Louie Psihoyos, the director dolphin-slaughter documentary The Cove, apparently heard about a meeting between Pixar and Blackfish director Gabriela Cowperthwaite, then told The LA Times about it.

At the end of the movie, some marine mammals are sent to an aquatic park/rehab facility &#8212; a SeaWorld-type environment. After seeing Blackfish, they retooled the film so that the sea creatures now have the choice to leave that marine park. They told Gabriela they didn't want to look back on this film in 50 years and have it be their Song of the South.

The LA Times followed up with Cowperthwaite, who said that she had screened the film for Pixar, and that they were &#8220;impacted&#8221; by it but:

Whether Blackfish affects their creative decisions, I can't say.

I can't imagine Andrew Stanton, who is directing Finding Dory, would like to misrepresent the plight of orcas, or indeed any other sea life. If anything, I'd expect the film to be very sympathetic to the subjects portrayed in The Cove and Blackfish, if altogether less graphic.
Click to expand... 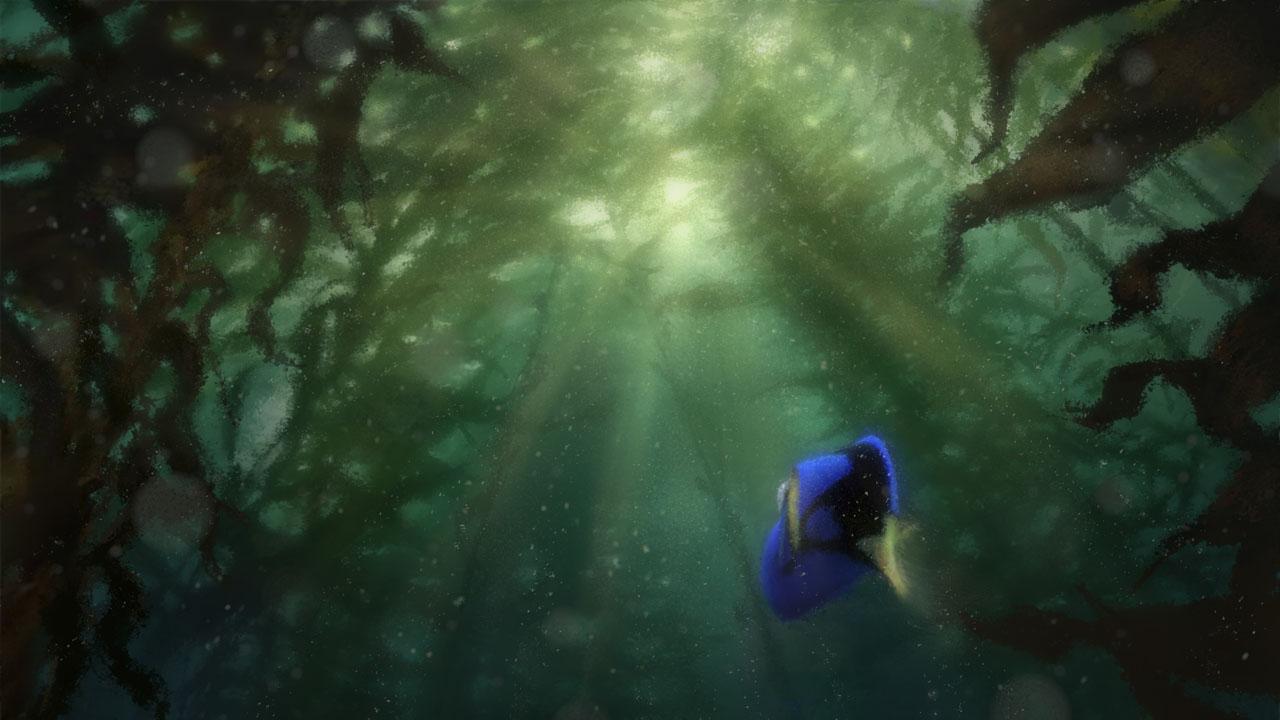 Pixar's Finding Dory Setting Revealed - It's Not The Ocean - Kaitlin Olson voices Destiny, a somewhat confused whale shark who thinks she’s a whale but is really a shark And Destiny, a sweet whale shark voiced by Kaitlin Olson