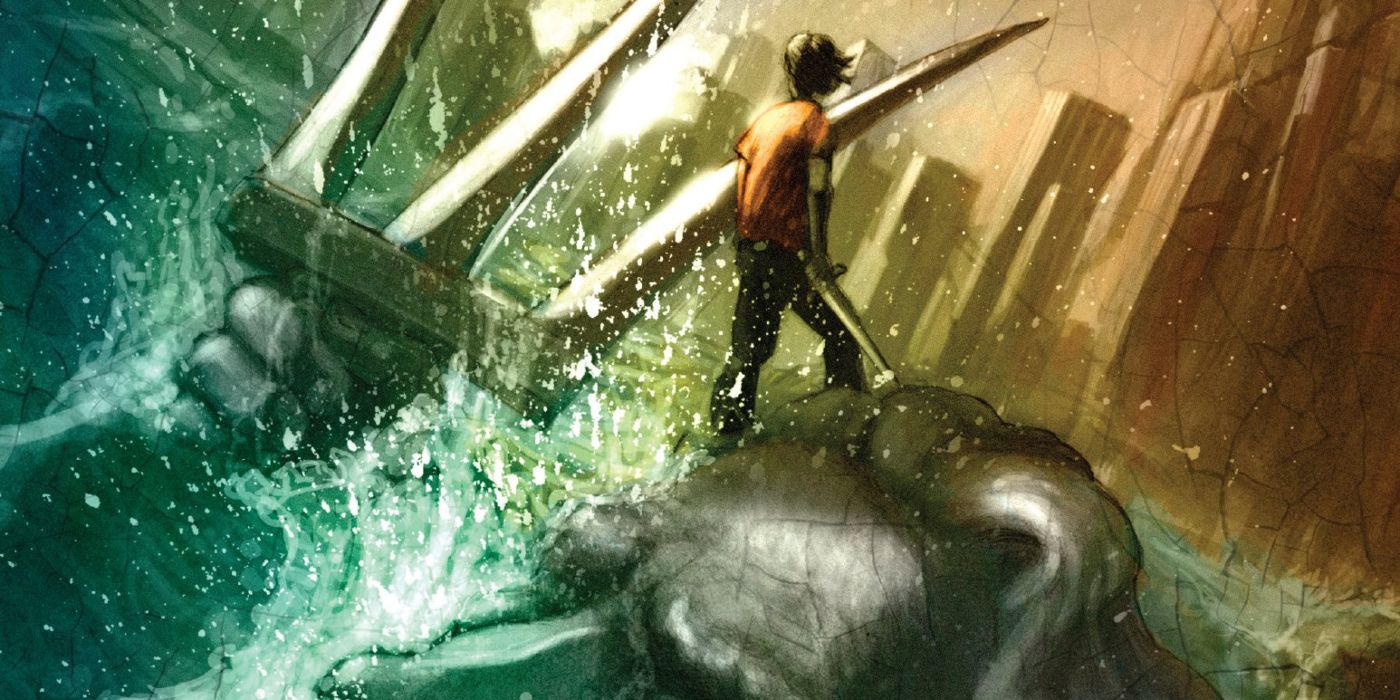 Disney+ will be adapting the five Percy Jackson books into five seasons, beginning with The Lightning Thief.

Riordan announced the series on social media alongside his wife Becky. "After a lot of hard work and a lot of support from you guys, Percy Jackson is coming to Disney+." After a brief cheer, Riordan teased, "More later." An upcoming adaptation of all five of the original Percy Jackson books is currently being developed. The first of five seasons will be based around the events of his first book, The Lightning Thief. Continuing in another post, Riordan assured that he and Becky will "be involved in person in every aspect of the show."

Percy Jackson and the Olympians, published by former Disney subsidiary Hyperion, follows the titular Percy Jackson -- a boy who learns that he is the son of Poseidon, Greek god of the Sea -- and his various adventures at Camp Half-Blood, a training ground for demigods. The books see Percy and his friends Annabeth Chase, a daughter of Athena; and Grover Underwood, a satyr, grow over the course of four years as they fight against reincarnated Greek monsters in service of the Titan Kronos, who is gradually rebuilding his strength and armies to defeat the Olympian Gods.
You must log in or register to reply here.