After five seasons of the cult mockumentary series on BBC and Netflix, People Just Do Nothing: Big In Japan has commenced shooting in Japan and the UK for six weeks and will be released in cinemas across the UK and Ireland in August 2020.

Since the end of their pirate radio station, life has been quiet for the Kurupt FM boys, but everything is about to change. News reaches them that one of their songs has been used on a popular game show in Japan. They've made it! Their music is reaching hundreds of thousands of people! It's finally time for them to enjoy the fame and fortune that they've always known they deserved. Chabuddy G steps excitedly back into his management role as Grindah, Beats, Steves and Decoy begin their journey to international stardom... But is Japan really ready for Kurupt FM?

People Just Do Nothing: Big In Japan is written by Steve Stamp and Allan Mustafa, with additional material by Asim Chaudhry, Hugo Chegwin and Lily Brazier. The film is directed by Jack Clough (People Just Do Nothing, Skins) and produced by Claire Jones (Ghost Stories, The Festival) and Tim Sealey for Roughcut.

The film is a Roughcut production and was developed by BBC Films and BBC Comedy. Focus Features and BBC Films financed the project and Universal Pictures International will distribute the film in the UK and Ireland.

MC Grindah says: "Japan is the most advanced city in the world so it makes perfect sense that they would recognise our lyrical talent. We can't wait to go over there and completely destroy the music scene. In a good way.”

Chabuddy G says: "You know me, I can sell anything mate. Ice to an Eskimo, halal meat to a racist vegan... selling garage music to Japan is water off a ducks beak mate.”

The BBC’s Rose Garnett and Shane Allen say: “Kurupt FM is going global and we couldn’t be happier. We just hope the world is ready.”

People Just Do Nothing was created by Steve Stamp, Asim Chaudhry, Allan Mustafa and Hugo Chegwin. It first premiered on BBC Three and in 2017, the show won a Bafta award, a Royal Television Society Award for Best Scripted Comedy and a Royal Television Society Award for Best Director of a Comedy Drama/Situation Comedy. The cast were named GQ Men of the Year the same year. They continued their success working with renowned music artists Ed Sheeran, Craig David, amongst others, and touring the country for live gigs at festivals such as Glastonbury.
Click to expand... 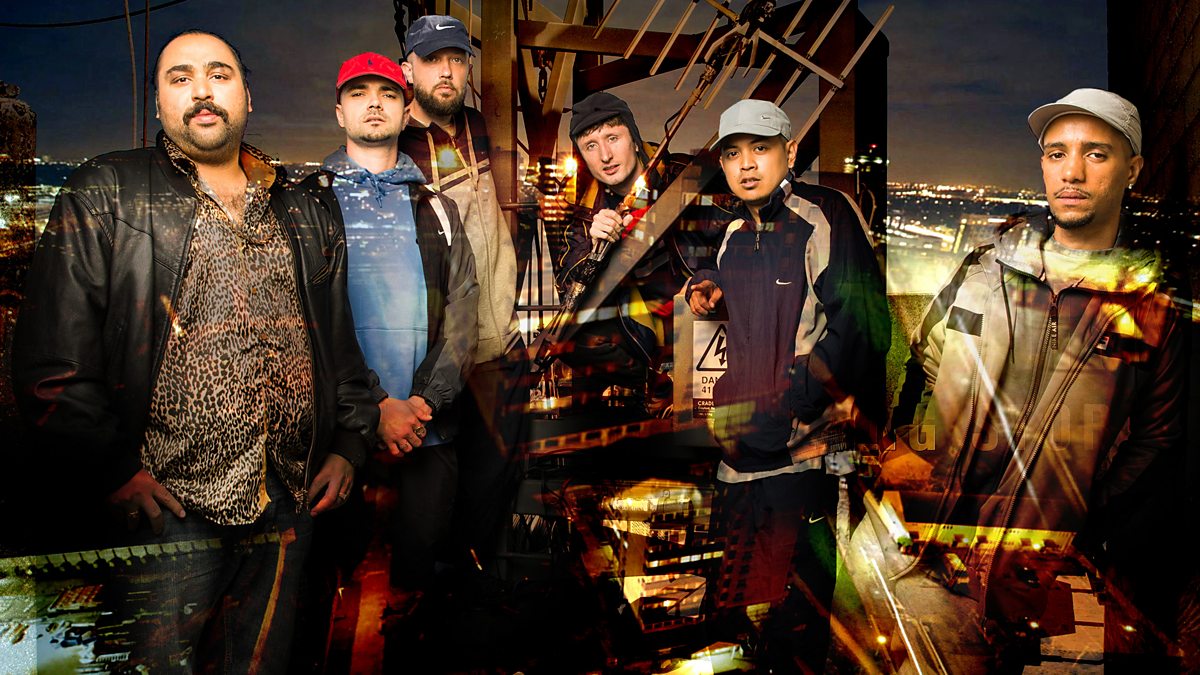 BBC Three - Kurupting the Industry: The People Just Do Nothing Story

How People Just Do Nothing went from online comedy hit to upcoming Hollywood film.

The story of how a group of mates from Brentford took their online mockumentary and turned it into a smash hit British comedy. People Just Do Nothing has gone from YouTube to Bafta-winning sitcom and is now about to make its big-screen debut as a new feature film, Big in Japan. We hear from the producers who helped guide the show from YouTube to the BBC and beyond. Celebrity fans and collaborators Craig David, Dizzee Rascal, Clara Amfo and Martin Freeman explain why they think the show has become such a huge success, and the creators and cast of Kurupt FM reflect on their journey from teenage friends to winning the biggest prize in UK comedy. Beyond the show itself, they have sold out gig venues, performed at some of the world's biggest music festivals and worked with some of the biggest artists on the planet. And as they now prepare for their upcoming film release, what next for Brentford's biggest pirate radio crew and the legion of fans they have made all over the world?
Click to expand...

It was fun. Plays out exactly as you expect all these ‘British sitcom + foreign country = film’ type productions to go, and that’s fine. Nothing too hilarious but I was amused throughout seeing the boys keeping it Kurupt in the city of Japan. 6/10
2021 in film , A24 Films seen

Finally got around to watching this up Cineworld multiplex and was surprised to discover it being shown in the largest of the non-PLF auditoriums, great for social distancing I suppose as there were only 7 of us scattered amongst about 250 empty seats!

As Lucas says, it’s rather by the numbers but just what I needed to relax on a Sunday evening as the cityscapes did look good on big screen and Kurupt FM’s antics had everyone in audience laughing frequently
You must log in or register to reply here.