Following on from The Curse (Channel 4) is another new sitcom from some of the People Just Do Nothing guys, Peacock, starting next Monday at 10pm on BBC3 (25th April) ...

Written by Steve Stamp and Ben Murray, Peacock is the story of Andy, a personal trainer at Sportif Leisure in the midst of an identity crisis.
www.bbc.co.uk

BBC Three and BBC Comedy has commissioned Peacock, a new three-part comedy series from Big Talk (The Outlaws, Friday Night Dinner) and the writers of the BAFTA award winning People Just Do Nothing.

Written by Steve Stamp and Ben Murray, Peacock is the story of Andy, a personal trainer at Sportif Leisure in the midst of an identity crisis. His world is one of selfies, bravado and gym memberships, where vanity and success are often horribly entangled. When Andy loses out on a job promotion to a younger, better looking PT, he suddenly realises he’s a man out of time. He needs to prove that there’s more to him than his good looks and his well curated dating profile. He sets out to prove that he can be taken seriously. But can he?

Steve Stamp says: “Clearly I am not someone qualified to write about going to the gym so it’s actually mostly about a bunch of flawed messes struggling to function in the modern world.”

Kenton Allen, Chief Executive of Big Talk says: “Steve and Ben have flexed their award-winning comedy muscles and written a very smart show that means you’ll never step into another gym without thinking about the unique approach to fitness at Sportif Leisure and the soon to be iconic PT, Mr Andy Peacock.”

Fiona Campbell, Controller of BBC Three, says: “People Just Do Nothing was a massive hit for BBC Three so it goes without saying that we couldn’t be happier that we’re working with some of the highly-talented team behind it for their new series Peacock.”

Peacock is a Big Talk production created by Steve Stamp and Ben Murray for BBC Three and BBC iPlayer. The series (3x30’) is directed by Freddie Waters (Waiting) and produced by Lara Singer (Behind The Filter). Executive Producers are Saurabh Kakkar, Kenton Allen, and Matthew Justice for Big Talk. The series has been commissioned by Fiona Campbell for BBC Three and BBC Comedy. Seb Barwell is the Commissioning Editor for the BBC.

BBC Studios are the international distributors. Big Talk is a part of ITV Studios.

The series is currently filming in Liverpool and will air later this year.
Click to expand... 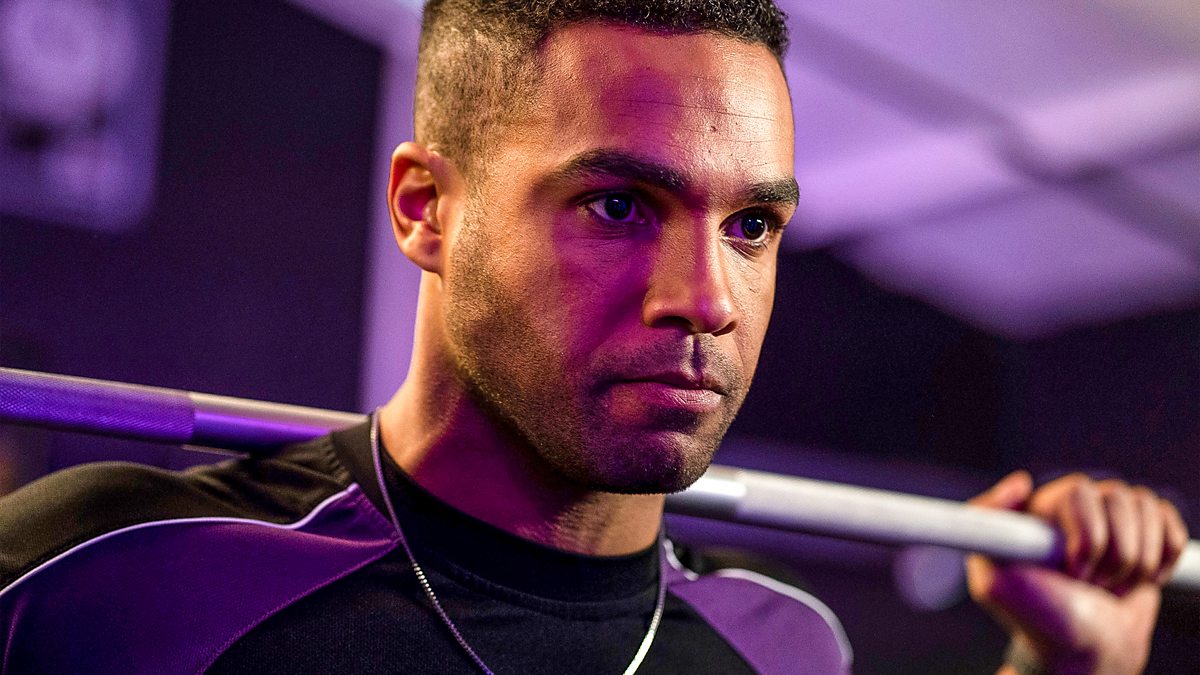 BBC Three - Peacock - Next on


Originally commissioned as a pilot for Sky, starring Dominic Cooper and shot back in 2018, but never aired. 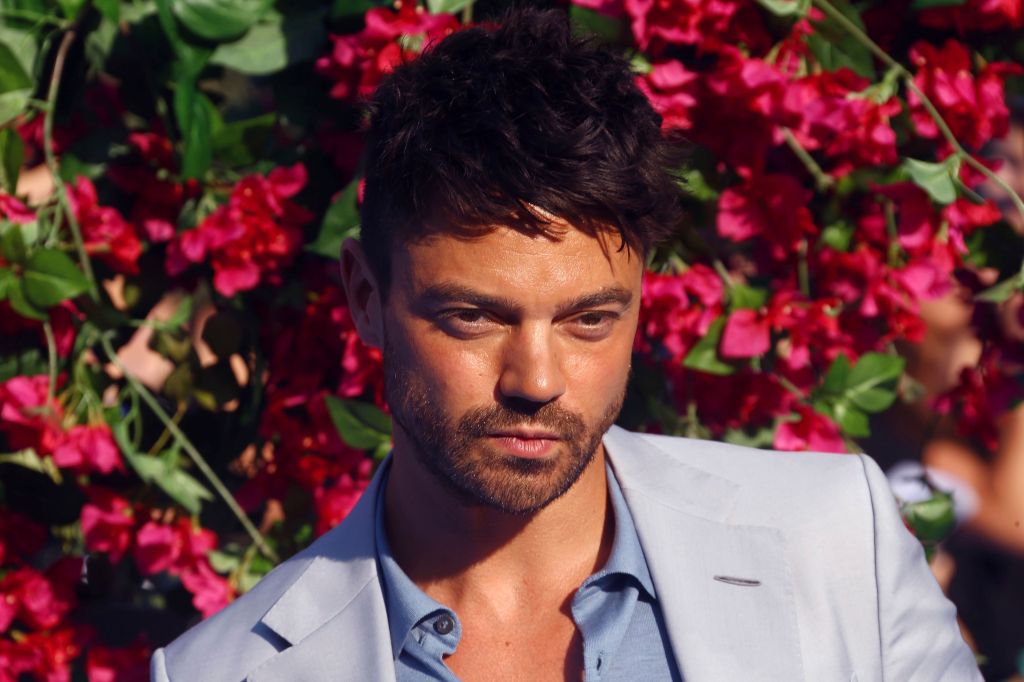 EXCLUSIVE: Mamma Mia! and Preacher star Dominic Cooper is fronting a comedy for Sky from two of the team behind breakout British series People Just Do Nothing. Cooper is to star in and produce Peac…