I've had this tv for a few months now. On the whole its ok, a lot better than a Sony LED that I had with the worst backlight bleed I have ever seen. This tv was a replacement for a Panasonic plasma, and I am kind of wondering that you just have to except issues with LCD/LED tv's after owning a plasma.

The backlight bleed is minimal on this current one, but it does have a minor issue near the centre of the screen. A section probably about 30mm square shows a different shade of the colour, it shows it lighter than it should be. This is only on certain colours though, it does not happen on dark colours, or colours close to white. Images like sand, or light grey sky's are the worst. I doubt anybody else would notice it, but I'm well aware of it. I haven't a clue if this is a fault, or what Panasonic's policy is on such issues, as I just expect to fobbed off these days, as most companies offer really poor customer service, so I guess I just expect that.

It's hard to see on this picture, and I'm a terrible photographer, but the small section in-front of the arrow should be light grey like the rest surrounding it, but it is white, like the clouds above, as the fault with the screen has made it lighter. I haven't a clue about LED's and what causes this, but I have feeling that it will never go away. Just wondered is it a waste of time contacting Panasonic or will they consider it too minor? Thanks for any help. 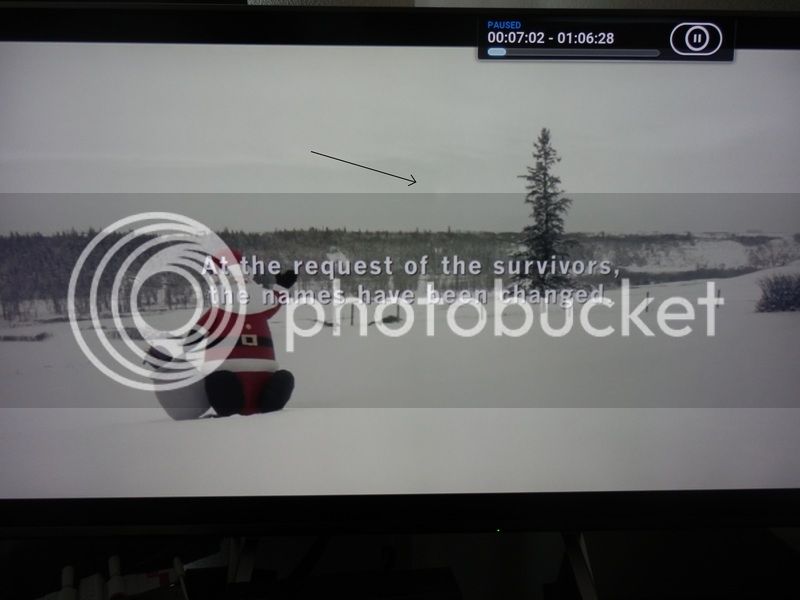 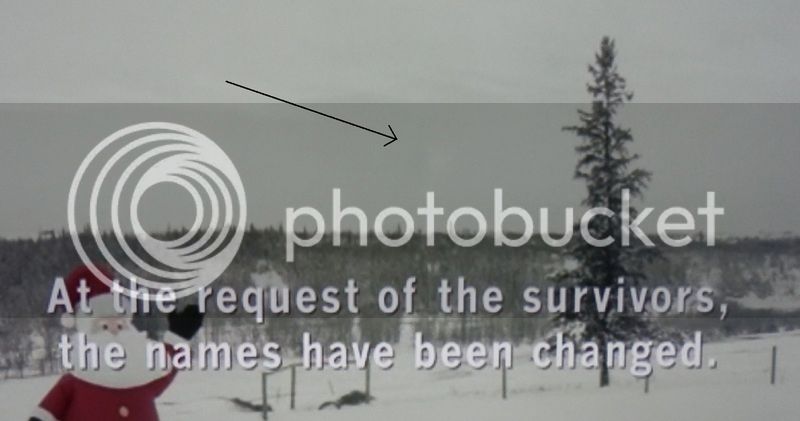 I guess I should live with it, as I may get it replaced with one with terrible backlight bleed. Should've stuck with plasma! The pictures make it look better than it is, it really isn't much, but when you are aware of it, you kind of look out for it!

I contacted Panasonic, whom put me onto my local service centre, 120 miles away. I sent pictures of the fault, and a video, which was clearer. Panasonic have authorised a screen replacement. Great service.
R

And did the screen change anything , most lcd with led backlighting will have bleed .OLED is the only way to go long term > I regard all the current lcd screens as just stopgaps until smaller oled screens are made ?

Panasonic TX-40AX630B Has Developed A Fault