Glen Mazzara (The Walking Dead) is in talks to write The Overlook Hotel, a prequel to the Stanley Kubrick's The Shining, based on the Stephen King novel for Warner Bros.
Last edited: May 22, 2014

Following up on yesterday's news about former The Walking Dead showrunner Glen Mazzara writing a prequel movie for The Shining, Stephen King now weighs in and states he would rather not see it happen.

King who wrote the original novel that The Shining was based on, recently penned a sequel as well, but wouldn't want Warner Bros. doing a prequel movie and even addresses if they have the rights to do so.

There's a real question about whether or not they have the rights to &#8216;Before the Play,' which was the prologue cut from the book &#8212; because the epilogue to the book was called &#8216;After the Play.' So they were bookends, and there was really scary stuff in that prologue that wouldn't make a bad movie. Am I eager to see that happen? No I am not. And there's some real question about what rights Warner Bros. does still have. The Shining is such an old book now that the copyright comes back to me. Arguably, the film rights lapse &#8212; so we'll see. We're looking into that.

Stephen King goes on to comment how he might let the project happen, but still, isn't big on the idea.

I'm not saying I would put a stop to the project, because I'm sort of a nice guy. When I was a kid, my mother said, &#8216;Stephen if you were a girl, you'd always be pregnant.' I have a tendency to let people develop things. I'm always curious to see what will happen. But you know what? I would be just as happy if it didn't happen.
Click to expand...

.
films ive seen at the cinema this year

Rumor-mill: Alfonso Cuarón offered to direct the film, (he is also in talks to direct Fantastic Beasts and Where to Find Them)

Mark Romanek (Never Let Me Go) in talks to direct

Reading The Shining at the moment, really enjoying it, quite different to how I remember the film, I'll never look at hedge-shaped animals the same way again.

I think it would make a better prequel as a tv show, rather than a movie, all the history of the overlook hotel could span over a 1 hour-13 episode season quite easily.
TheKungFuProfessor

Mark Romanek on Directing Tales from the Loop, The Wolfman and More

Filmmaker Mark Romanek talks about helping create the visual language for Amazon's Tales from the Loop, what happened to The Wolfman, and The Overlook Hotel 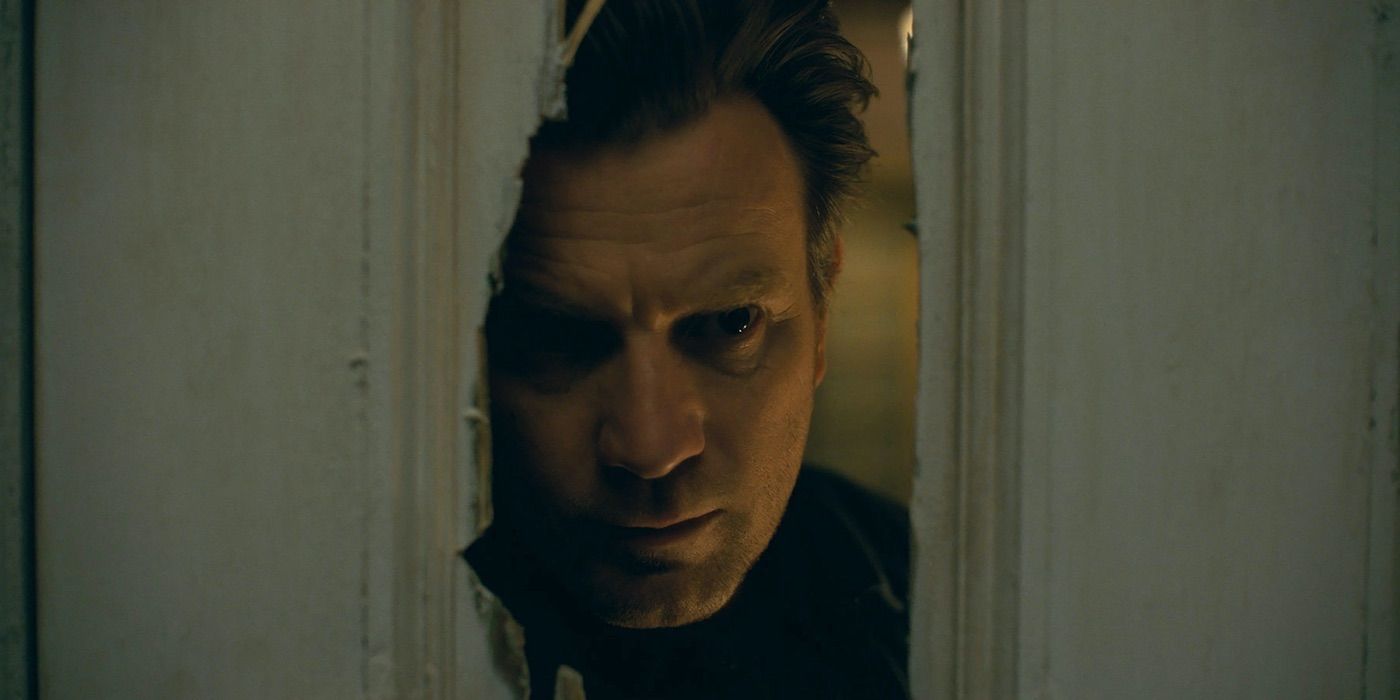 "We were so close. I’ll always regret this didn’t happen."

And they binned off Castle Rock before we got to the Overlook season as well.

Must be cursed.
​
​
You must log in or register to reply here.

Win a copy of Doctor Sleep on Blu-ray

Win a copy of The Shining on 4K Ultra HD

Win a copy of The Dark Half on Blu-ray™